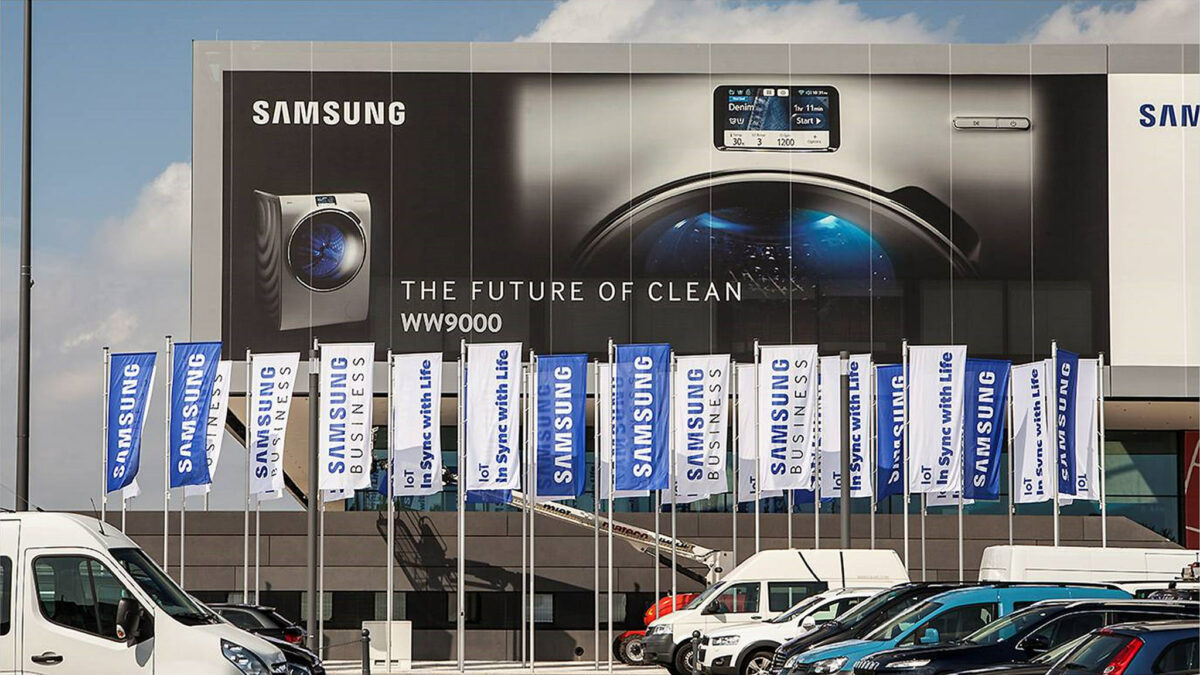 It was being reported yesterday that Samsung was looking to reduce its headquarter workforce by 10 percent due to reduction in earnings. However, Samsung has rubbished those reports stating that it has no plans to reduce its workforce. The technology giant explained that it will only relocate a small portion of its workforce as opposed to reportedly reducing its management-related staff amid a slowdown. YonhapNews is reporting that a high-ranking official from Samsung Electronics said, “It will only be relocations of workers.”

Samsung currently has about 320,000 employees worldwide, and about 100,000 them are employed in South Korea. The company didn’t provide any details about the number of personnel that are tasked with management-related duties, but the number is being estimated around 1,000.  The company went through a similar process last year by sending out management and support teams to mobile and consumer electronics division.

The company reported a decline of 37.5 percent in operating income of its flagship smartphone and tablet business to 2.76 trillion won in Q2 2015, and the company is facing severe competition from Apple as well as Chinese brands. Samsung misjudged the demand ratio for the Galaxy S6 and the Galaxy S6 edge earlier this year, ending up selling lower number of units of S6 edge and remained with unsold stock of the Galaxy S6. The company has decided to freeze the salaries of its employees for this year, and this is the first time since 2009 that the company has done that.