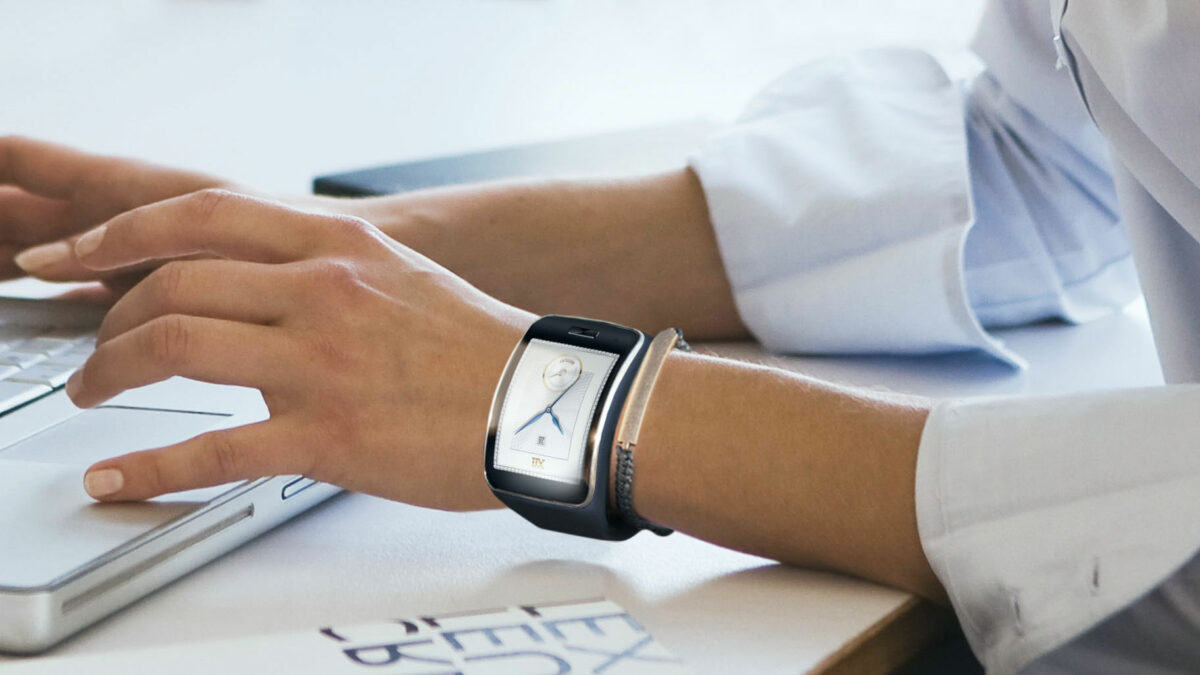 Samsung has been one of the first smartphone brands to try out its hands on smartwatches and fitness trackers. It released Tizen-based as well as Android Wear-based smartwatches, and the Gear S is one of its most feature-packed smartwatch till date. Despite being a smartwatch, its specifications resemble that of an entry-level smartphone, and many dreamt of running Android the Tizen-based Gear S, and looks like their dreams are about to come true.

A developer and senior member on XDA Developers Forum, who goes by the name biktor_gj, has been able to successfully install and boot full-fledged variant of Android Lollipop operating system on the Gear S. The process involved rooting, installing custom recovery (TWRP) as well as custom kernel, and then installing CyanogenMod 12.1 on the device. As you can see in the images below, the device is running Android 5.1.1 Lollipop on that gorgeous curved Super AMOLED display.

If you are thinking of installing it on your Gear S, know that it currently only works on unlocked GSM variants of the Gear S. Apparently, the variant of the Gear S that AT&T sells has a locked bootloader, so that developer hasn’t been able to find a solution to install Android on it. Hit the source link if you want to know more details about the process or development progress. 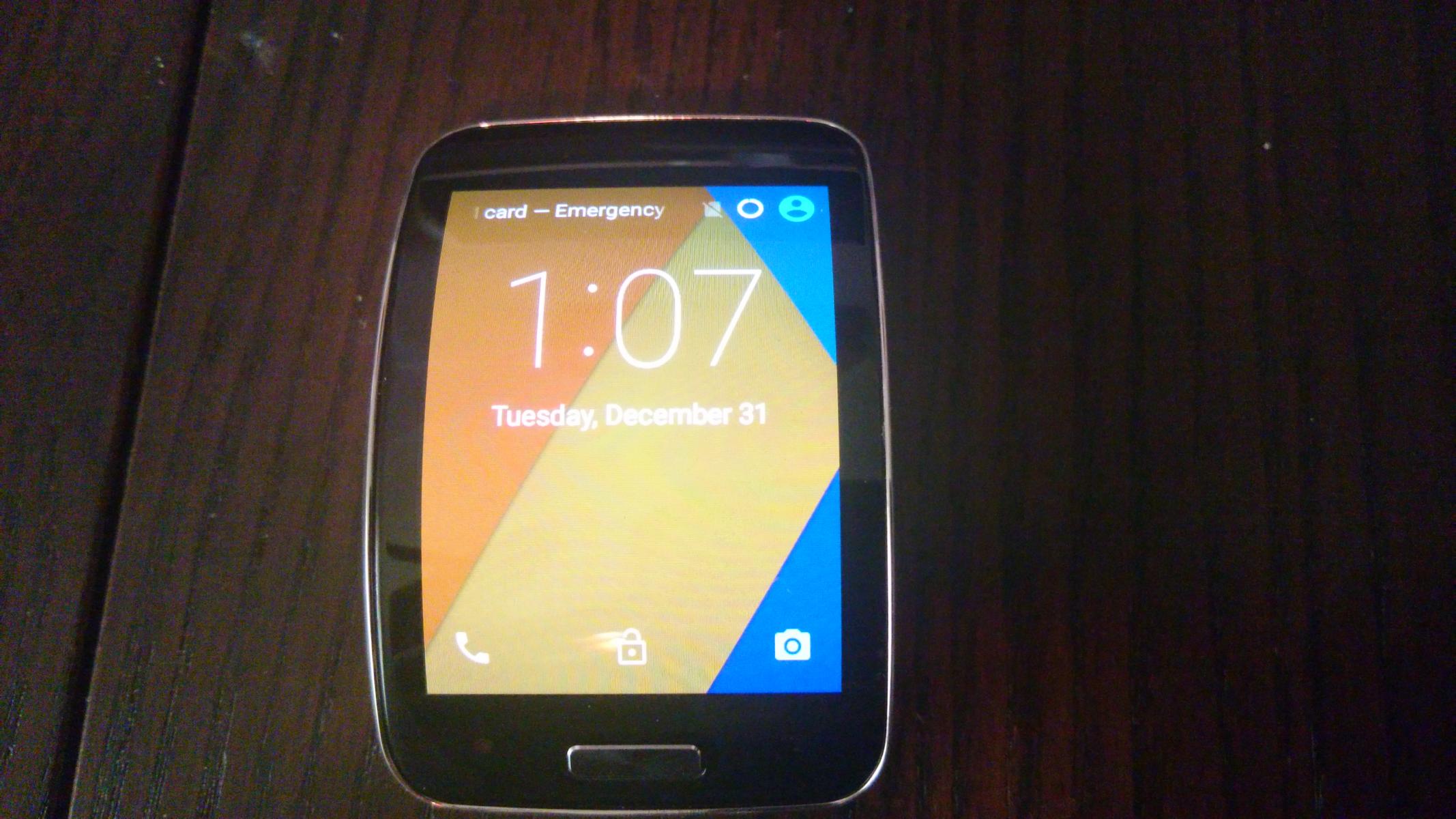 If a new report published by the International Data Corporation (IDC) is anything to go by, it would appear that Samsung has dramatically increased its presence in the smartwatch industry. This is represented in its total market share which weighed in at just 7 percent this time last year, but has now more than doubled […]

Samsung is a formidable giant within Android, so it makes sense that Samsung would be at the heart of any discussion regarding Google’s world-dominating mobile OS. Once again, all eyes are on Samsung due to what has been perceived as the company’s interesting relationship with Android Wear. This week’s issue concerns the Korean giant’s long-term, short-term, or no-term […]

Think the Gear S is the best Samsung smartwatch? Here are five reasons to consider the Gear S2

The Gear S2 is a thing of beauty, but its software capabilities are just as formidable despite the emphasis on sheer hardware alone of which we tech enthusiasts are most guilty. At the same time, however, we’re aware of our diehard Gear S fans who see the circular display as a turnoff reason to refrain […]

Samsung has unveiled the Gear Watch Designer which is one of the most complex pieces of software coming from the South Korean giant so far. The app is currently available for the Windows and Mac operating systems and it simplifies the creation of watchfaces  for the Gear S2 so that it doesn’t require any coding […]

The Gear S2 is Samsung’s latest smartwatch to hit the market and, as fits the normal consumer expectation of the latest device having advantages over the former, it has a few advantages over the 2014 Gear S. One such feature that Samsung has made its trademark in 2015 is wireless charging – and the Gear […]