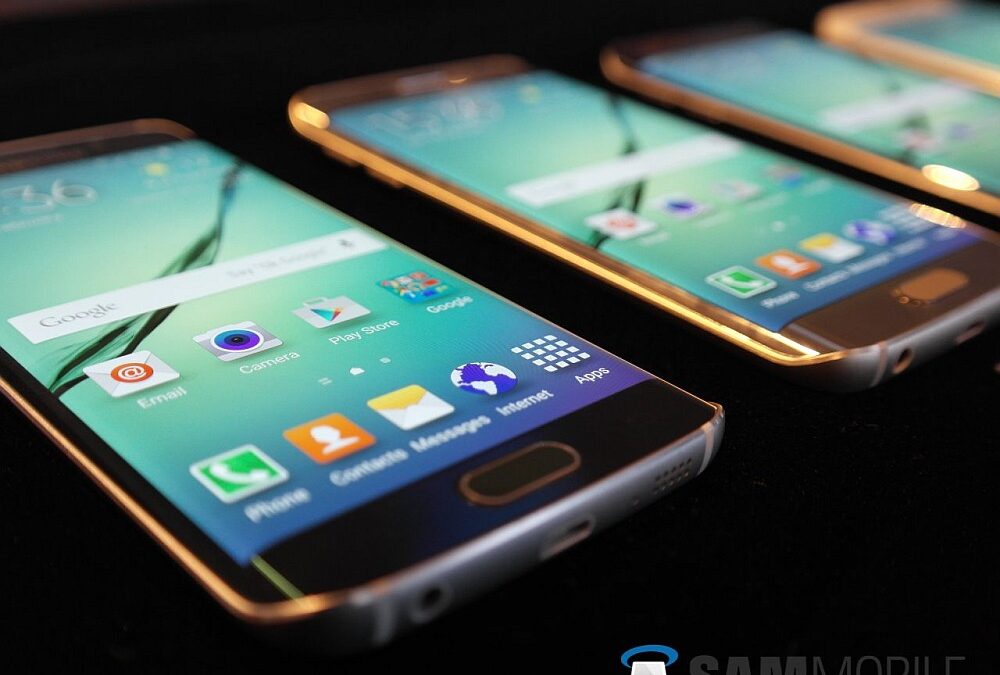 A recently discovered Android vulnerability called Stagefright has got carriers and manufacturers rushing to push fixes for their Android devices. The vulnerability can allow hackers to remotely gain access to a target’s device by simply sending a MMS message with malicious code, Android automatically processes such videos and thus the code runs without even needing the user to open that MMS message. Google has already sent out a fix and Sprint was among the very first carriers in the United States to roll it out for the Galaxy Note 4. Today it’s sending out the same fix for Stagefright vulnerability to a handful of Samsung devices.