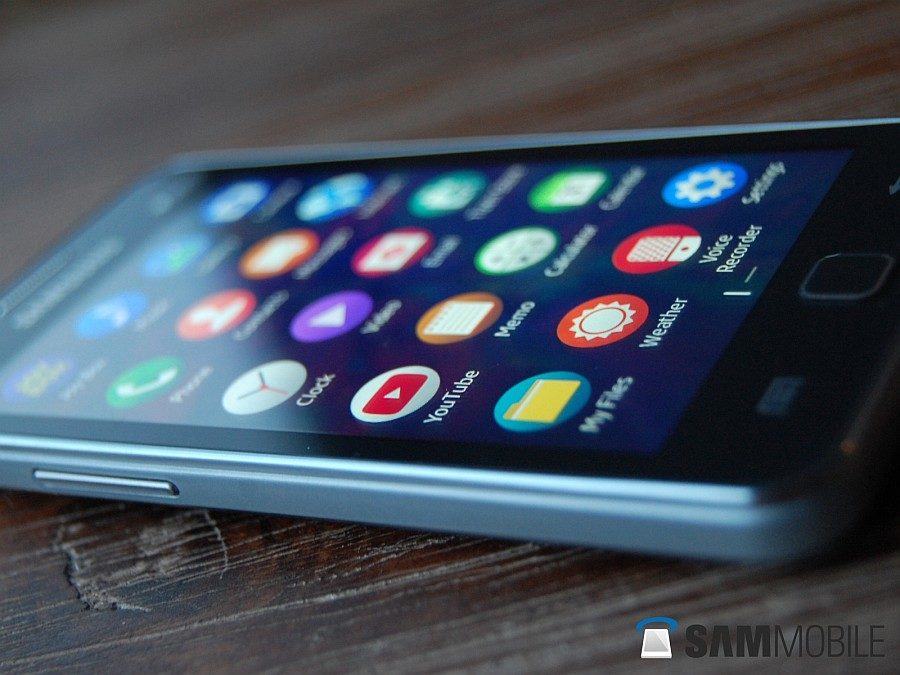 Earlier today, we exclusively reported the specifications of the Samsung Z3, the next Tizen-based smartphone after the Z1, and it is expected to be announced sometime in H2 2015. It appears that Samsung has already imported it into India last week.

As per the information available in the import listings, the Z3 is imported not only for R&D and testing purposes, but also for a “partnering event”. We believe that Samsung might officially announce the Z3 during the Tizen Developer Summit, which will take place in India on July 30-31. Samsung will focus on emerging markets like India and Bangladesh with the Z3, just as it did with the Z1.

It’s no secret that Tizen has been lacking a reliable file transfer application ever since its initial release back in January 2012. Sure, you’ve always had the facility to grab a third-party offering from the Tizen Store, but they rarely work and often restricted. However, that’s all about to change as the offering you’ve been […]

Samsung is carving a niche for its Tizen platform in Russia where it’s already used by many government bodies and corporate customers. The company also recently started supplying the Samsung Z3 handset to Gazprom which is one of Russia’s largest companies. It was hinted at the Internet of Things forum hosted by the Moscow Tizen Association […]