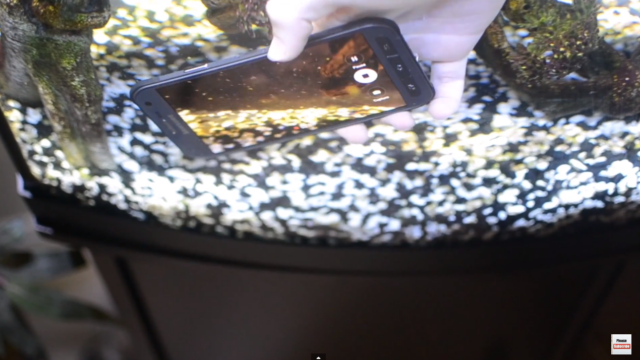 The Galaxy S6 and S6 edge are devices that are stunning and beautiful, no doubt. With Samsung’s use of airplane metal and Gorilla Glass 4 for its build materials, coupled with the cutting-edge specs that Samsung likes to put in its devices (we’re thinking of the DDR4 RAM here), the company has made a phone that is not only functional, but beautiful. Samsung’s smartphones have always been beautiful, but we here at SamMobile are glad to see that we’re not the only ones who agree.

The Galaxy S6 Active often arrives to the market later than its “risky” sibling, the Galaxy S6, but the wait is well worth it. A new S6 Active drop test seeks to answer the question for AT&T users: is it worthwhile to drop your money on this smartphone? 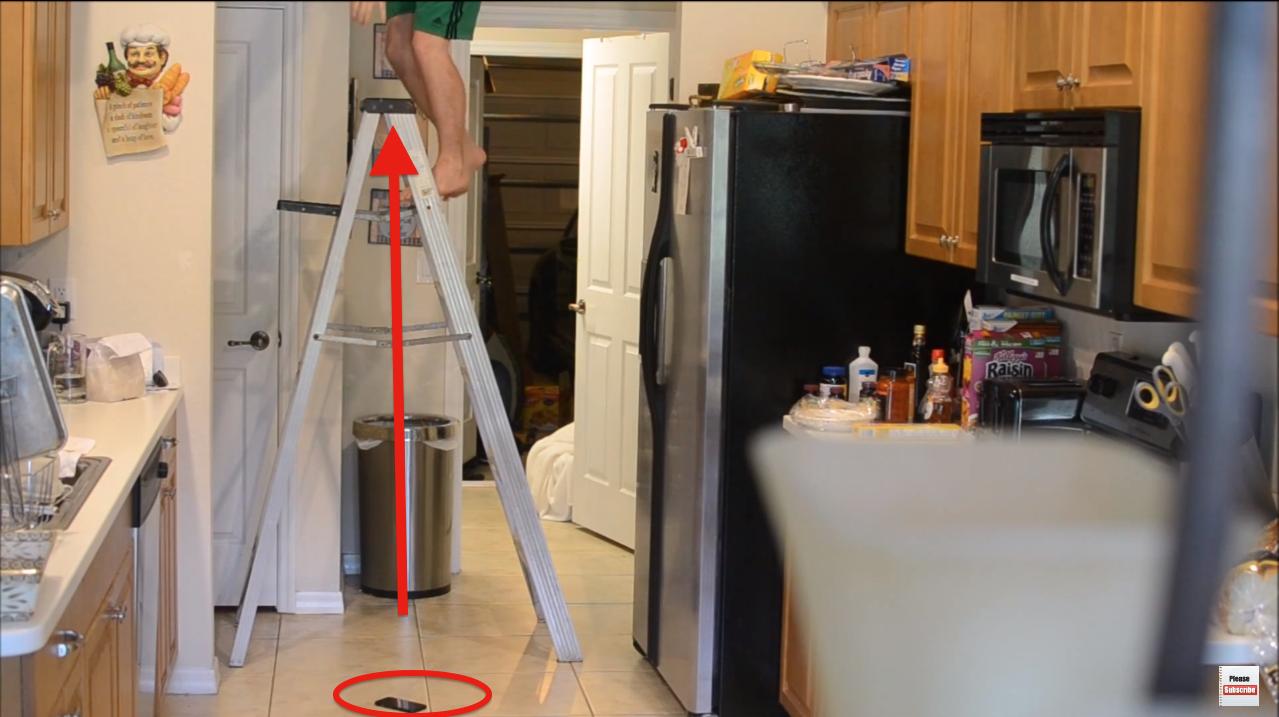 In a word, YES! In the 12-foot drop test, YouTube member Jeremy Judkins dropped his GS6 Active from 12-feet above floor level. He climbed up to the top of a six-foot ladder, then placed the device above his head (he says he’s about six-feet tall) before he dropped it straight onto the floor. The Galaxy S6 Active didn’t even flinch and remained flawless. 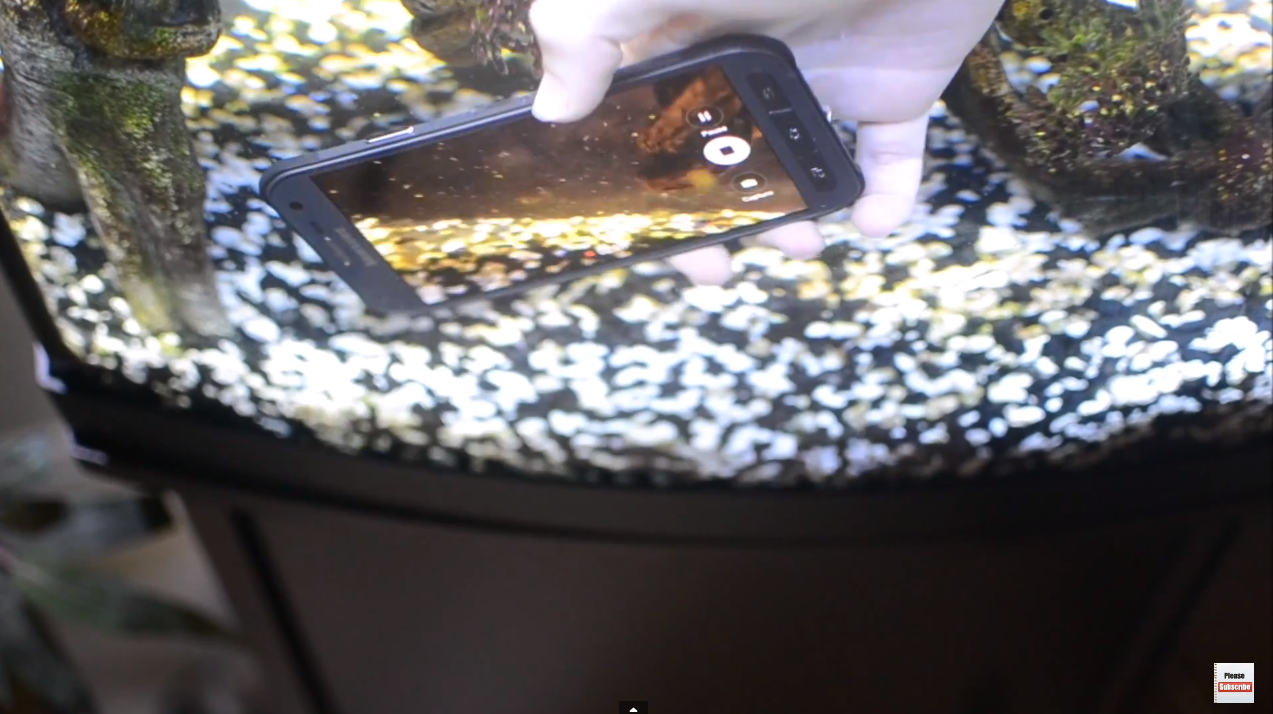 Jeremy performed two waterproofing tests on the GS6 Active. First, he dunked the phone in his fish tank and took pictures while the phone remained underwater. In the second waterproofing test, he examined the hydrophobic nature of the device. Unlike most smartphones that have to fight to escape the water often poured on top, Samsung’s Galaxy S6 Active could eliminate the water on its screen easily. The water couldn’t cling to the smartphone display with the new water and dust-resistant device. In addition to these, Jeremy also tested the device’s video recording capabilities while the device was fully submerged underwater.

Update: Jeremy’s also done a rock drop test for the Galaxy S6 Active, which only gave the device a few scratches around the corners. Keep in mind that the goal of such drop tests is not to see how many drops it takes to break the device, but how well it will fare when out in the elements (i.e., an unexpected drop on the ground or from in the air).

You can watch Jeremy’s videos for yourself at the link below, but the spoiler of it all is that AT&T customers will be extremely happy with their new purchase decision. Not only is the GS6 Active water and dust-resistant, but it also takes great 16MP photos and has crystal-clear Ultra HD (near-4K) video recording. As excellent of a device as this is, we sure wish Samsung would break the exclusive carrier tradition it has with AT&T and give all its customers the opportunity to own this best-in-class smartphone.

Via; torture test on the rocks