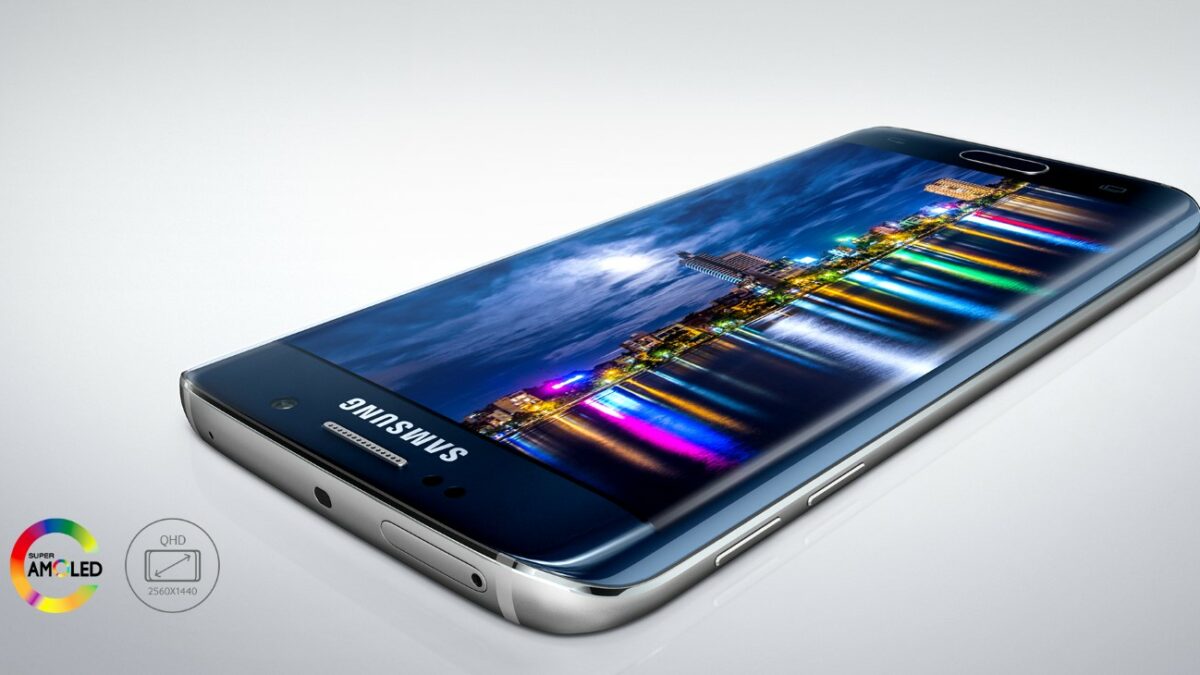 A new report out of Korea claims that Samsung is developing a new method for the production of the Galaxy S6 edge’s display. Currently the panel is heated on both sides before it’s bent on the left and right edges. Polishing it afterwards is a major expense since heating it to such a high temperature causes micro wrinkles, which is why Samsung has been struggling with low yield. With the new method only one side of the glass panel will be heated so that micro wrinkles are reduced and production costs are decreased, moreover this could also improve yields for the company by up to 60-70 percent. Samsung is believed to be testing this new method at its manufacturing facilities in Vietnam and may soon use it on the production line.