Exclusive: Samsung teaming up with artists, fashion brands for its round smartwatch 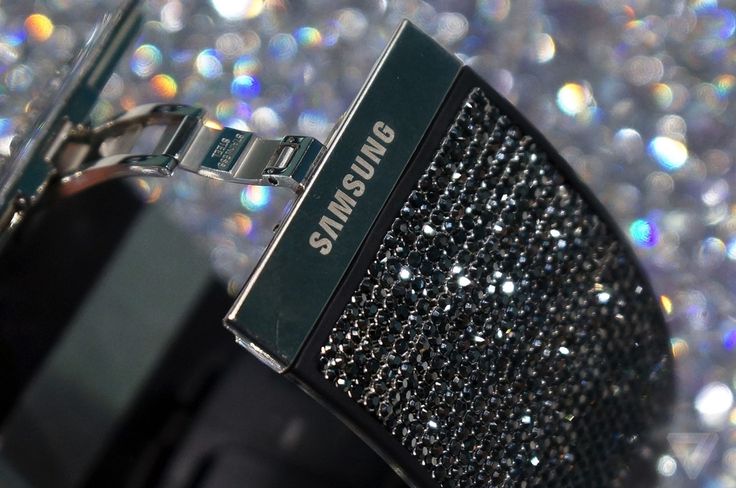 Samsung’s next-generation Gear smartwatch is going to have a circular display, that much the company itself has confirmed. We have exclusively revealed many details about this watch – codenamed Orbis. Orbis obviously won’t be the moniker that this smartwatch will come to market with, as we have already reported it will be called the Gear A. It will be available in two variants, one with 3G and calling support and the other with just Bluetooth support (though both variants should have Wi-Fi connectivity.)

The Gear A will also have a rotating bezel ring which could presumably be used for scrolling through lists, zooming in and out, selecting time when setting an alarm and much more. Samsung has said that it’s next smartwatch will be as close to perfect as possible, and now there’s yet another reason to believe that Samsung is really serious about its first round smartwatch. The company is going to team up with various artists and fashion brands to create custom watch bands for this Orbis, according to our sources.

Miami based pop-up artist Romero Britto is believed to be involved as well. He has previously worked with Samsung to create custom cases for the Galaxy S6 and the Galaxy S6 edge. Samsung may also work with the likes of Z Zegna, Swarovski, Tech21, Anymode and Incipio to create custom watch bands for the Orbis. The company has worked with some of these brands in the past; for example Swarovski has created accessories for many Samsung devices. Some have only made cases in the past so it’s unclear at this point in time precisely what they’ll create for the Orbis.