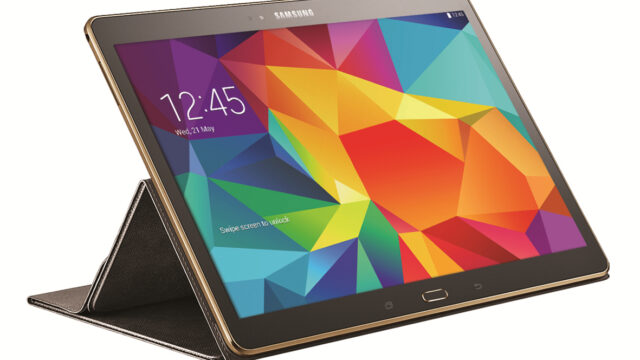 The Galaxy Tab S won raving reviews after its release last August, with Samsung having achieved its lightest and brightest (resolution-wise) display we’ve seen yet. Its successor, the Tab S 2, has appeared in GFX benchmarks some weeks ago, but a new report suggests that the tablet is soon to arrive on the market.

Samsung has certified a device with the model number SM-T817V with Wi-Fi onboard on April 9, 2015. The SM-T817V is close in model number to the SM-T815 device we’ve seen in benchmarks several weeks ago, leading us to believe that the 9.7-inch Tab S 2 is on its way. The Tab S 2 (9.7-inch), alongside of its Wi-Fi certification, has also been certified to provide Bluetooth 4.1, the latest in Bluetooth low-energy technology.

The Tab S told us to “tab into color,” and we’re sure the Tab S 2 will exceed expectations. Samsung may give the Tab S a summer 2015 release, but it could be August before we see it arrive to market. Stay tuned to SamMobile as we bring you more details on the Tab S 2. 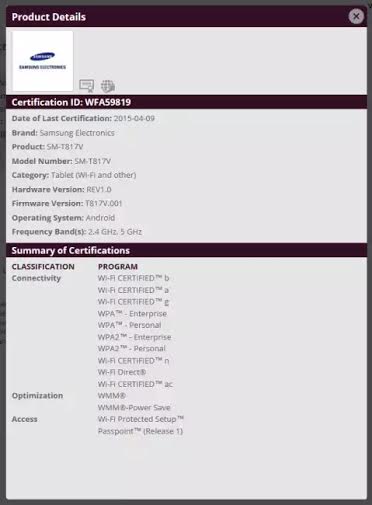 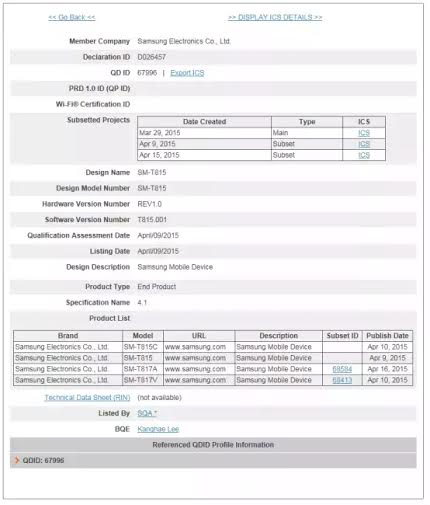 Exclusive: Details about the pricing of Samsung Galaxy Tab S 2 and Gal …