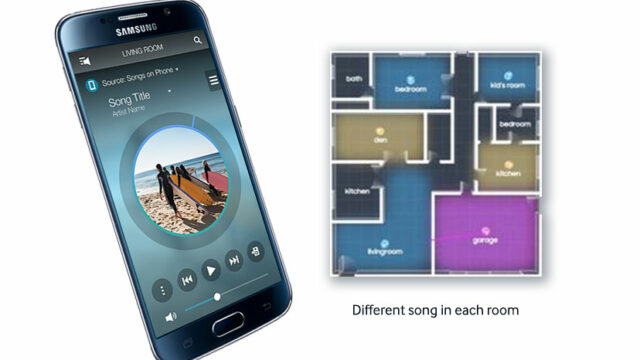 If you own any of Samsung’s Wi-Fi connected multi-room compatible speakers and an Android or iOS smartphone, you must have used the ‘Wireless Audio – Multiroom’ app to stream music. If not, you can head over to the Play Store or Apple’s App Store to install the app, and use it to stream locally stored or audio from music streaming apps like Spotify to Samsung’s range of Wi-Fi connected speakers.

Samsung has released an updated version of the app earlier this week, both for Android and iOS, which comes with an updated UI that broadly matches Google’s Material UI design guidelines. The new version of the app also comes with an ability to seamlessly continue music playback from one room to another, and a universal search which lets you search for a particular song from all the connected services at the same time. 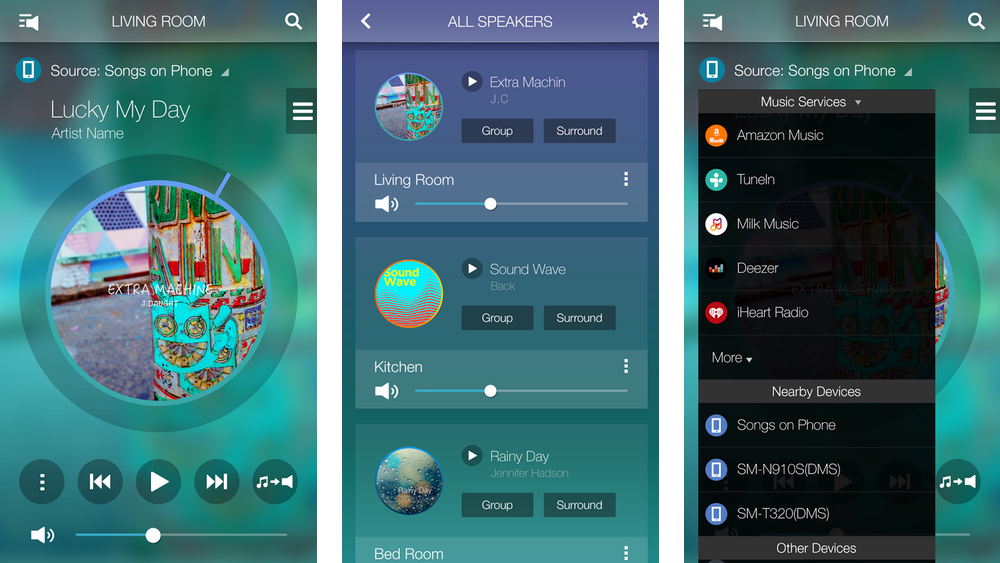 There’s now a new way to browse the music through the Wheel Dial feature, similar to what we saw in the Milk Music app, and an ability to control music from the lock screen of your smartphone. You can now also use it as a standalone music player when it is not connected to any wireless speaker.