Huawei is reportedly stealing designers and technicians from Samsung 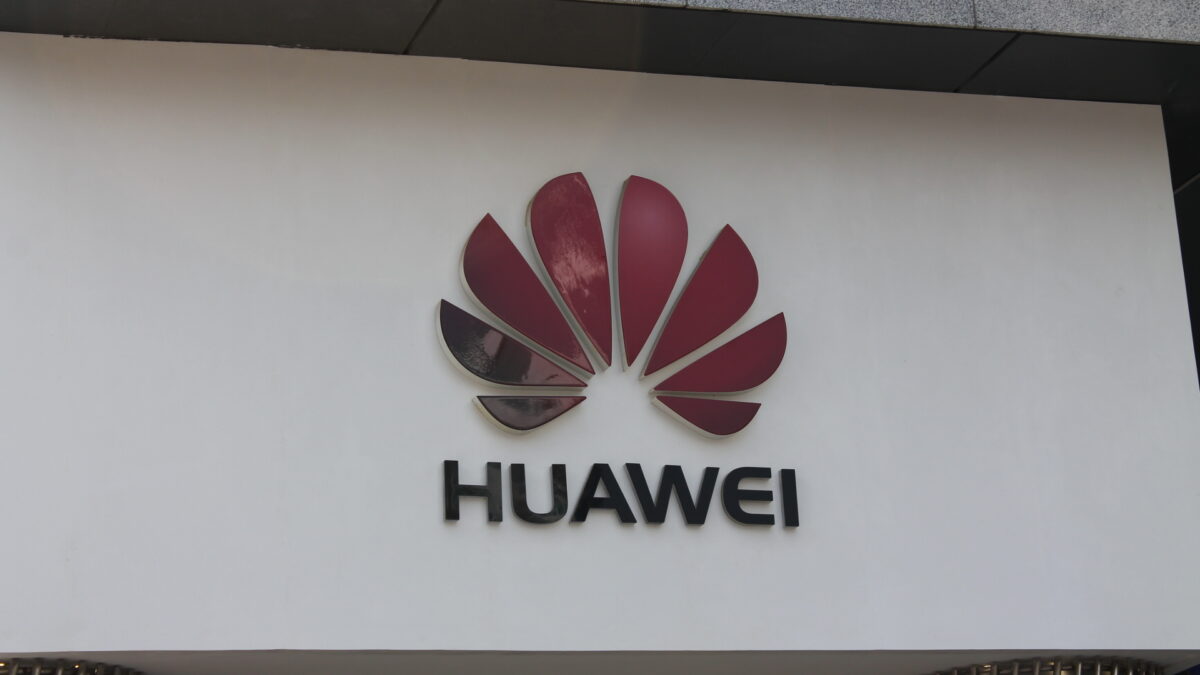 The designers at Samsung really hit the ball out of the park with the Galaxy S6 and the Galaxy S6 edge, and many consider these handsets to be the most beautiful smartphones that Samsung has ever made. Naturally this caught the attention of the company’s rivals who have been trying to gain ground in the Android market which Samsung has continued to dominate for the past few years. A report out of Korea claims that Huawei is actively engaged in poaching designers and technicians from Samsung.

Apparently the company is enticing employees with fat paychecks as well as perks, and the promise of more independence in their new roles at Huawei. This would presumably mean that employees that jump ship from Samsung will assume leading positions at the Chinese company and get paid significantly more. Huawei is reportedly after design and user experience experts, and it’s also looking for talent that has chip design experience to aid with production of in-house chips like modems and processors.