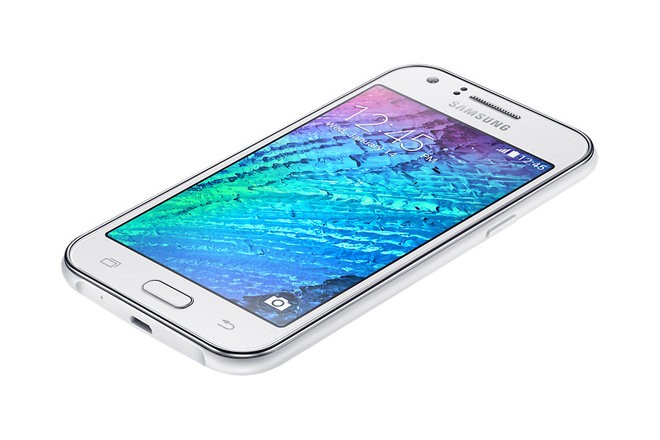 The Galaxy J series currently has only one smartphone, the Galaxy J1, which was released earlier this year. Now, we bring you some exclusive information regarding two upcoming smartphones in this series – the Galaxy J5 and the Galaxy J7.

The Galaxy J5 will have an 8.5 mm thin profile and a weight of 149 grams, while the Galaxy J7 will be 7.9 mm thin, and will weigh 170 grams. In the imaging department, both the devices will feature a 13-megapixel primary camera and a 5-megapixel secondary camera. Both of them will come with Android 5.1 Lollipop out of the box, and will be compatible with 4G LTE networks. There is a possibility of final versions of these devices launching with 8-megapixel rear cameras instead of 13-megapixel ones.