Here are some real camera samples from the Samsung Galaxy S6 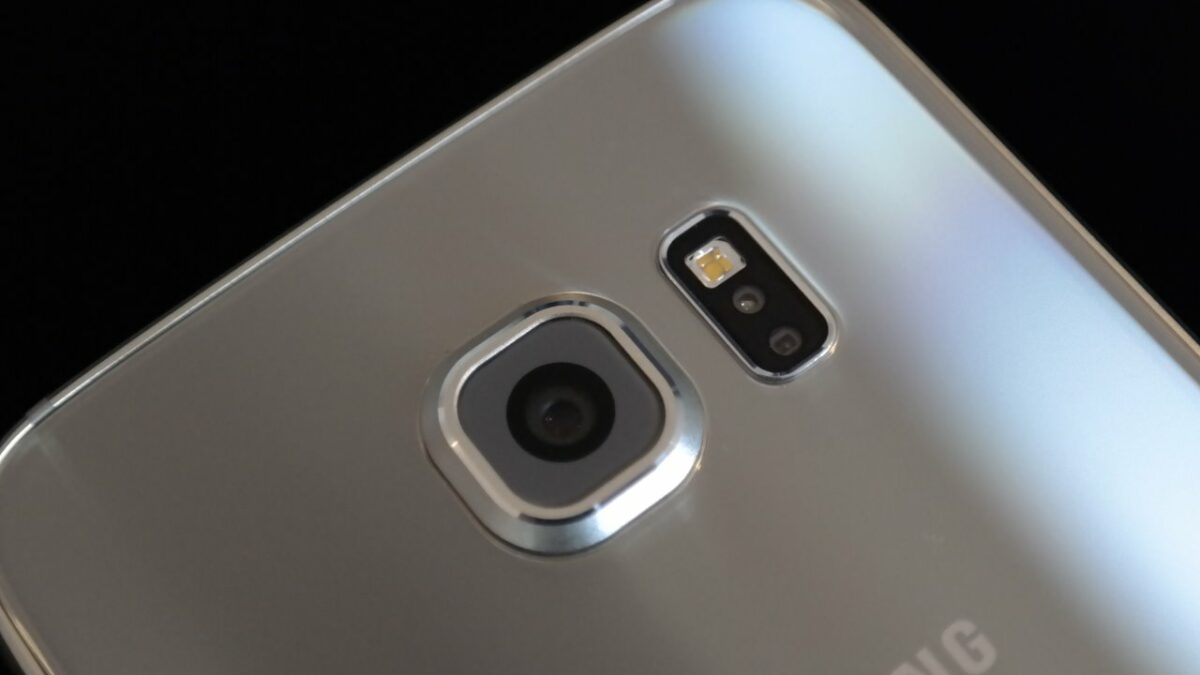 Every flagship phone’s official announcement is usually followed by the manufacturer releasing samples showcasing the prowess of the device’s camera. These samples, however, are usually touched up and processed, making them poor examples for deciding the real-life camera performance. Samsung released quite a few camera samples from the Galaxy S6 after the device was unveiled, but you can now look at some actual images that we managed to take using the S6 at MWC.

As you can see in the images below, the Galaxy S6 can capture a lot of detail and seems to handle noise very well (even when we photographed a plant, something that is often a difficult thing for smartphone cameras). Daylight imaging has always been a strong suit for Samsung’s cameras though, so while the S6’s camera is quite impressive when there is ample light, we will need to take some pictures in low-light conditions to see if Samsung has managed to improve in that area on its latest flagship.

Check out the samples below, and don’t forget to check out our hands-on experience with Samsung’s new Galaxy S devices! 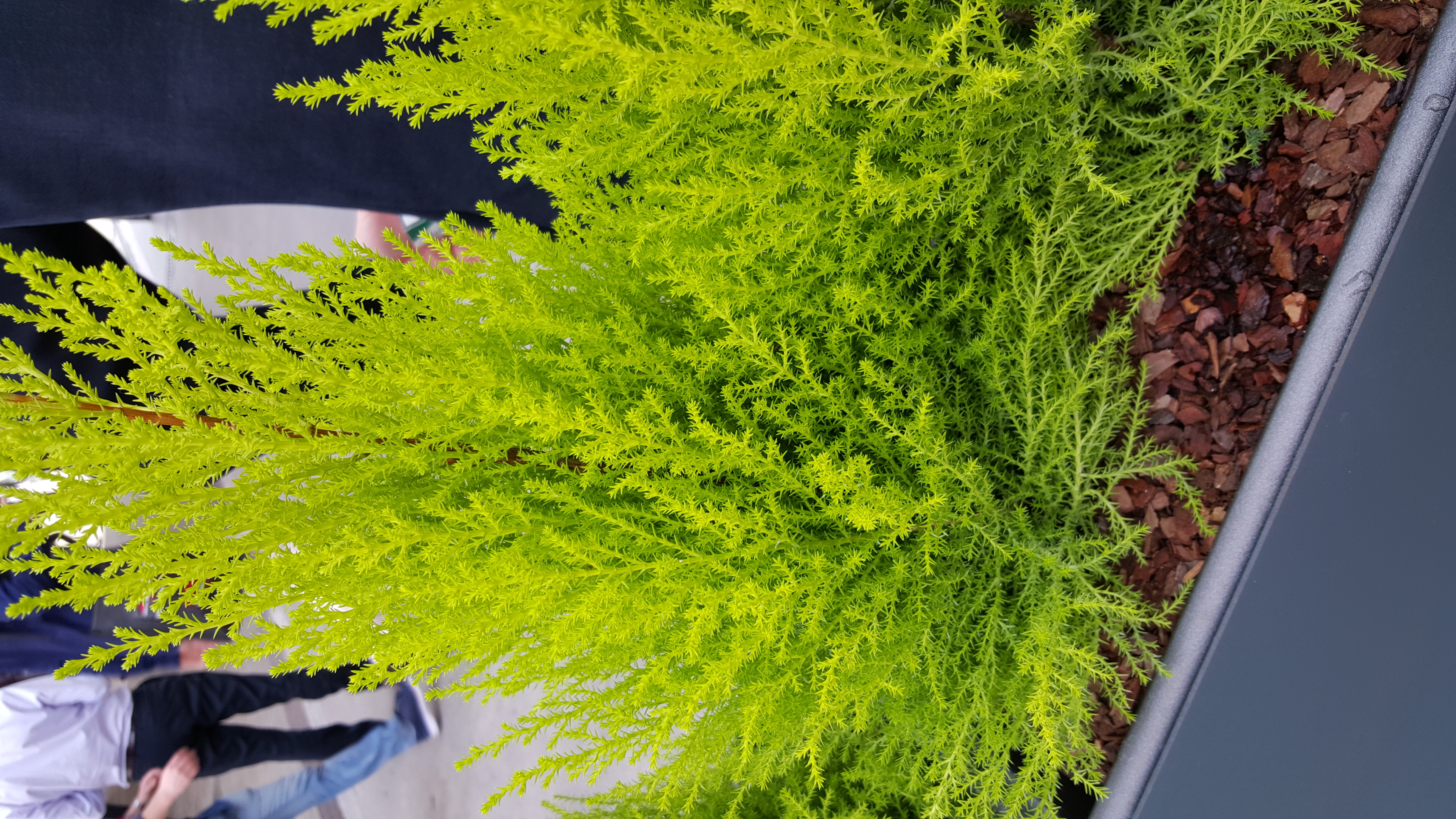 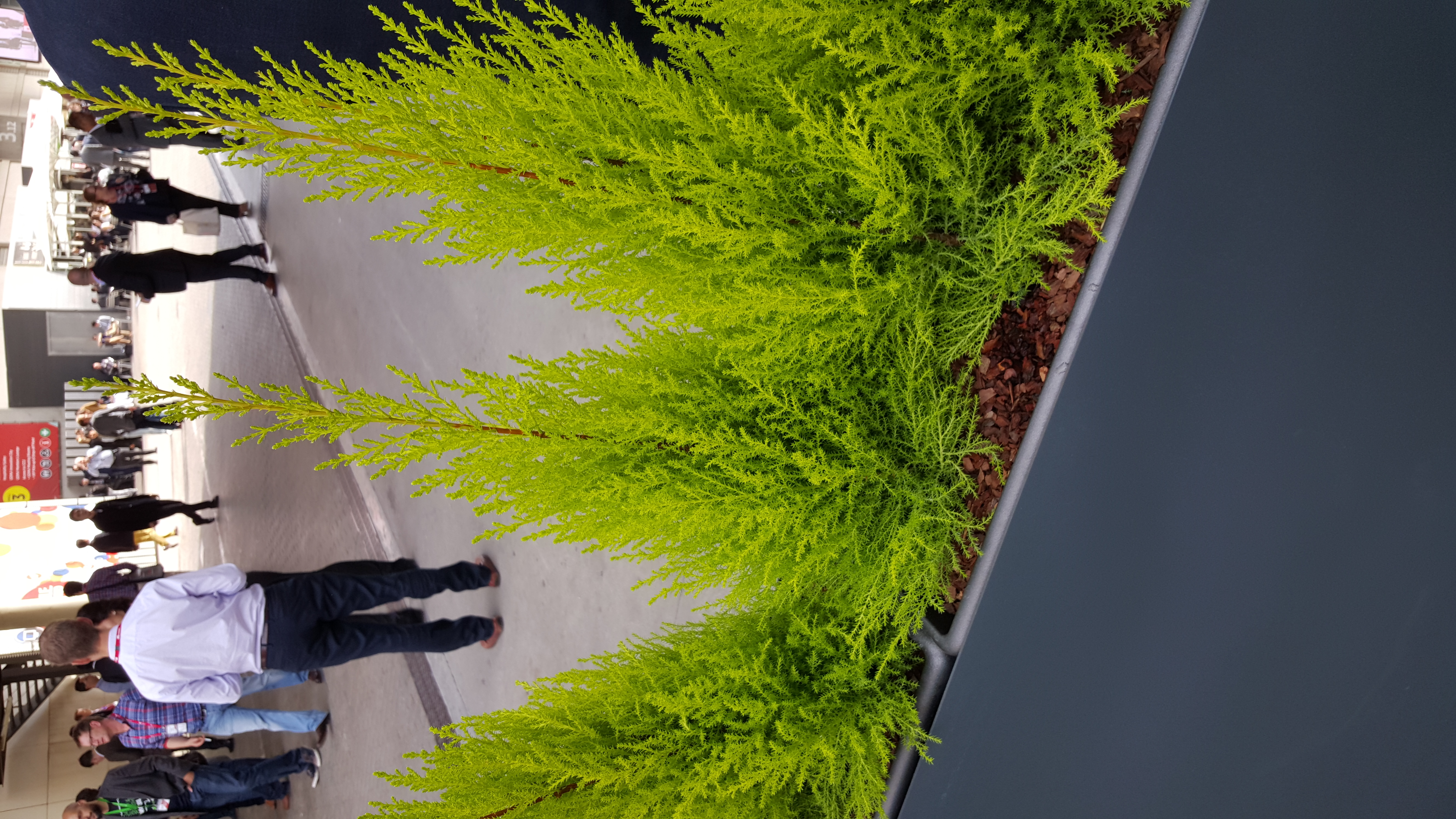 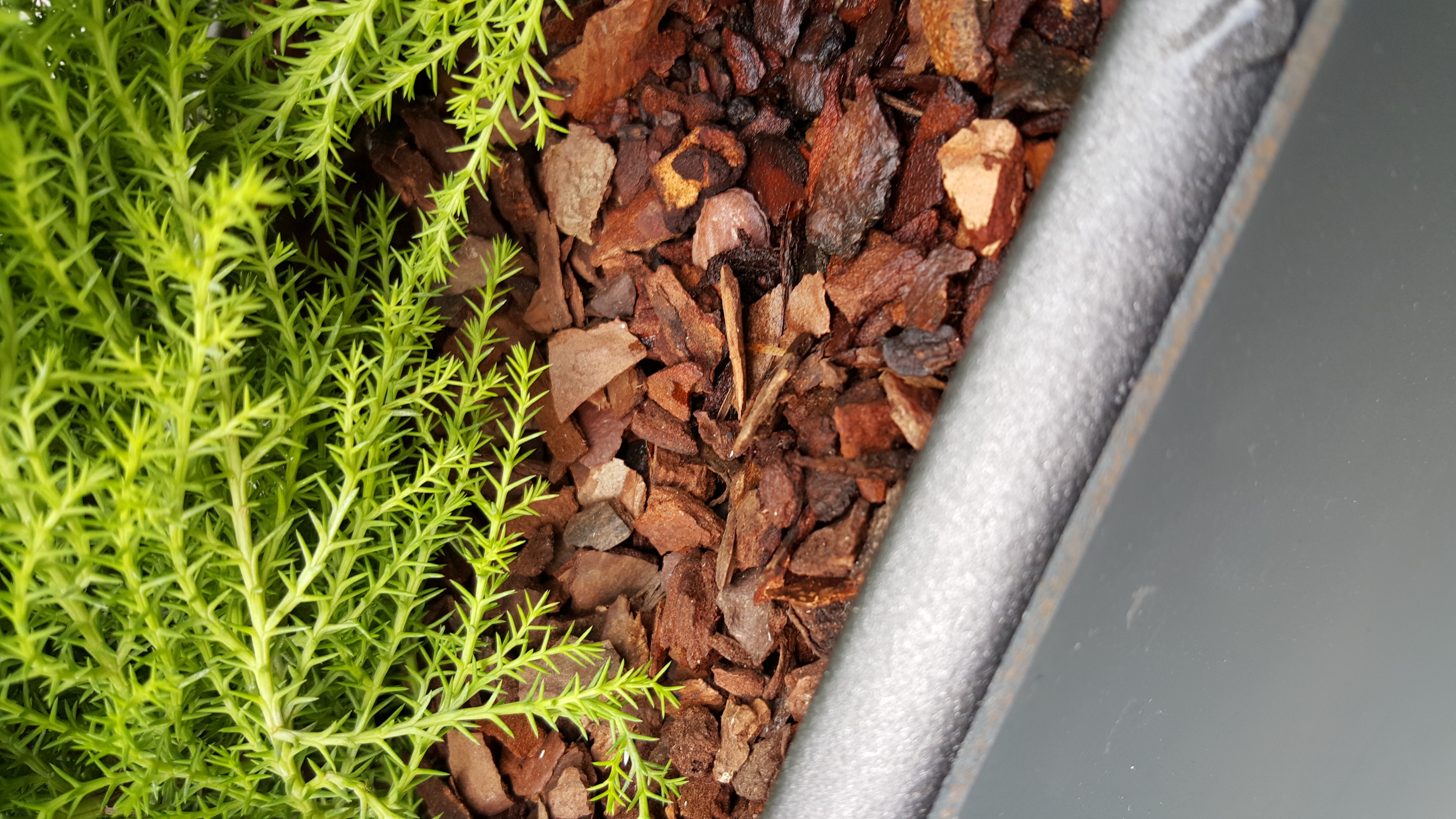 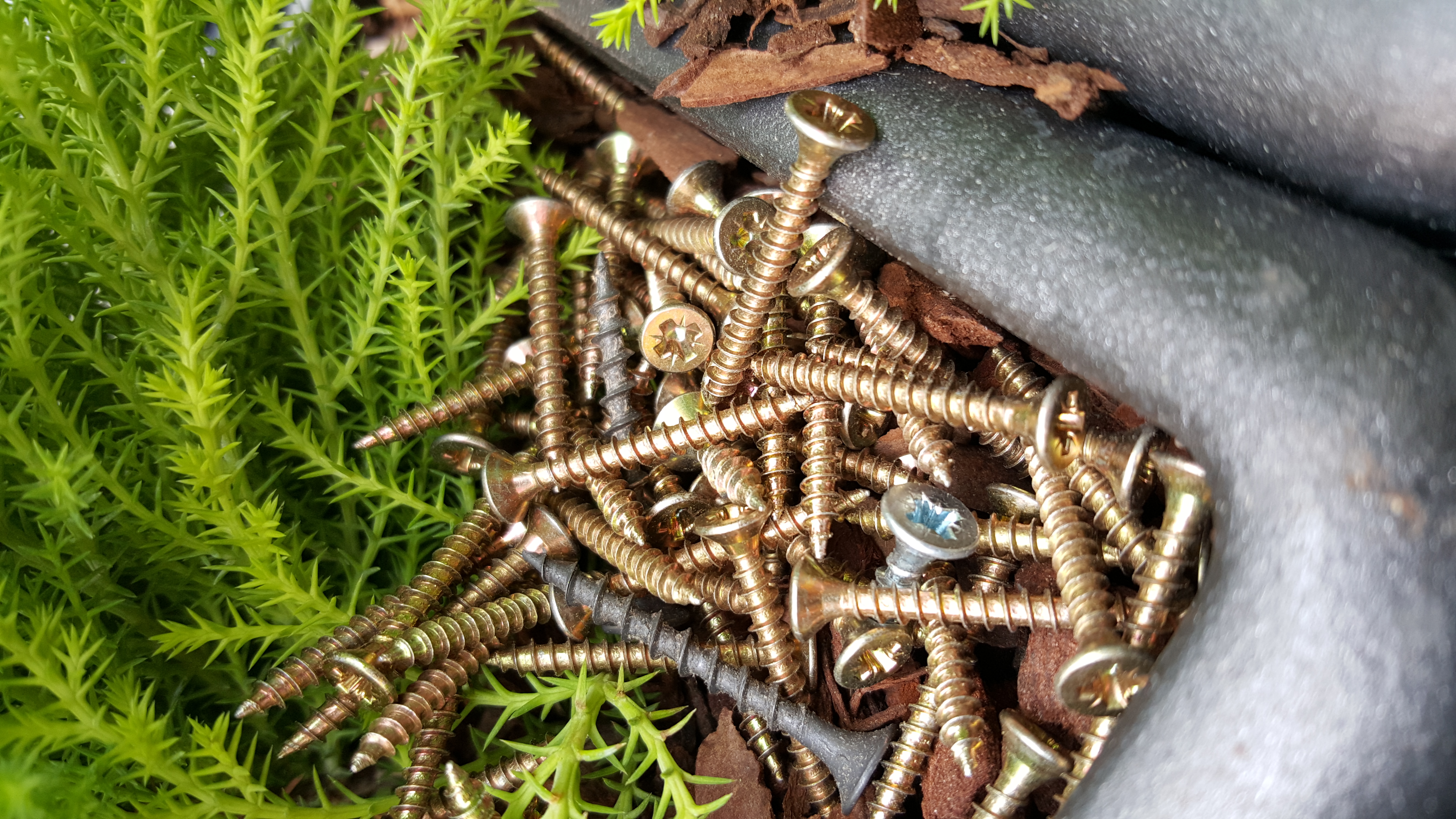