Samsung launches the Galaxy Grand Neo Plus in India

Another Grand? Well, that’s exactly what we have here. It looks like Samsung isn’t content with the amount of variants the Galaxy Grand already has on the market, as the company has launched yet another variant of its low-cost phablet. Meet the Galaxy Grand Neo Plus (try saying that five times in a row), which is now available in the Indian market. The phone is listed on Samsung’s Italian website, suggesting it will not just be limited to the Asian markets, unlike some of the existing Galaxy Grand devices.

The Galaxy Grand Neo Plus features a 5-inch WVGA (800×480) display, a 1.2GHz quad-core processor, 1GB of RAM, a 5-megapixel rear camera, a 2-megapixel front camera, 8GB of internal storage, a microSD slot that supports 64GB cards, standard connectivity features like Wi-Fi, Bluetooth 4.0 and 3G support, dual SIM slots, and a 2,100mAh battery. The phone runs on Android 4.4.4 KitKat, and you get features like Ultra Power Saving Mode and Easy Mode; there are also a few selfie-related features like Smart Selfie and Palm Selfie, despite the rather standard 2-megapixel camera on the front.

Overall, the Galaxy Grand Neo Plus is yet another unimpressive device in Samsung’s mid-range offerings. The company has started simplifying its smartphone lineup, but it seems we will continue to get devices with these unusually long names and repetitive specs until Samsung runs out of all its existing stock. 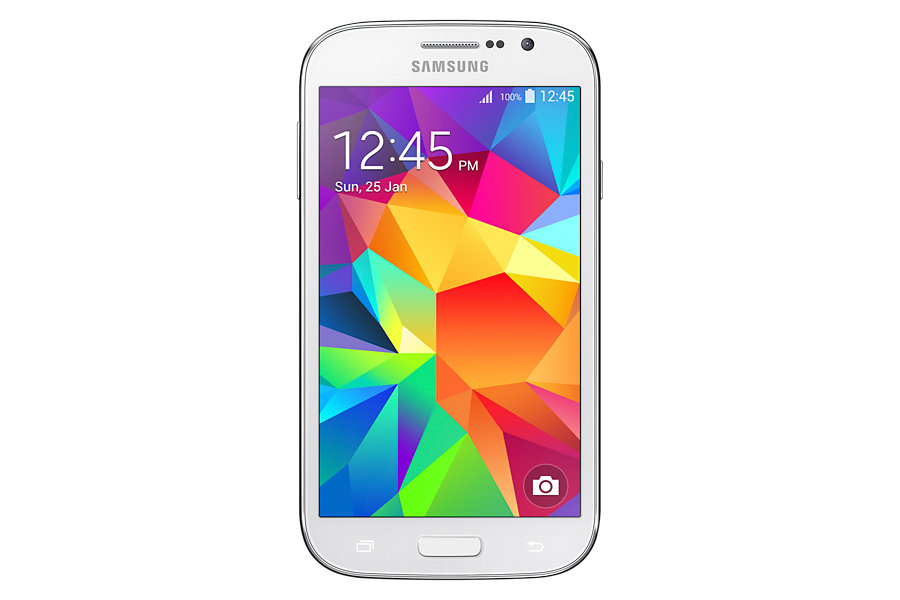 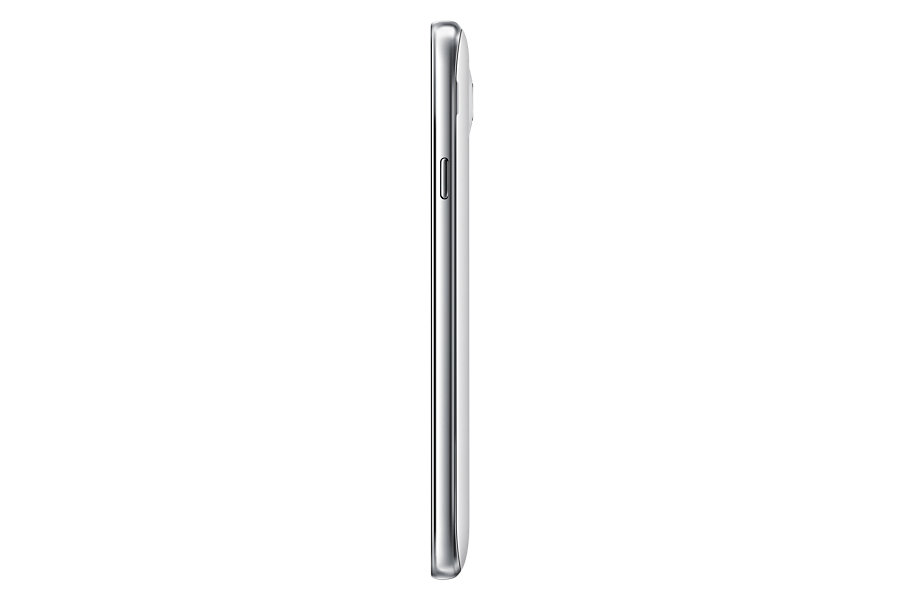 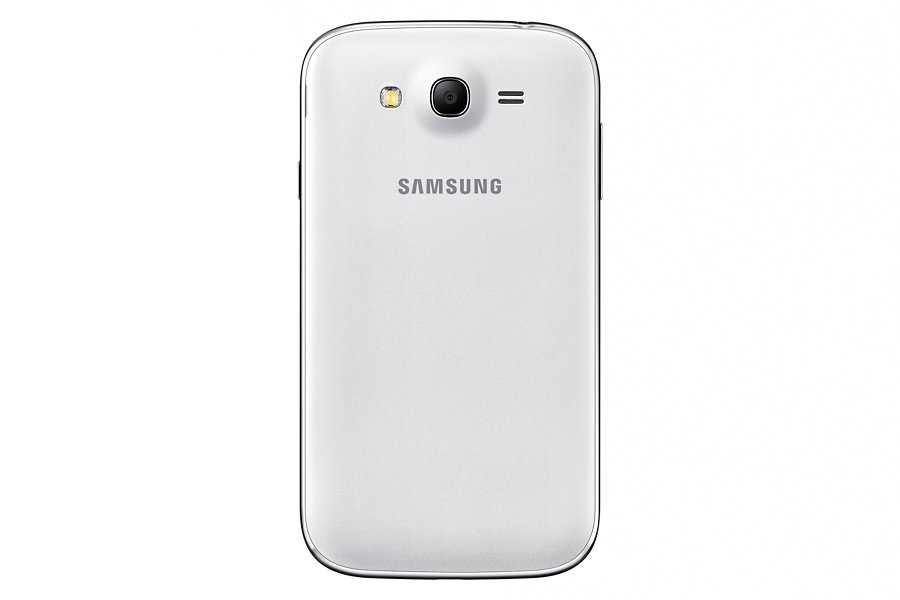