Samsung has launched a new flagship camera in its NX lineup of dedicated DSLR-like cameras, called the NX1 Smart Camera. The NX1 features a 28-megapixel backside-illuminated CMOS sensor and a 50-150mm f/2.8 lens (sold separately), along with 205-point autofocus and optical image stabilization for fast image and detailed image and video shooting. Video recording is possible at 4K resolution; there’s a 3-inch Super AMOLED display for viewing images and videos, and like other Samsung cameras, sharing is possible with support for Wi-Fi, NFC, and Bluetooth 3.0.

The NX1 also sports a built-in flash (probably not a Xenon unit), support for standard SD cards, and a 1,860 mAh battery. The camera sports a magnesium body that is splash and dust proof – that’s not as good as the water-resistance on the company’s smartphones, but it should still be enough for the times you might need to get your hands dirty or take some pictures in the rain.

Given its similarities to a traditional DSLR, Samsung has priced the NX1 in a similar vein. The camera itself will cost you $1,499, but those looking to buy that lens will have to shell out an additional $1,599. Availability will commence sometime in October, though Samsung isn’t mentioning an exact launch date. 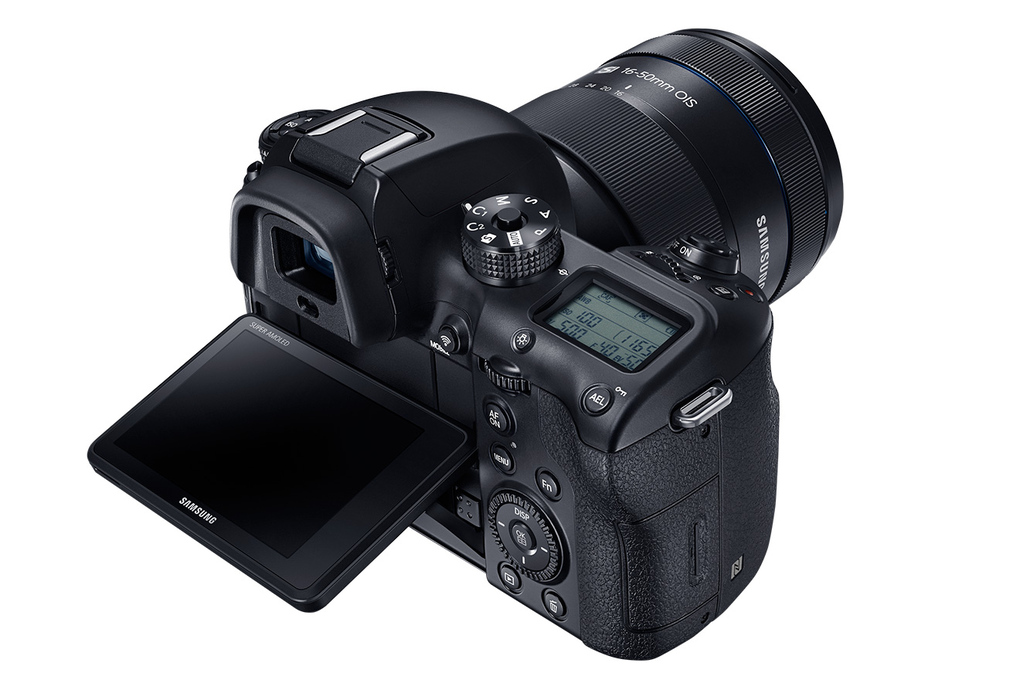 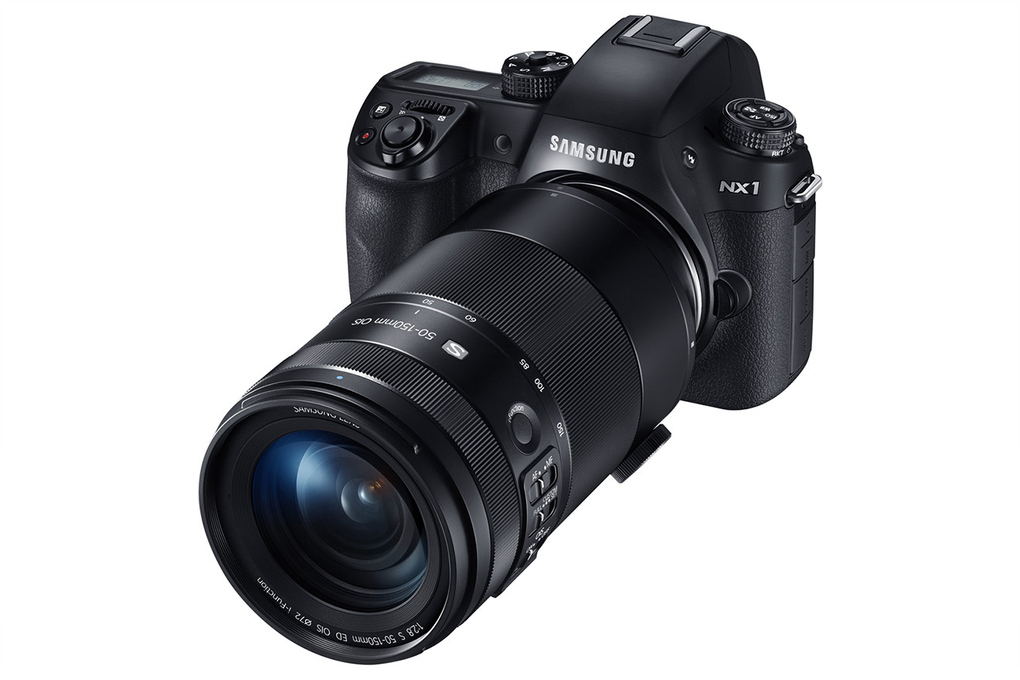 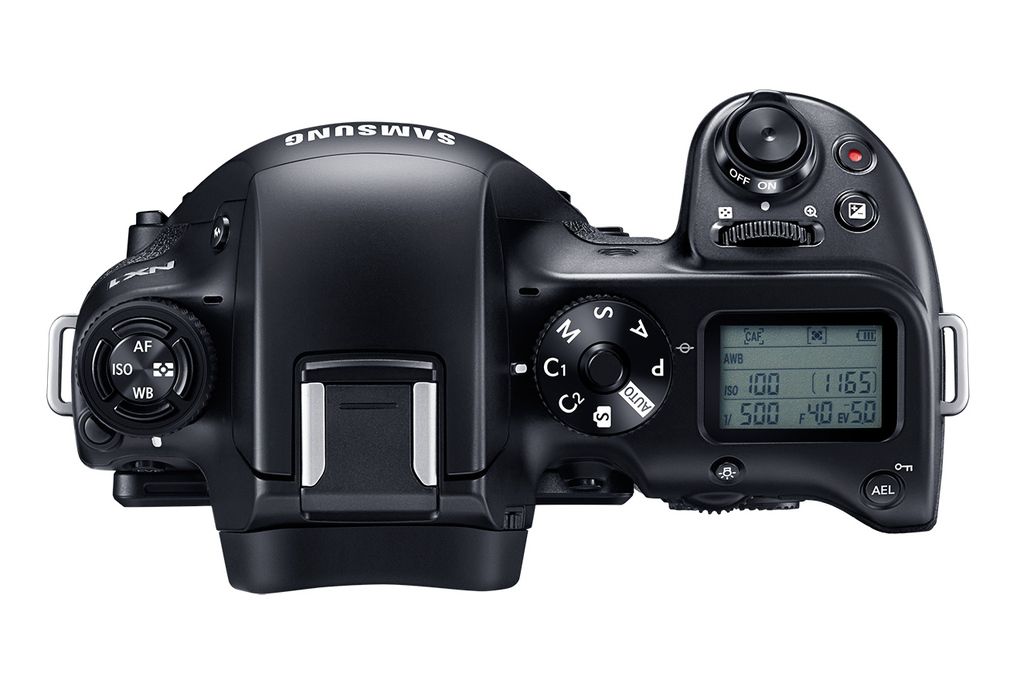 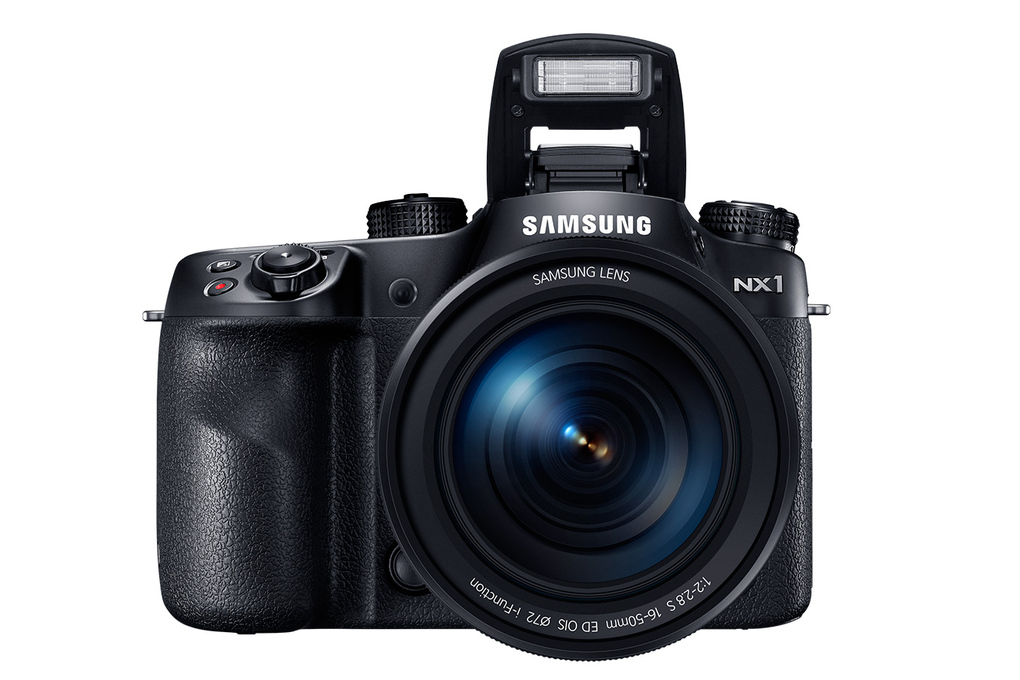