We regularly see Samsung get awarded patents and trademarks for upcoming products, and the latest slew of patents attained by the company reveal multiple device designs, some of which resemble those seen on existing phones from other manufacturers. Discovered by PhoneArena, the patents reveal a device with a curved display that could be the successor to the Galaxy Round, a smartwatch with a round design like the Moto 360 (which we’ve seen in the past as well), a phone that seems to dock into a tablet like ASUS’ Padfone series of smartphones, and even a device with a circular home button, a la Apple’s iPhone.

Two other patents also show a device with two stripes on the back, and one that looks like Samsung’s existing low-end phones, but with an elliptical home button. As usual, these patents don’t mean that we will actually see devices with those designs actually come to market in the future, but it’s an interesting look at how Samsung keeps trying all form factors, even though they might stick to the same one across most of their commercially available devices. 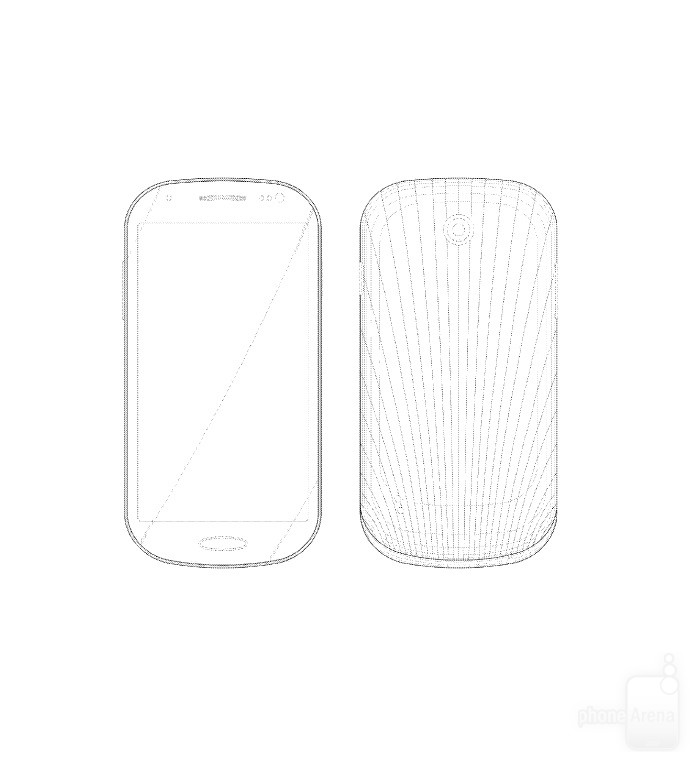 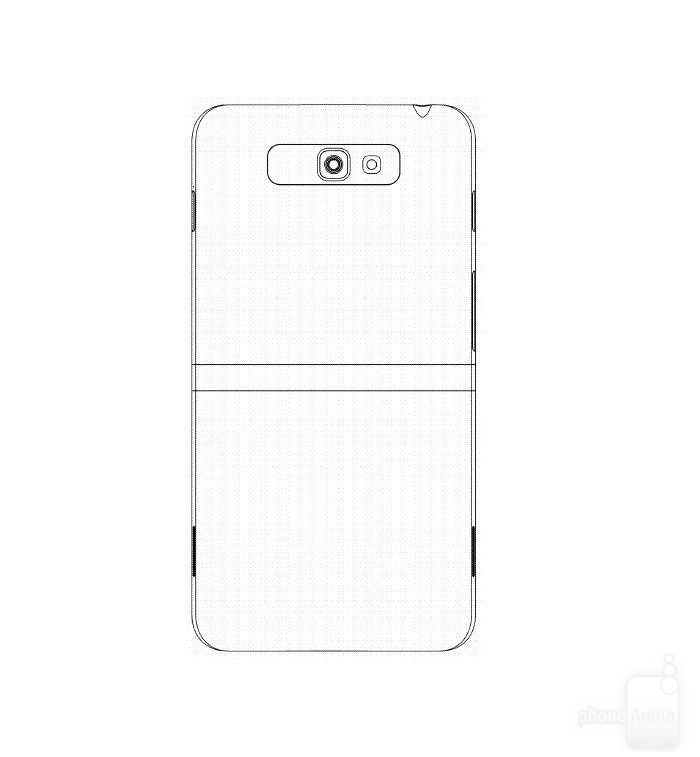 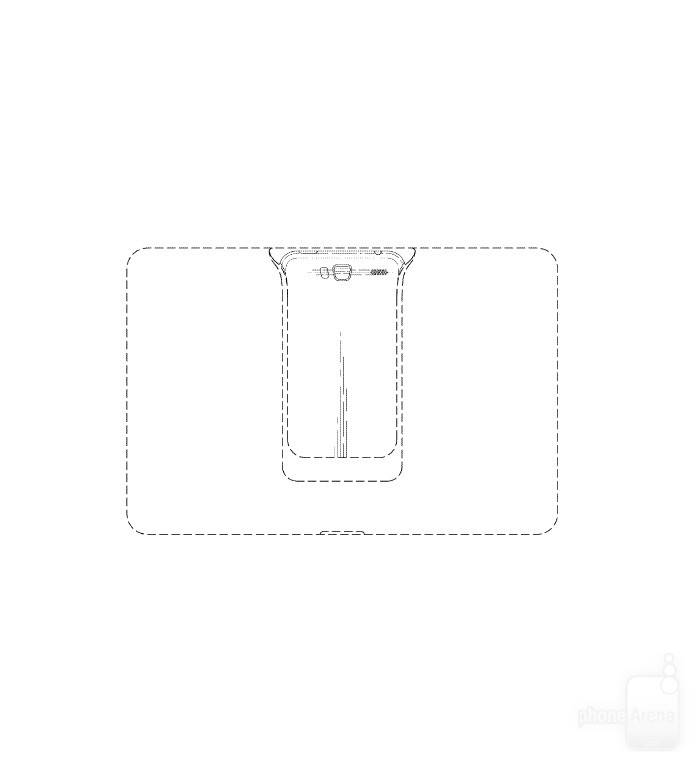 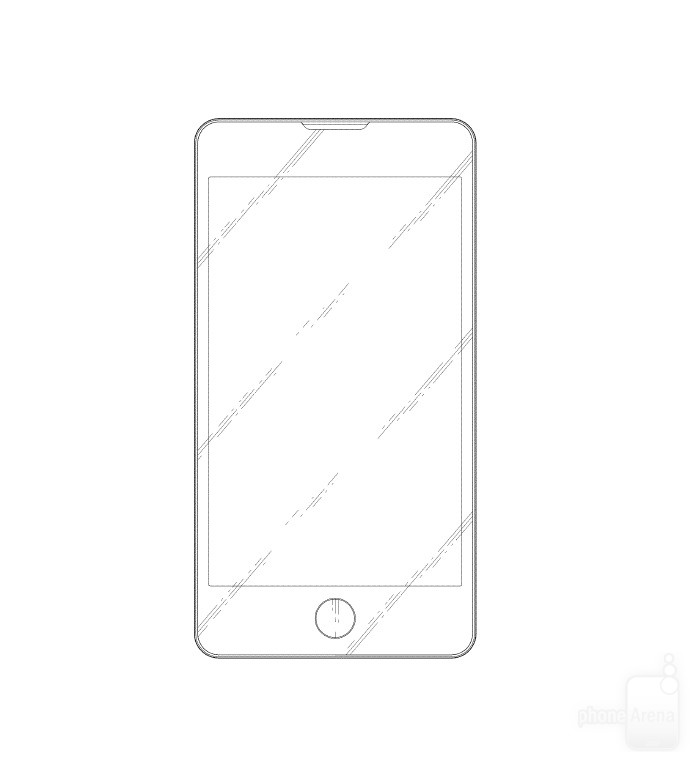 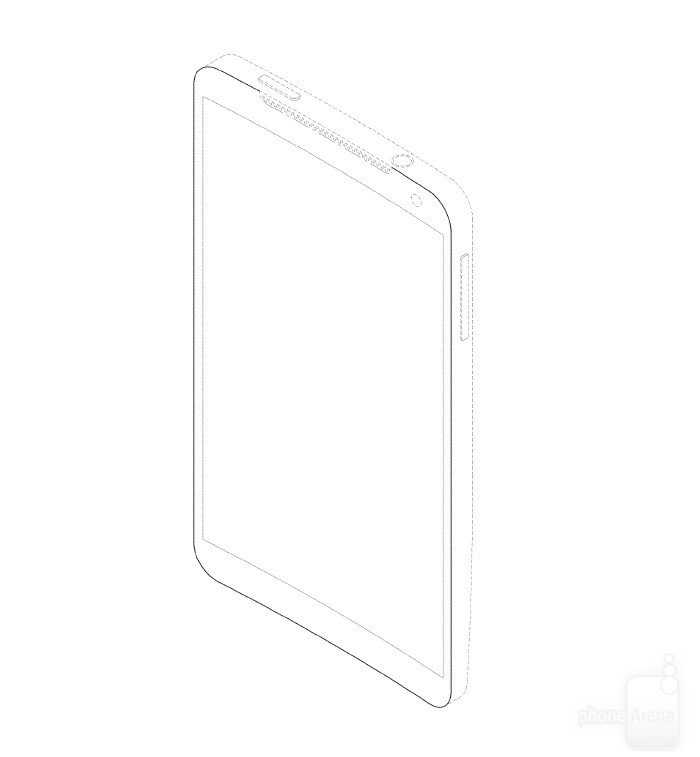