At this point, Samsung seems to be launching new phones without an ounce of concern about how it may confuse users and bloat its smartphone lineup, and the Korean manufacturer’s latest offering in that regard is the Galaxy Core Mini 4G (oh yes, we now have Mini versions of low-end phones as well), which has gone official in China. Like the recently announced Galaxy Core Lite, the Galaxy Core Mini 4G (SM-G3568V) offers LTE connectivity in a low-end package, though it’s unclear what the price of the device is at the moment.

It remains to be seen if the phone will make its way to markets outside China – even it doesn’t, we’re sure to see a similar handset with a different name and a few spec variations for international markets sooner or later. 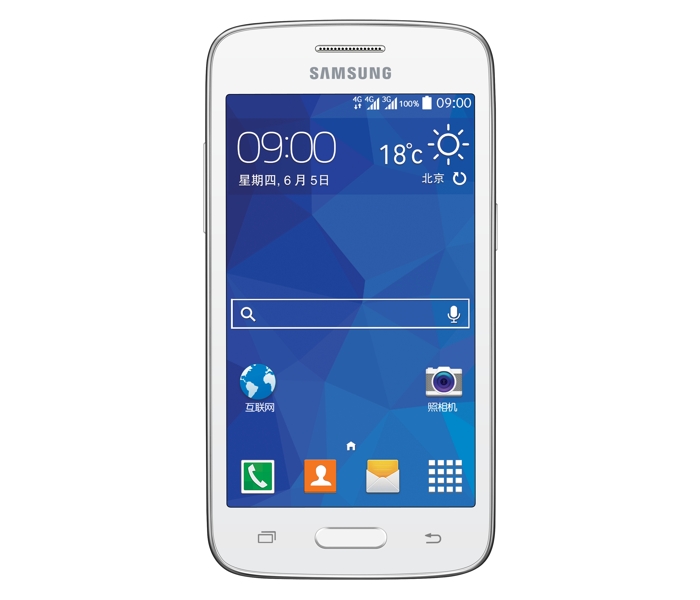 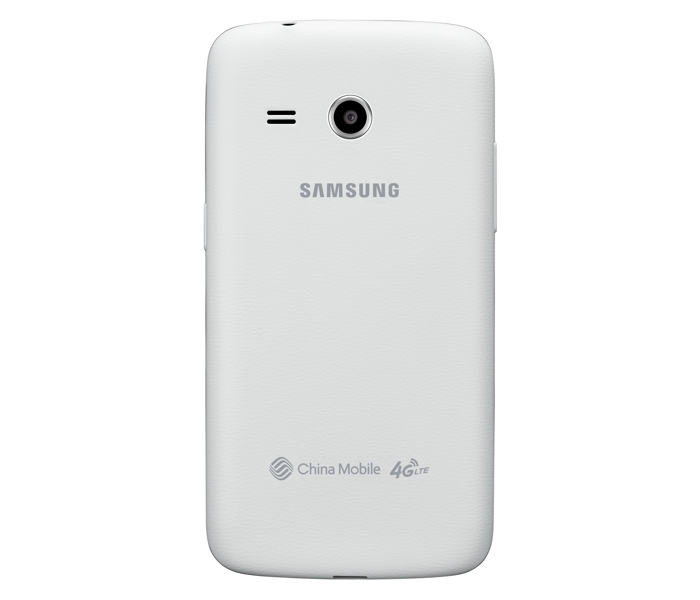 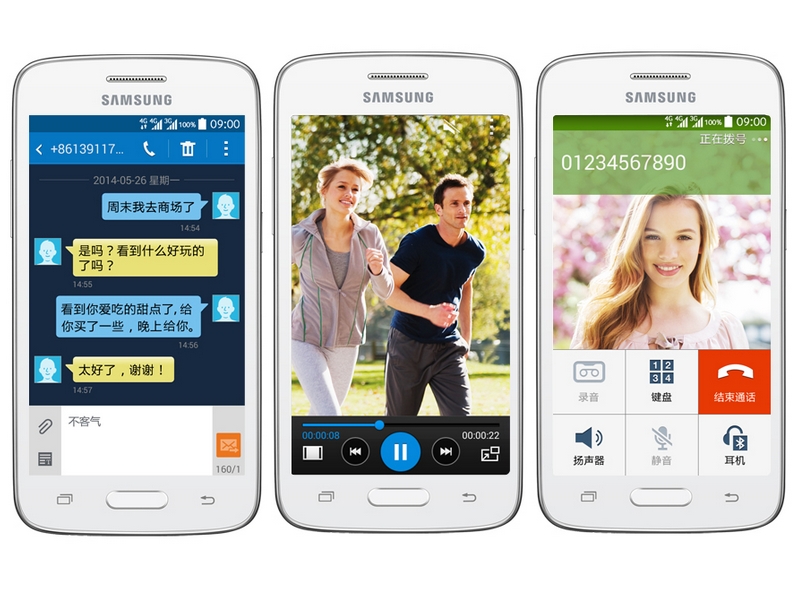 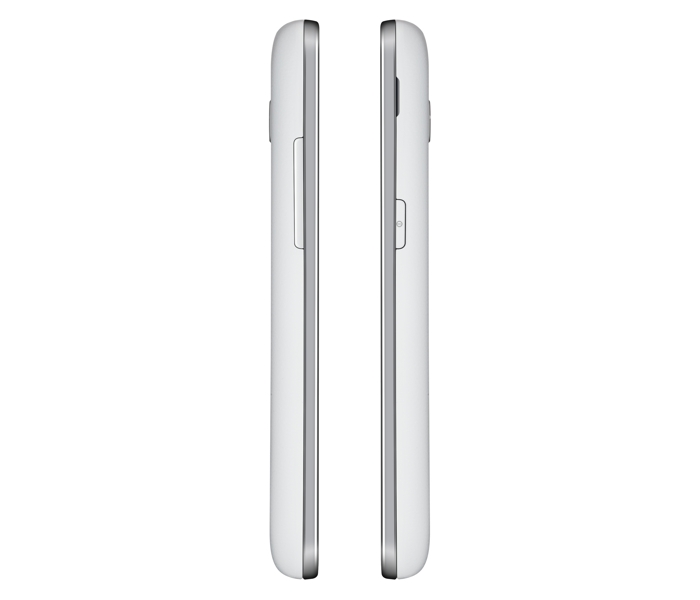 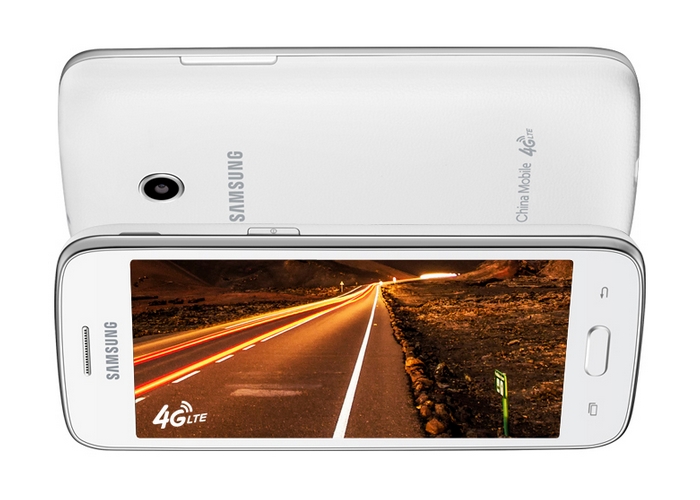