We had heard rumblings of a Lite version of the Samsung Galaxy Core earlier this year, and now the Korean manufacturer has made the Galaxy Core Lite official. Unveiled in Taiwan, the Galaxy Core Lite is among the cheapest Samsung smartphones to offer LTE connectivity, with a price tag of 7,988 TWD (about $266.) The phone sports a 4.7-inch screen of a lowly 480×800 resolution, and is powered by a quad-core 1.2GHz Snapdragon 400 processor accompanied by 1GB of RAM. Unfortunately, the Galaxy Core Lite seems to be running Android 4.3 instead of 4.4, which is rather disappointing considering even the lower-end Galaxy Ace Style runs KitKat out of the box.

Other specs of the Galaxy Core Lite include a 5-megapixel rear camera, 8GB of internal memory expandable via a microSD slot, NFC, and a 2,000mAh battery, all of which is pretty similar to what we saw on the Galaxy Core, but with the newer processor and LTE connectivity being the main upgrades. Samsung hasn’t said if the phone will be making its way to other markets, though with the software being on Android 4.3, we have an inkling that the Galaxy Core Lite might be limited to a few Asian markets. 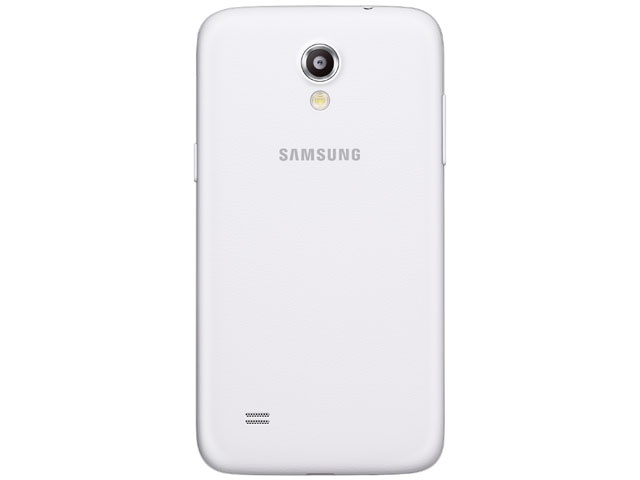 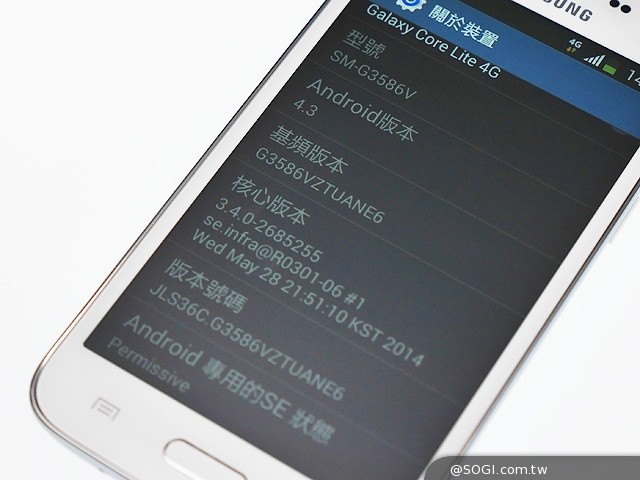 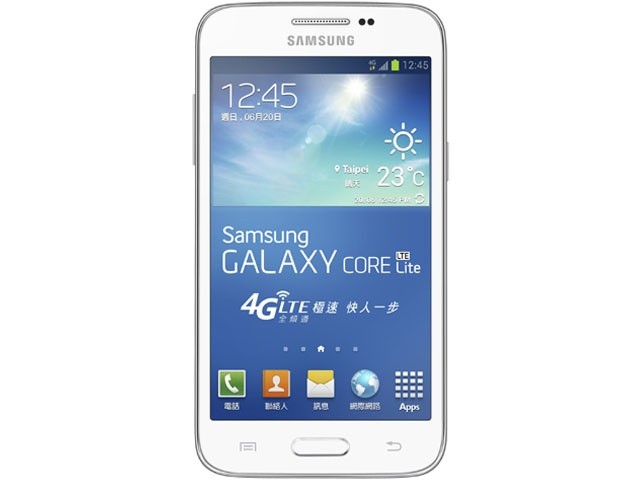