According to a new leak, Samsung is working on its next flagship dedicated camera running Android, named NX1. The NX1 is expected to be announced at the Photokina event in September, and will feature a 28-megapixel APS-C sensor, an upgrade over the 20MP sensor we’ve seen on both the original Galaxy NX and the NX mini. The camera will have 4k video recording capability (suggesting that a Snapdragon 80x chipset might power it), and thanks to the use of the APS-C sensor, will be compatible with existing NX lenses. Samsung will also launch the NX 50-150mm f/2.8 optical image stabilization-enabled STM splash and dust-proof lens, according to a leaked image.

Like the Galaxy NX and NX mini, the NX1 should also target professional photographers, which means it might be priced rather high. Since the NX1 doesn’t have the Galaxy suffix in its name, it’s possible Samsung has opted to power it with Tizen instead of Android, though we’ll have to wait for more details to show up to see its full specifications and capabilities. 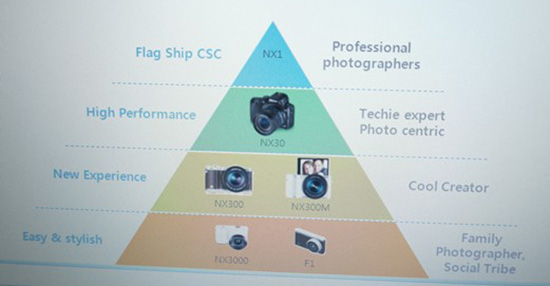 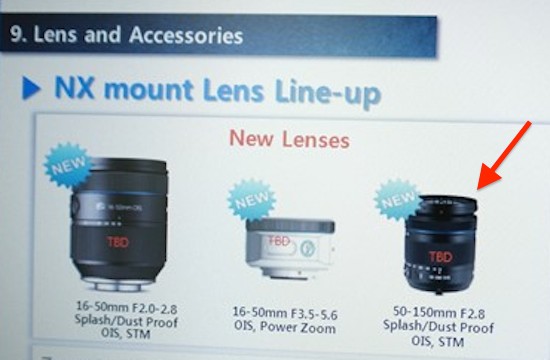