The Galaxy Note 3 Neo was launched not that long ago, but unfortunately, Samsung decided to ship it with an older version of Android (Android 4.3). Given its non-flagship status, we were worried it would be a long wait till it was updated to Android 4.4 KitKat, but it looks like our fears were unfounded, as Samsung has started pushing out the KitKat update for the phone in its home country. The update should be available over the air and via Kies at the moment, and will bump up the firmware version of the device to N750SKSU1BND3.

The update should include all the features and changes that were a part of the KitKat update for the Galaxy Note 3. Highlights include faster performance, white status bar icons, improved battery life, full-screen album art on the lock screen, and wireless printing support. As always, it will be a few days before the update shows up on every Galaxy Note 3 Neo, though impatient (and advanced) users can download the firmware from our firmware section and update manually right away.

We’ll let you know when the update hits other regions, stay tuned! 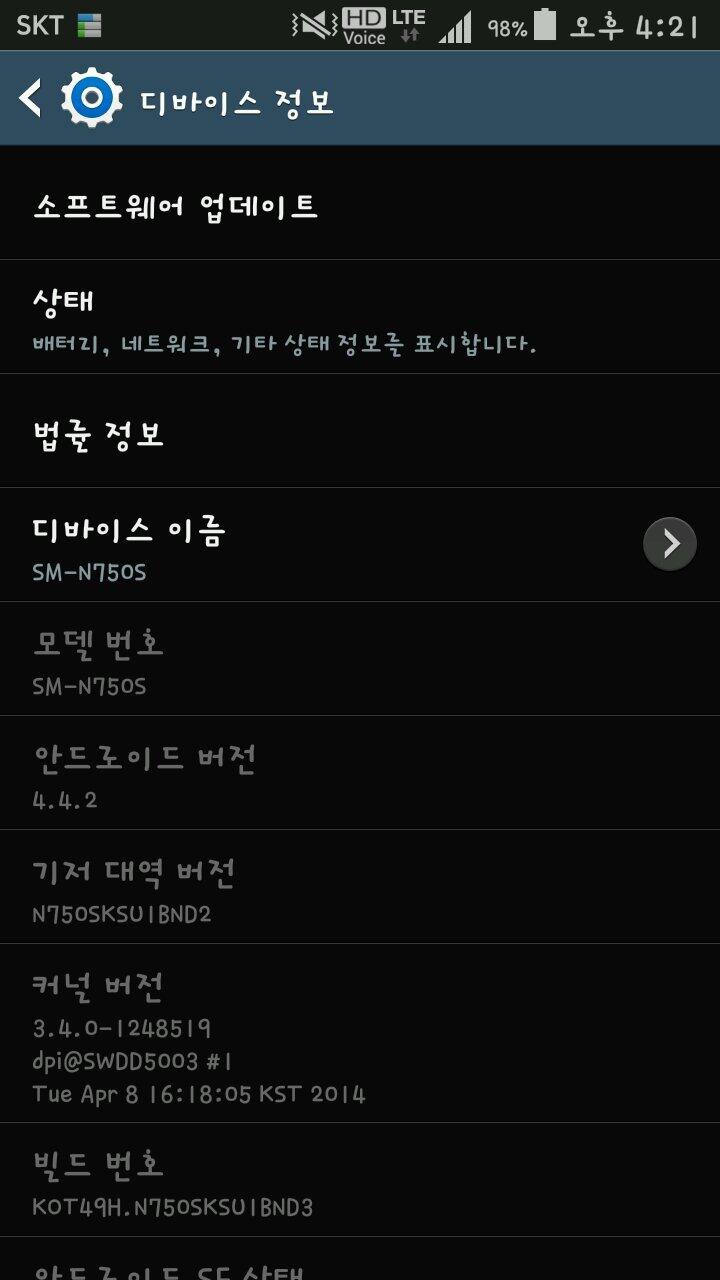