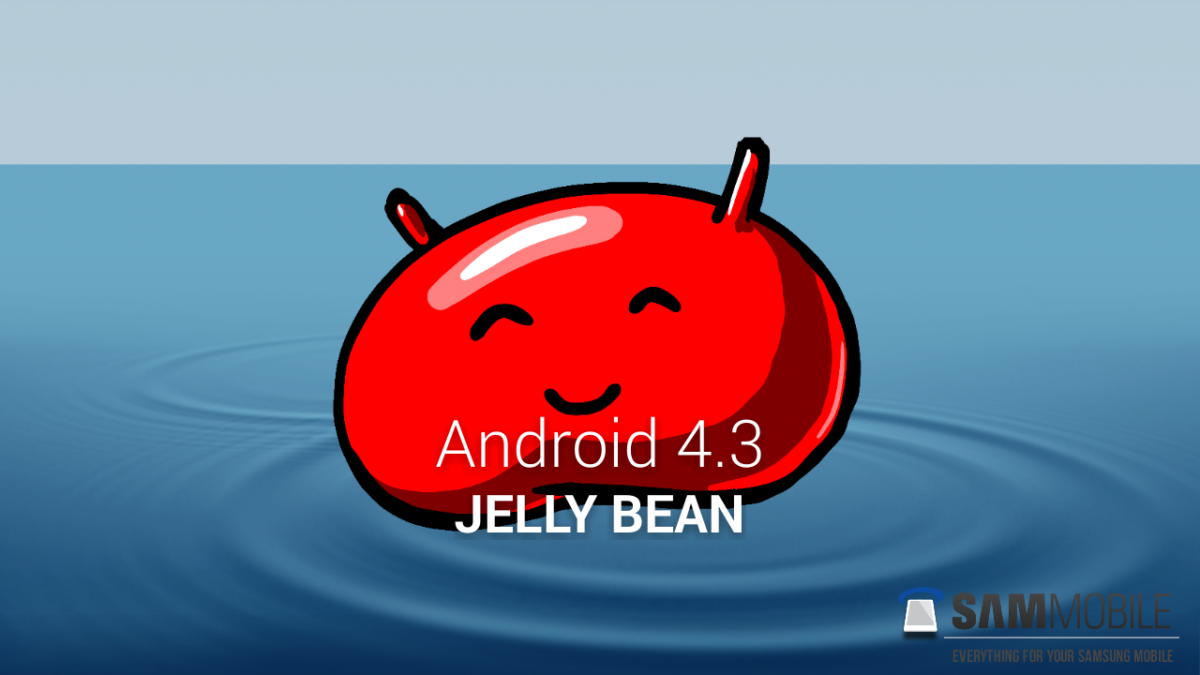 To keep track of the countries and carriers receiving the new Android 4.3 (Jelly Bean) update for the Samsung Galaxy S III (GT-I9300), check out our live feed below:

Samsung rolling out Android 5.0 Lollipop update to the Galaxy S5 in the UK

After rolling out Android 5.0 Lollipop update to the Galaxy S5 in Poland, Russia, Malaysia, and Spain, the upgrade finally lands in the United Kingdom. Oddly, the Korean company’s latest Lollipop firmware for the Galaxy S5 is still based on Android version 5.0 (LRX21T), while all of its other flagship devices are internally being tested with a newer […]

The original Galaxy S III isn’t getting any update love from Samsung ever since the device reached the end of its 18-month support period, but its international LTE variant, launched a few months later, is surely on the top of Samsung’s support list as it has begun getting an update to Android 4.4.4. The update […]

Ever since Samsung announced that the Galaxy S III (the international model) would not be getting Android 4.4 KitKat, we’ve seen an avalanche of comments from (rightly) disgruntled users who thought their beloved S III was worth at least one more update. Two recurring points we’ve seen many people making is that KitKat should run […]