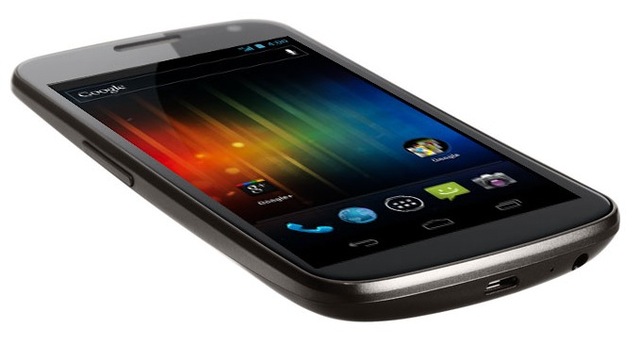 Well, it looks like it is the end of the road for the Galaxy Nexus, the Samsung-made Nexus smartphone that was arguably the most innovative of all Nexus devices (at least in terms of hardware) – Google has confirmed that the Galaxy Nexus won’t be receiving an update to Android 4.4 KitKat, as it is past the 18-month support period that Google (and other manufacturers) provide to any particular device.

This isn’t unexpected, though it’s still disappointing, as one of the major features of Android 4.4 is reduced RAM usage and improved performance, and the Galaxy Nexus would have been the perfect showcase for those. Of course, since it’s a Nexus device, it will be supported by the development community for long and get custom ROMs that work without issues, but it’s still sad to see official support has been ended, especially right before one of the best versions of Android was unveiled by Google.