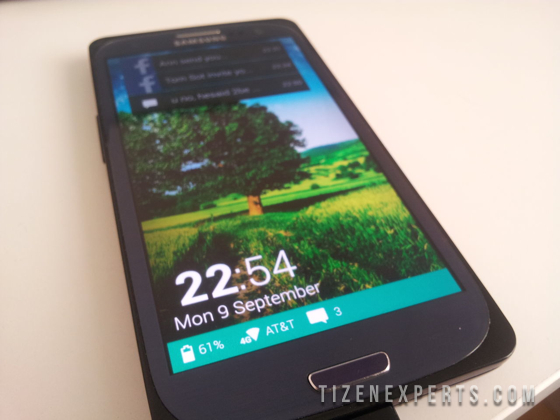 Samsung must be working double-time on Tizen, as merely a day after version 3.0 of the upcoming OS was seen running on a Galaxy S4, we now have images of it running on a developer edition of the Galaxy S3 (this developer device is what carriers and developers have had access to for working on Tizen). The screenshots don’t see anything new, though they do show, once again, how Samsung has ripped off things like Windows Phone’s messaging icon, and stock Android’s clock with bold hour and thin minute indication.

Drop down notifications seem to be present as well, with one image showing Facebook notifications on the screen, though whether the OS will support this for all apps remains to be seen (it probably will). Tizen is certainly looking much better and less cartoon-y than TouchWiz, though whether it captures of the attention of consumers is something that’s still up in the air.

Here are the images of Tizen 3.0 on the Galaxy S3. 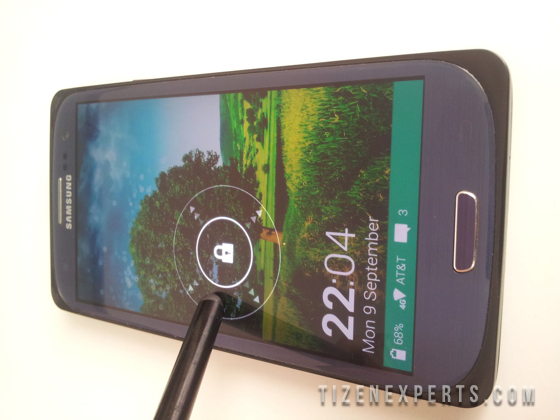 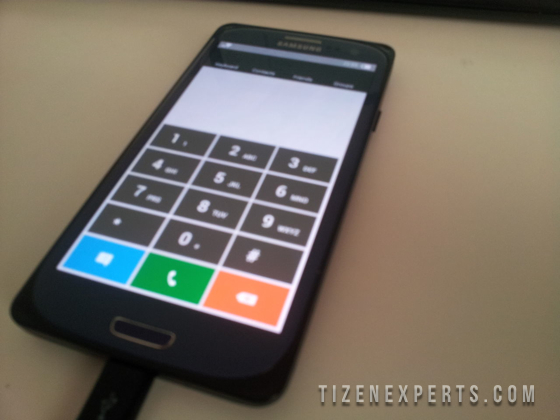 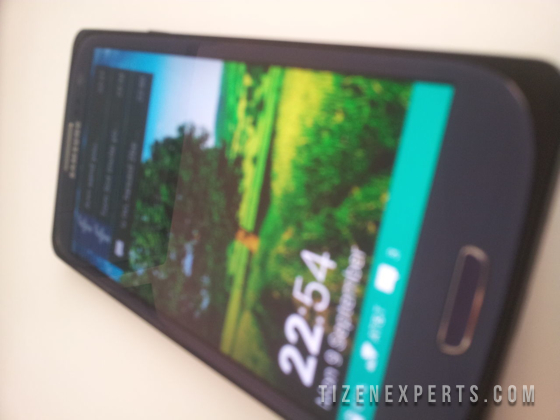