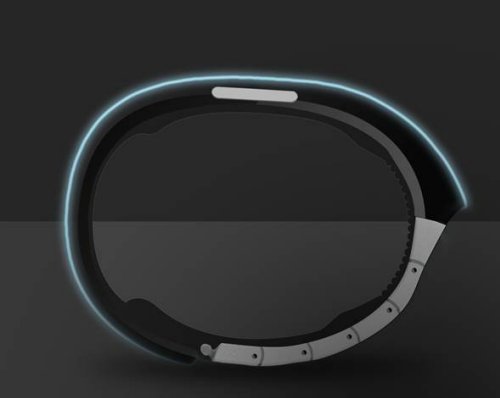 Alright, it seems it is time for the real and concrete leaks that we all wanted regarding Samsung’s upcoming Galaxy Gear smartwatch – leakster extraordinaire evleaks has leaked the screenshot of the official companion app of the smartwatch, which users will use on their Galaxy smartphone to control various aspects of the watch.

Right off the bat, the screenshot confirms that the model number of Gear will be SM-V700. The app – called Gear manager – will give the option to pair your phone with the watch automatically via NFC or via manual Bluetooth setup before letting you set personal settings on the watch. There are options for Clocks, My apps, Samsung Apps, Find my watch, Settings, and Help, which should do exactly what the names suggest, though we’ll naturally need to wait for the app to be officially released before finding out what all the options do (especially interesting will be the apps that the watch will run).

There are only five days to go before the Galaxy Gear becomes official, and we wouldn’t be surprised if all the details leak out in the few days that are left. Anyone excited yet, or does that 10 hour battery life still scare you?