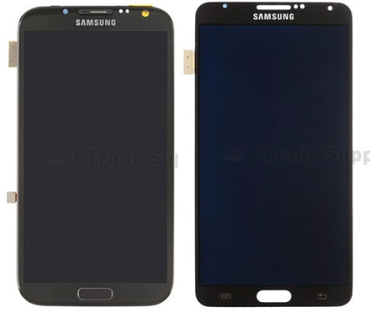 Here’s the latest rumor regarding the Galaxy Note III – a report by ETNews claims that Samsung might put an LCD display on the Note III for emerging markets, and might also replace the 13-megapixel camera with an 8-megapixel unit, in order to achieve a stable supply of the necessary parts. Well, since we’re not at all adept at the Korean language, that’s what we could make out after translating the report to English.

The report also seems to mention that the LCD-sporting Note III variant will account for 30 percent of the initial production volume of the upcoming phablet. The decisions have apparently been taken to reduce the production costs, in order to reduce overall prices for the price-conscious consumers in said emerging markets.

However, speculation like this has been made in the past as well, but Samsung has always used an AMOLED display on its flagship devices since the original Galaxy Note, so take the report with the customary pinch of salt. But if Samsung does adopt an LCD display and / or an 8-megapixel camera for the Note III in emerging markets, well, that won’t be nice. At all.