Samsung has announced the Galaxy S II TV (GT-S7273T) in Brazil, a device that carries only the name of the 2011 flagship but is otherwise a completely different device. It comes with an ISDB-T receiver, which will allow users to get television reception on the 4-inch screen, and also includes an antenna at the bottom that can be pulled to improve reception.

As for the specs, like mentioned above, there’s nothing from the original Galaxy S2 here. There’s a WVGA (480 x 800) display, 1GHz dual-core processor, 5-megapixel rear camera, VGA front-facing camera, 4GB of built-in storage and a microSD slot, and a 1,500mAh battery. That the phone is running on Android 4.2.2 is the only attractive part of the specifications, complete with all the TouchWiz features and customization we’ve come to expect. 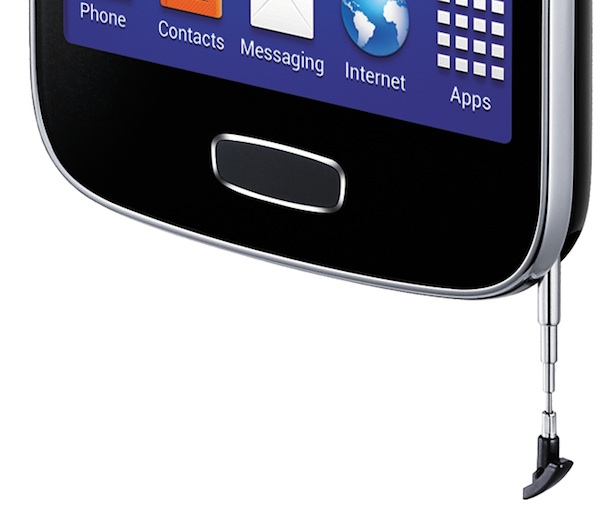 The Galaxy S II TV will probably be exclusive to Brazil, though there’s no mention of a launch date just yet.