After months of speculation, Exynos will go open source!!!

After months of speculation, there is finally something clear about the Samsung Exynos processor…
Samsung will open Source a lot of thing like certain parts from the Exynos boards with Mali and they will provide some CPU and GPU binaries.
This appears from the Samsung Developers Session in America which Samsung held today.They are thinking about setting up a Gerrit and placing the source code there.
This Samsung creates a big boost in their community, and very welcome news to all those developers out there which are desperately waiting for this all this will finished before 2013.

“They are working with Insignal, Inc. to provide Proprietary binaries to enable complete system development on Exynos. Open Source for the Kernel and Platform (HAL, OMX, Framework Patches). The source code will be released under GPLv2 and Apache 2.0. Samsung will provide MALI GPU developer support as well.”

They say there will be more information in the coming weeks!!!

But do not get your hopes up, cause you never know with Samsung.

SamMobile will keep you informed. 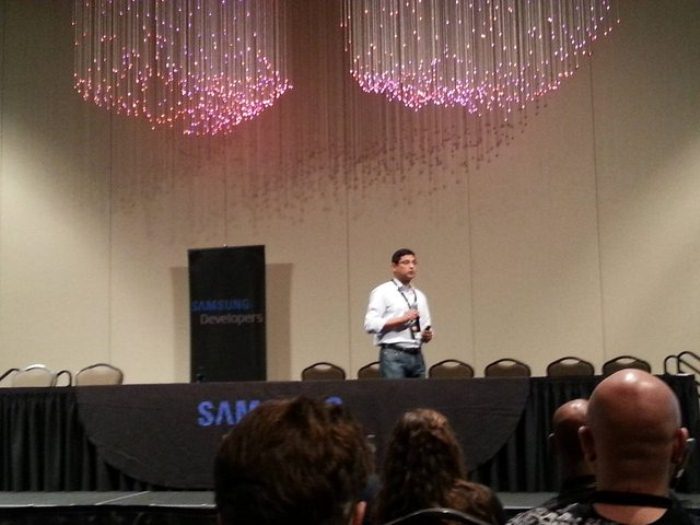 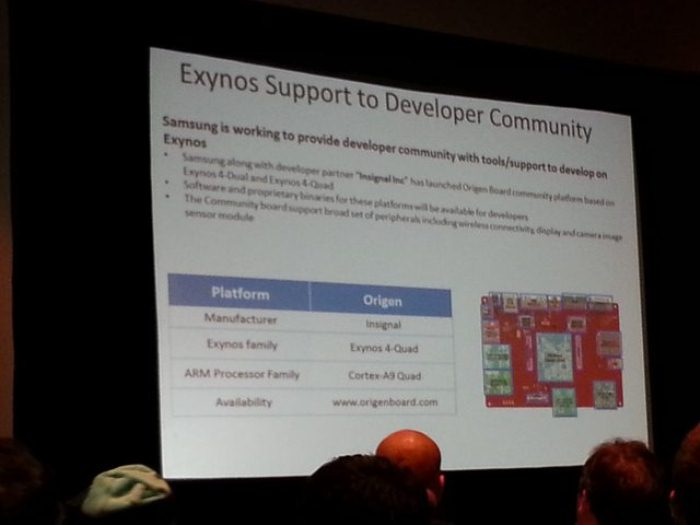