Yesterday we reported that we think that Samsung will announce the Galaxy Note 10.1 at August 15th.
Today we got some tip from some other weblog.
His thoughts are that Samsung will show the Galaxy Note II at August 15th,the same thing BGR said to.
There is only one different thing, Samsung will show a Galaxy Note II LTE for America and an other variant the day before IFA for Europe.
For us it is still a strange way to introduce a new kind of flagship, and specially because the Galaxy Note is a lot more popular here in Europe  than in America.
But we understand that weblog could think like LTE, 2GB RAM and dual-core only for US and the Europe variant without LTE with 1GB ram and with quad-core processor. 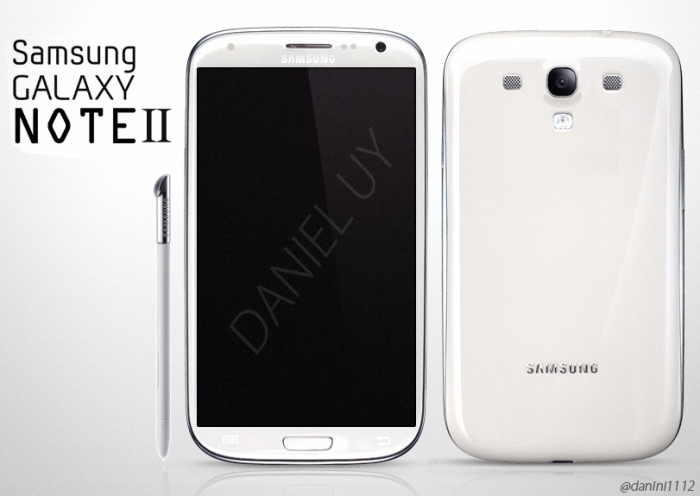 What we gonna see at August 15th is still a question. Only Samsung knows that for 100% sure.

We still put our money on the Galaxy Note 10.1.