One UI 2.1’s Music Share feature is a boon for my outdated car stereo 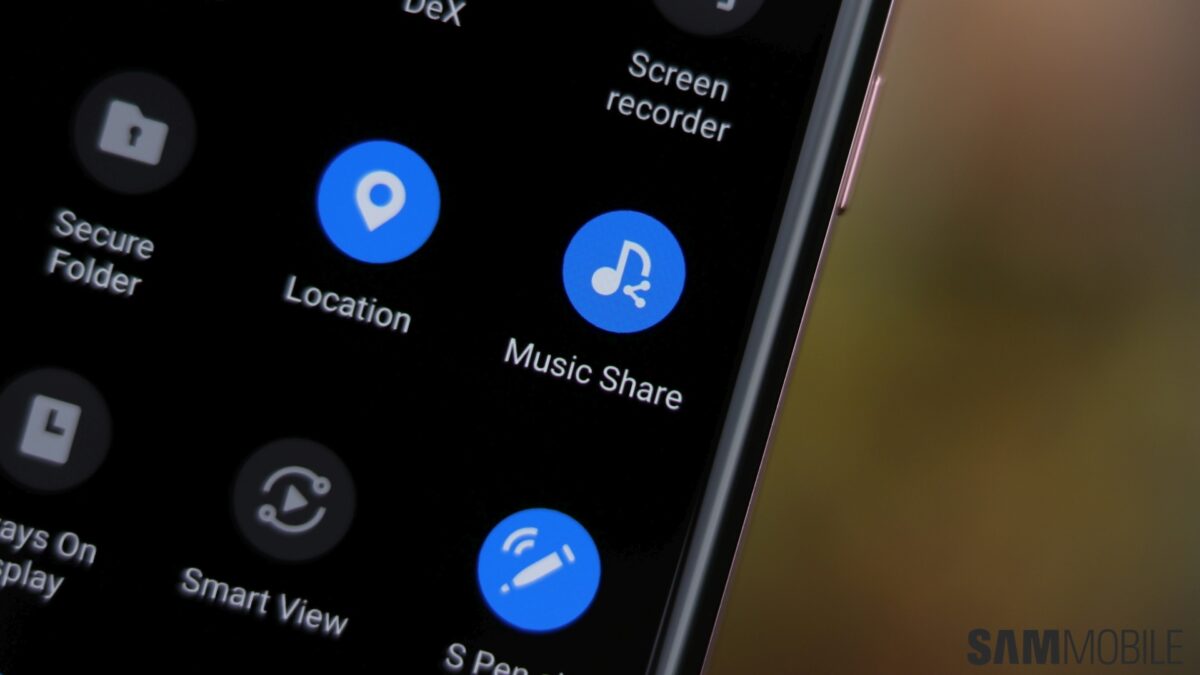 Samsung may have left its kitchen sink approach to software features behind, but the company still manages to pack its phones and tablets with a great deal of unique functionality you won’t find on stock Android or devices from other manufacturers. Samsung has been focusing on introducing features that actually matter instead of running after gimmicks (though the latter still exist), and for me, one of the new sharing features introduced in One UI 2.1 has come as a boon for my outdated car stereo.

My car stereo has Bluetooth and even a touchscreen, so it’s not that outdated, but it’s limited to having just one Bluetooth device paired at any given time. So, if my phone is connected to the system and someone wants to play music from their phone, I must first turn off my phone’s Bluetooth and disconnect so the other person can pair their device. When I want to reconnect my phone, I must go through the pairing process (which requires entering a PIN) again.

Which is why I’m really digging the Music Share feature in One UI 2.1 these last few months. With Music Share, other people can play music on your Bluetooth speaker by connecting their device to your phone, instead of having to pair their device with (or making you unpair your phone from) the speaker. I don’t really allow anyone else to play their music all too often when I’m driving, but the few times I do, I can now leave my phone connected to the car stereo and my wife and parents can still play their music on it thanks to Music Share. It works effortlessly, and while it works best with Galaxy devices running One UI 2.1 and above, Music Share sometimes allows connections from non-Galaxy devices (even a Windows PC) as well.

Of course, getting around an outdated car stereo’s limitations is not the only use case for Music Share. It would be great for a party where you’re listening to music on a Bluetooth speaker and want everyone to be able to change tracks from their own phone, or just about any situation where there’s just one Bluetooth speaker but several people wanting to play their favorite music on it. And if you’re not in the mood to share (does this count as a pun?), you can simply turn Music Share off from its quick toggle in the notification shade and regain full control.

Music Share certainly isn’t a feature everyone would use. Like I said earlier, I don’t always let others play their music in the car when I’m driving, and I’m more or less the one who’s always in the driving seat, so it’s not a part of everyday life for me, either. But it’s very handy when the occasion arises and is a prime example of functionality that’s there when you need it but gets out of the way when it’s not.

For those wondering, here is how you use Music Share (this might not work with devices not running One UI 2.1 and above, so you’ll have to test your luck):

Samsung was previously committed to providing only two major OS upgrades for its Android smartphones. This meant that two years was as long as the Galaxy S9 and Galaxy S9+ were going to be supported. It came with Android 8.0 out of the box and has since received its Android 9.0 and Android 10 updates. […]

T-Mobile is at last deploying One UI 2.1 based on Android 10 to all active Galaxy S9 and Galaxy S9+ devices on its network.