In defense of the Galaxy Note’s S Pen: Don’t fix what’s not broken 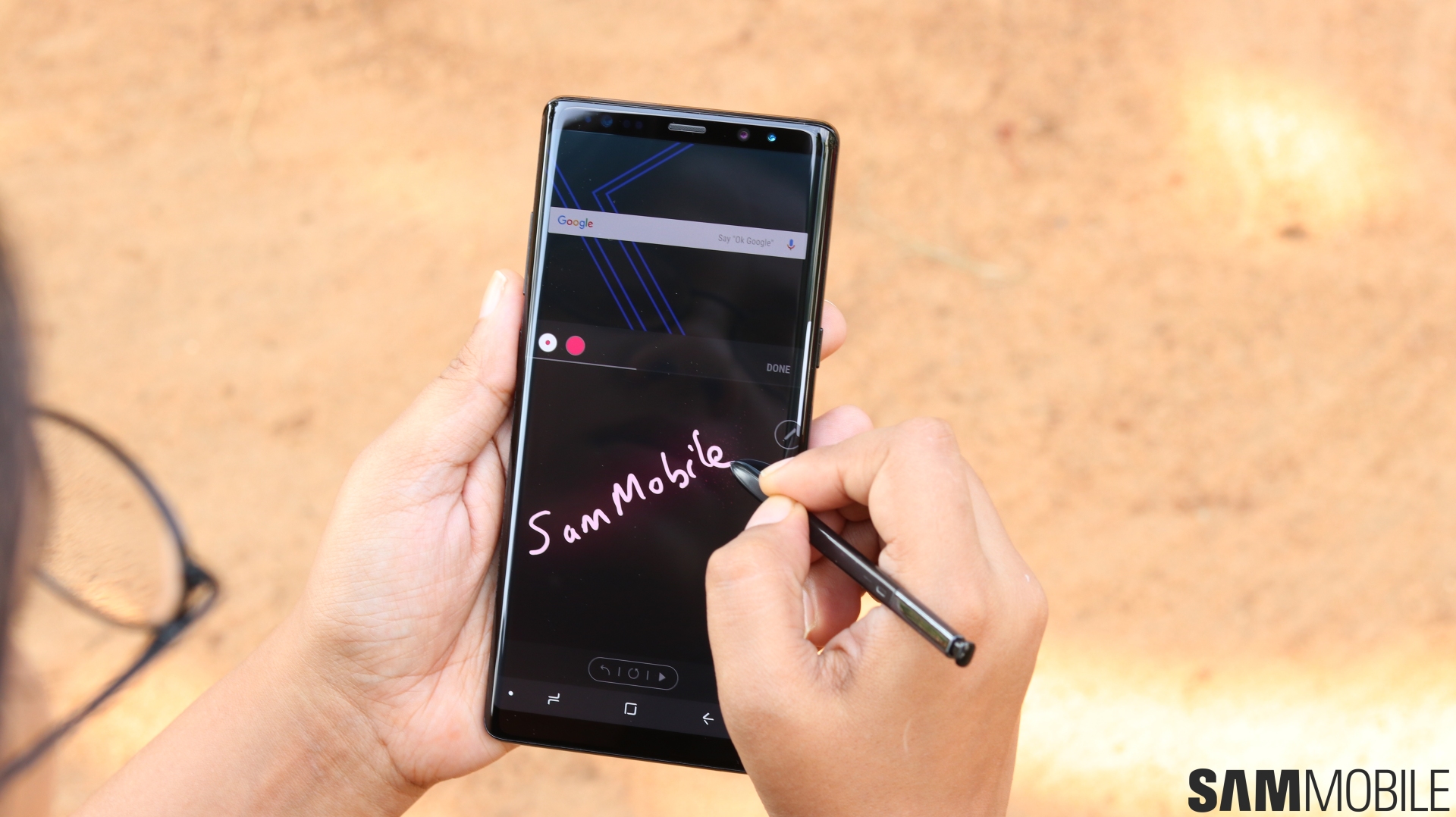 There has been some talk recently about how the S Pen has been holding back the Galaxy Note series. The argument being made is that removing it would free up space for a larger battery, a more advanced camera system, and other improvements. That, to me at least, seems like a futile attempt to make the Galaxy Note series something that it’s not. Something it hasn’t been ever since this series was introduced.

When the first Galaxy Note was launched in 2011 many argued that it didn’t make sense to have such a big display (5.3-inch) on a smartphone. Since everyone else was in a rush to copy Apple’s no-keyboard, no-stylus approach, Samsung’s decision to include the S Pen was viewed by many as a mistake. Less than a decade later, not many will be willing to purchase a flagship phone with a display of that size, and try as you might, you won’t be able to pry the S Pen out of a Note loyalist’s fingers.

Samsung didn’t break new ground with the S Pen. There’s a long list of mobile phones that came with a stylus from companies that no longer exist, running on platforms that have long been discontinued. What made Samsung’s attempt stand apart was the execution. The large display made customers feel that perhaps the stylus could help them achieve more instead of just being a novelty. The additional features that it offers made the S Pen more than a tool meant for precise taps.

It wouldn’t be wrong to say that the Galaxy Note series played an instrumental role in pushing the industry to adopt larger displays. Samsung improved the S Pen functionality with each iteration, with the biggest change coming last year when the S Pen was upgraded with Bluetooth compatibility. The S Pen can now be used as a remote for controlling presentations, taking pictures, launching apps and more.

Contrary to what some might believe, there is considerable practical use for the S Pen. Take the screen-off memo feature, for example. Want to jot down something quickly? Just take out the S Pen and scribble the note on the screen. You don’t even have to turn on the display, let alone unlock the phone. On a recent trip to Korea, S Pen Translate proved to be a lifesaver as I could quickly translate directions in navigation apps from Korean to English. Based on my own experiences in countries where English isn’t widely used, this is a highly underrated feature. Seamless currency conversation is built into this feature as well. 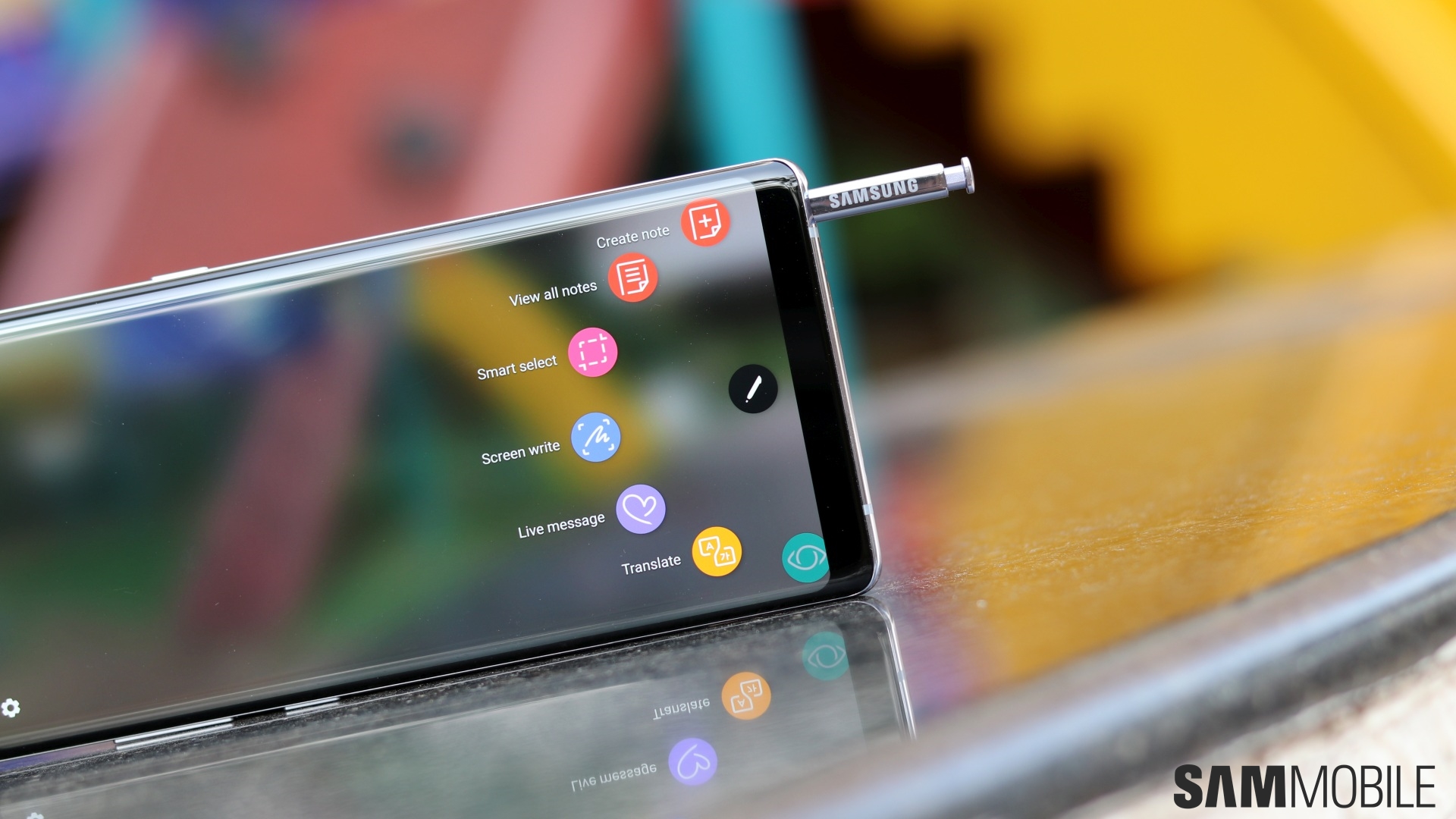 Let’s not forget that the Galaxy Note series has always been meant for professionals. The S Pen can let you sign digital documents as if you were using an actual pen, make precise annotations on work documents, get a clear picture by hovering it over a complex spreadsheet, and more. There is so much that it allows you to do effortlessly that you just can’t replicate by simply tapping your finger on the display. And yes, if you love doodling in your free time, it lets you do that too.

… And drives the flexibility the Note series is known for

It doesn’t matter if everyone who purchases a Galaxy Note does everything the S Pen makes possible. What matters is the freedom and flexibility that the S Pen provides. There is nothing quite like it for a smartphone. No wonder many users who have shifted to the Galaxy Note don’t even consider purchasing a Galaxy S flagship anymore. 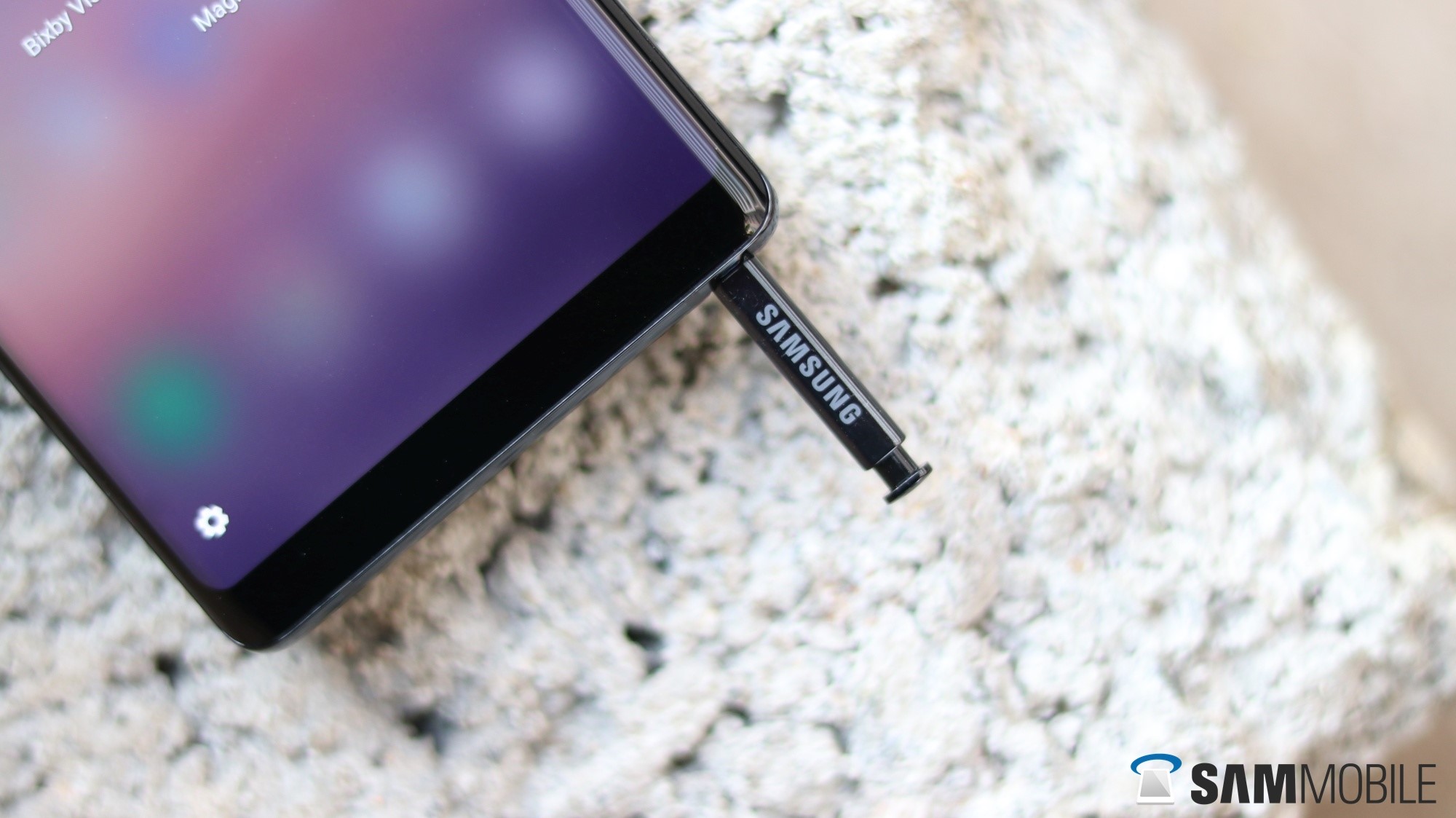 Samsung gets criticized, often unfairly, for its missteps. It is an undeniable fact that the Galaxy Note represents its best work. It went against the tide at a point in time when nobody thought that a phone with a stylus could survive, that customers won’t buy a phone with an “enormous” 5.3-inch display. It has proven its critics wrong year after year for almost a decade now. There is absolutely nothing wrong with having the S Pen on the Galaxy Note series, which is why there is absolutely no need to fix something that’s not broken.