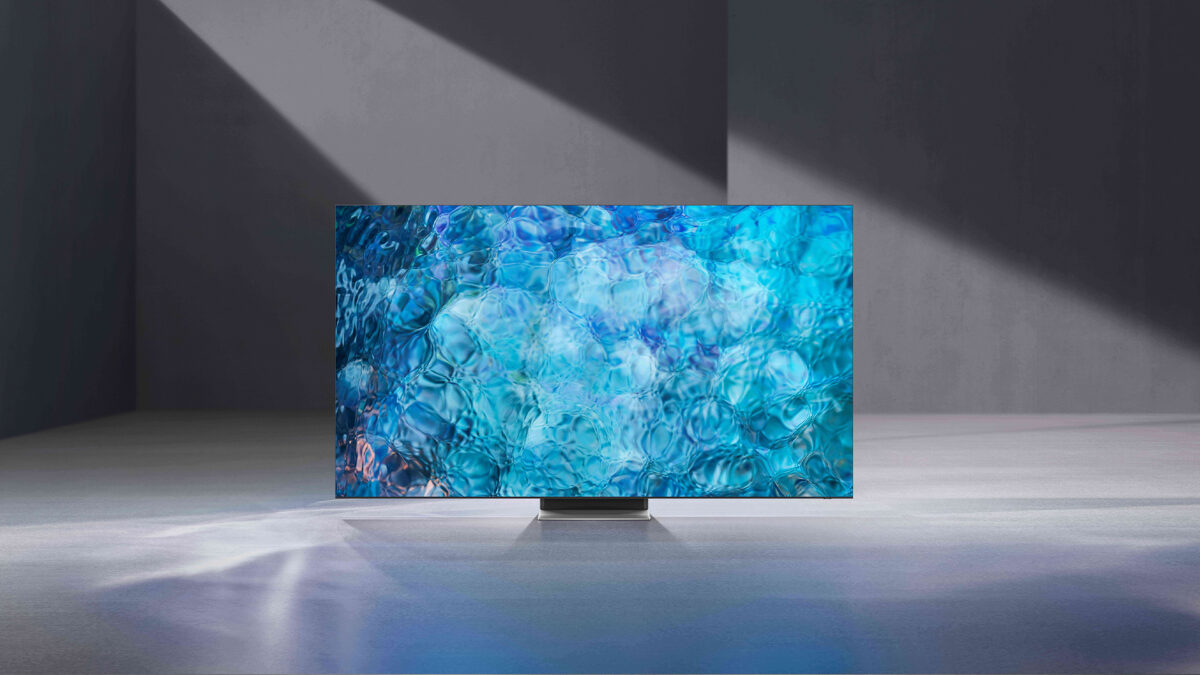 Update: Samsung’s statement on the matter is as follows:

“Samsung Electronics does not use any algorithm for the purpose of yielding specific test results.

When tested under industry standards, findings from our own tests, as well as by an independent third-party organization, show that HDR content is accurately displayed on various window sizes, and not just at 10%.

With Samsung’s industry-leading Quantum HDR technology, the peak brightness also remains at similar levels across window sizes of 10% or smaller, without damaging the panels.

Samsung remains commited to providing the best picture quality to our consumers, and stands by our TV products including Neo QLED TV to offer best-in-class viewing experiences.”

Thankfully, there is a way to circumvent Samsung’s cheating algorithm and get accurate HDR test results. Most reviewers and certification bodies test HDR capabilities using a 10% window, i.e., 10% of the entire screen. Samsung’s cheating algorithm kicks in when it detects a test conducted on a 10% window size, but it can’t account for all window sizes.

With that in mind, FlatPanelsHD discovered that the QN95B Neo QLED TV from Samsung delivers wildly different HDR test results when using a 9% window size instead of 10%.

More worrying is that Samsung’s Neo QLED TV appears to boost peak brightness by up to 80% when cheating HDR tests. It boosts luminosity from 1300 to 2300 nits, if only for a brief moment, to avoid damaging the miniLED backlight.

However, in reality, it was found that Samsung’s Neo QLED TV never reaches 2300 nits of brightness in real-world usage scenarios. This boost in brightness appears to have been programmed into the new TV specifically to trick HDR benchmarks.

When presented with these findings, Samsung responded with a promise of a firmware update that should be coming to the QN95B Neo QLED TV soon.

“To provide a more dynamic viewing experience for the consumers, Samsung will provide a software update that ensures consistent brightness of HDR contents across a wider range of window size beyond the industry standard.”

It’s unclear what this promise of a firmware update exactly entails. Samsung left room for interpretation with this statement, and it could mean that the company will update the algorithm so that the QN95B Neo QLED TV can cheat HDR benchmarks in more window sizes. We’ll keep you posted once we find out more.