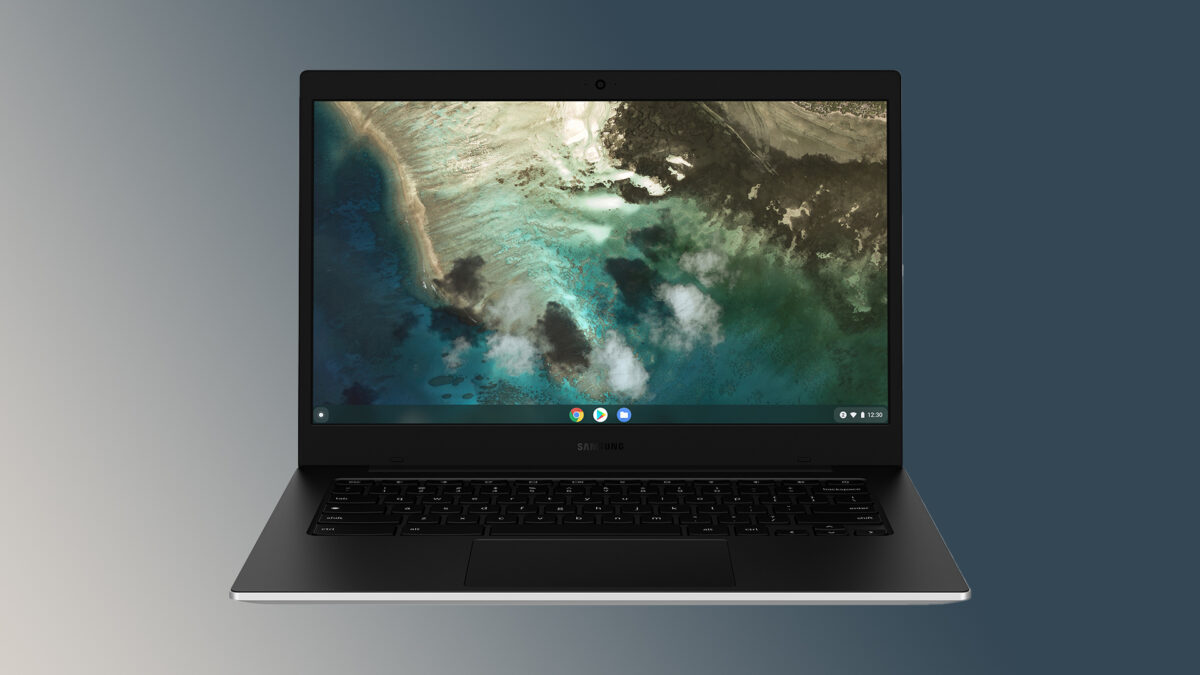 Samsung is apparently developing a new Galaxy Book variant powered by a 14-core 12th gen Intel Alder Lake CPU. The first Alder Lake-based Intel CPUs are expected to be launched later this year, and by the looks of it, Samsung could be among the first PC OEMs to use Intel’s next-gen solution in a laptop.

An unannounced Samsung laptop carrying the “930QED” ID was spotted recently in UserBenchmark. The test results show that the device has an unidentified “Intel 0000” CPU with 14 cores and 20 threads, a base clock speed of 1GHz, and an average frequency of 2.25GHz with Turbo enabled. It’s also equipped with Intel Iris Xe graphics and 256GB of Samsung SSD storage.

This could be Samsung’s first laptop with DDR5

The last bit of information shared by UserBenchmark (via @BenchLeaks / WCCF Tech) suggests that this mysterious Samsung laptop will be equipped with DDR5 memory. It could very well be the company’s first notebook to employ this technology. The benchmark reveals two sticks of 8GB of RAM (16GB total) clocked at 4,400MHz, which is the minimum frequency for DDR5. However, the modules are seemingly capable of running at a maximum of 6,400MHz.

Samsung could unveil its Alder Lake-based laptop early next year, presumably at or around CES 2022, though this will also depend on whether or not Intel will have its next-gen CPU ready for the masses this year.

Either way, the benchmark results shouldn’t reflect real-life performance for a couple of reasons. Firstly, the benchmark doesn’t seem to have been optimized for this Intel Alder Lake CPU just yet, and secondly, the CPU was throttled at 90% by the operating system. With that in mind, the benchmark seemingly confirms some exciting hardware components, but it probably doesn’t reflect the product’s final levels of performance, so keep that in mind.