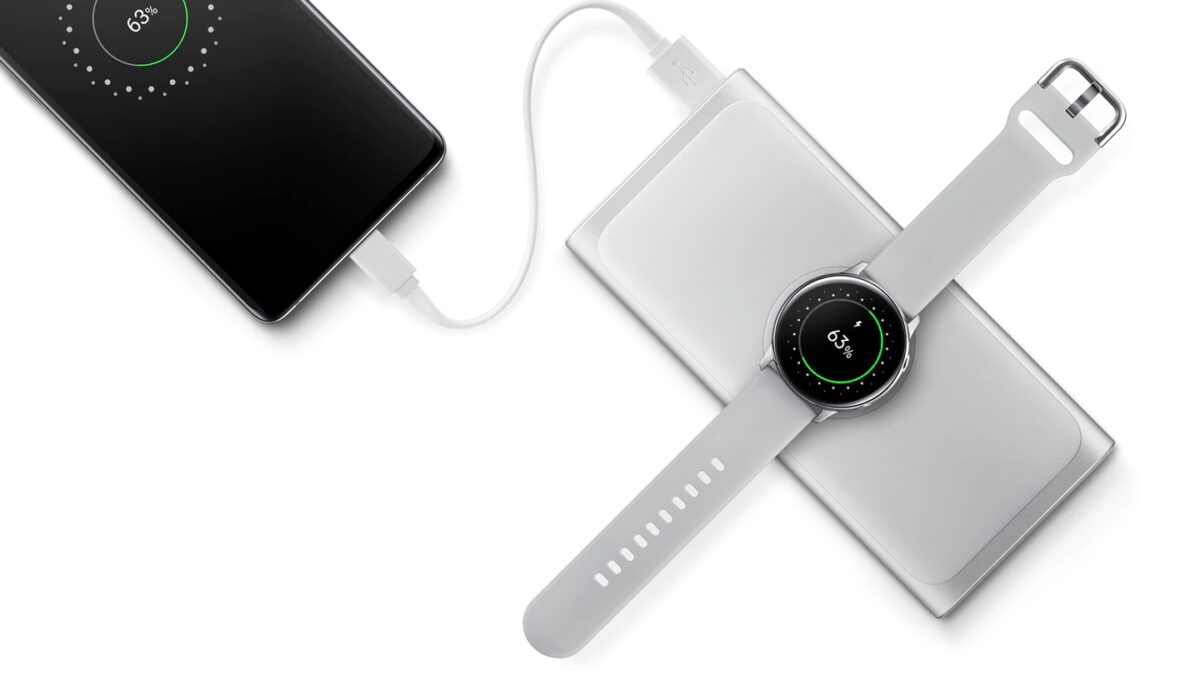 Samsung finally introduced faster wired charging speeds to its flagship phones this year, with the Galaxy Note 10+ able to charge at a whopping 45W, and the company is now working on a power bank that supports those faster charging speeds. The FCC has certified a new wireless charging power bank (model number EB-U3300) from Samsung, and its specs confirm that it will be able to charge devices at 25W. 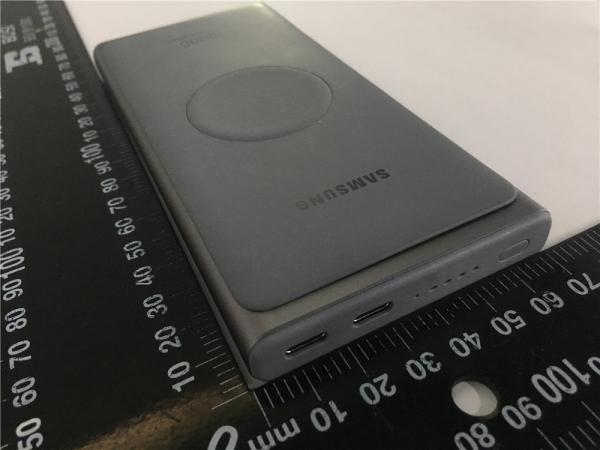 It’s unclear when the new wireless charging power bank will go official, but a launch alongside the Galaxy S11 in February next year is likely. Samsung may even launch it before the Galaxy S11, as it does already have devices on the market that charge at 25W, such as the Galaxy Note 10 and Note 10+ and the Galaxy A70. Upcoming devices like the Galaxy A71 and Galaxy A91 will support 25W super fast charging as well.

Last week, Samsung had listed two new 25W power banks on its website as compatible accessories for the Galaxy …

Along with its brand new flagship smartphones, Samsung has also unveiled a bunch of accessories that go with w …