It is being reported that fire broke out in Samsung’s chip manufacturing plant in South Korea. However, no casualties have been reported so far. The South Korean chip giant has claimed earlier today that the production won’t be affected due to the fire. The company makes memory, storage, and application processors at the plant.

The company’s Hwaseong plant is situated to the south of Seoul, and the fire first broke out last night at 11:18 PM. The fire apparently broke out at an automated wastewater treatment deodorizer facility in the plant which is away from production lines, so there was no damage to the production lines. Samsung said that it would fully co-operate with the fire authorities to find the root cause of the fire accident.

The fire department has mentioned that the fire was completely extinguished by the early morning, which is good news for Samsung. Two months ago, a minute-long power outage had caused massive manufacturing delays, causing millions in losses.

Earlier this month, the company was forced to shut down its smartphone production facility in Gumi, South Korea, after an employee was confirmed to carry the coronavirus (COVID-19) infection. 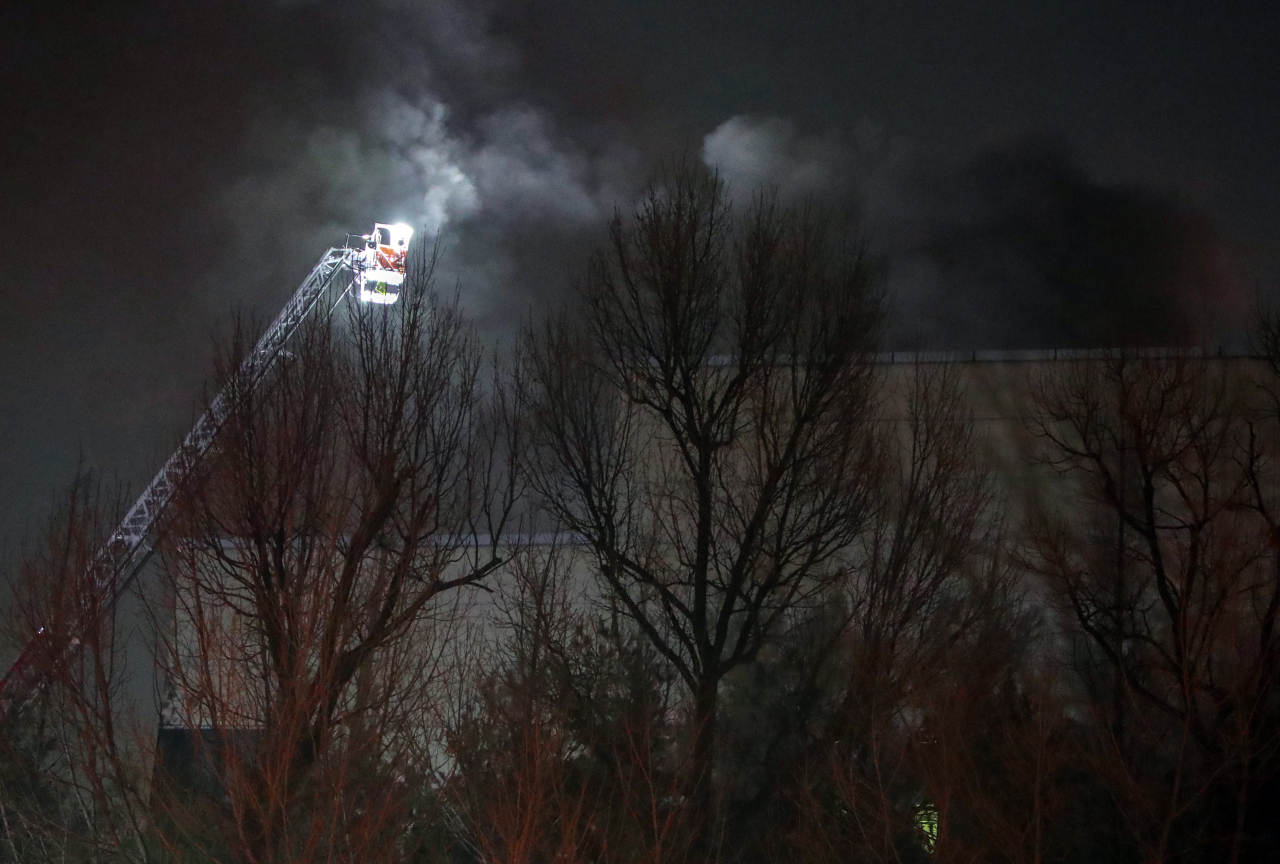