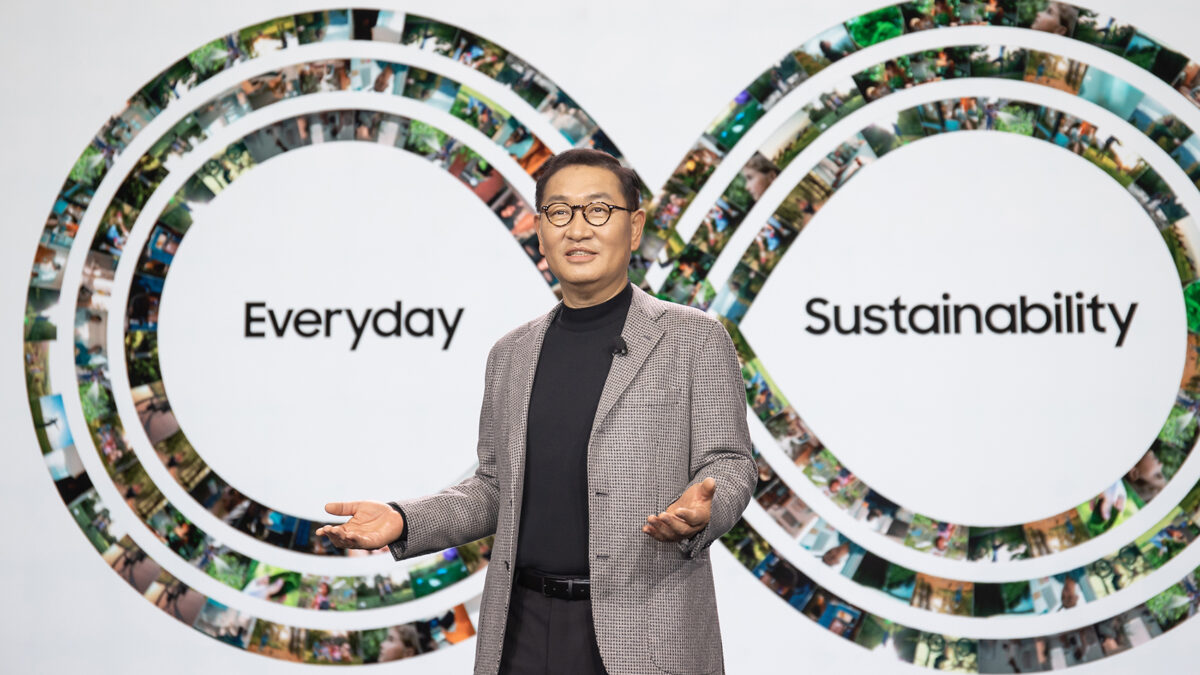 Samsung has made some big announcements today related to its environmental strategies for the future. It includes the company’s plans to achieve net zero carbon emissions by 2050, reduce power consumption, maximize the lifecycle of its products, conserve water and treat pollutants, and invent new technologies for a sustainable future.

The South Korean firm also announced that it has joined the RE100 initiative.

At the heart of today’s announcements are Samsung’s plans to achieve net zero carbon emissions for Scope 1 (greenhouse gases emitted directly from the production line) as well as Scope 2 (emissions from indirect sources such as electricity and air conditioning) across all its operations. Its DX (Device eXperience) division will reach net zero carbon emissions by the year 2030, while all other global operations, including the DS (Device Solutions) division, will reach the net zero goal by 2050. 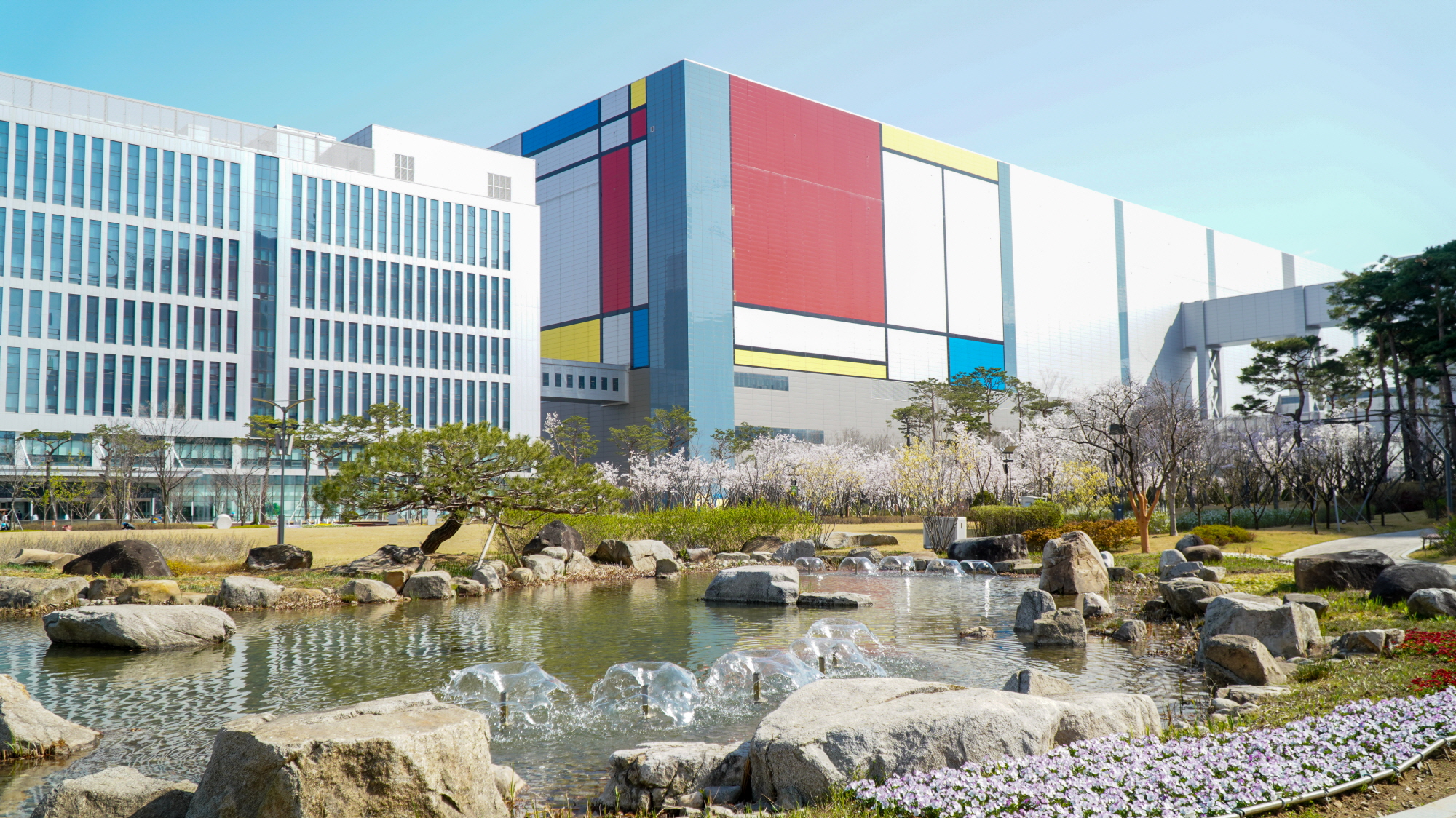 Samsung joins the RE100 initiative

The second major announcement today is that Samsung Electronics has joined RE100, which is a global initiative to shift the energy usage of the world’s most influential businesses to renewable sources. As a part of this initiative, the company will match the electric power needs of its operations in all the international markets outside of South Korea with renewable energy within five years.

Samsung plans to invent new low-power technologies to reduce the energy consumption of everyday consumer electronics. These technologies will be used in seven consumer electronics categories (smartphones, refrigerators, washing machines, air conditioners, TVs, monitors, and PCs) with a goal to reduce power consumption by 30% in 2030 compared to products with the exact specifications in 2019.

The plan also includes the development of ultra-low power memory chips to reduce the annual power consumption of memory products used in data centers and mobile devices by 2025.

Samsung plans to double down on its efforts to make the most of the resources it uses and maximize the lifecycle of a product, which includes plans for sourcing raw materials, disposal, and recycling. The company has created a new Circular Economy Lab for conducting comprehensive research on recycling technologies and the extraction of resources from waste. It also plans to establish a system by 2030 in which minerals extracted from all the collected waste batteries can be reused. 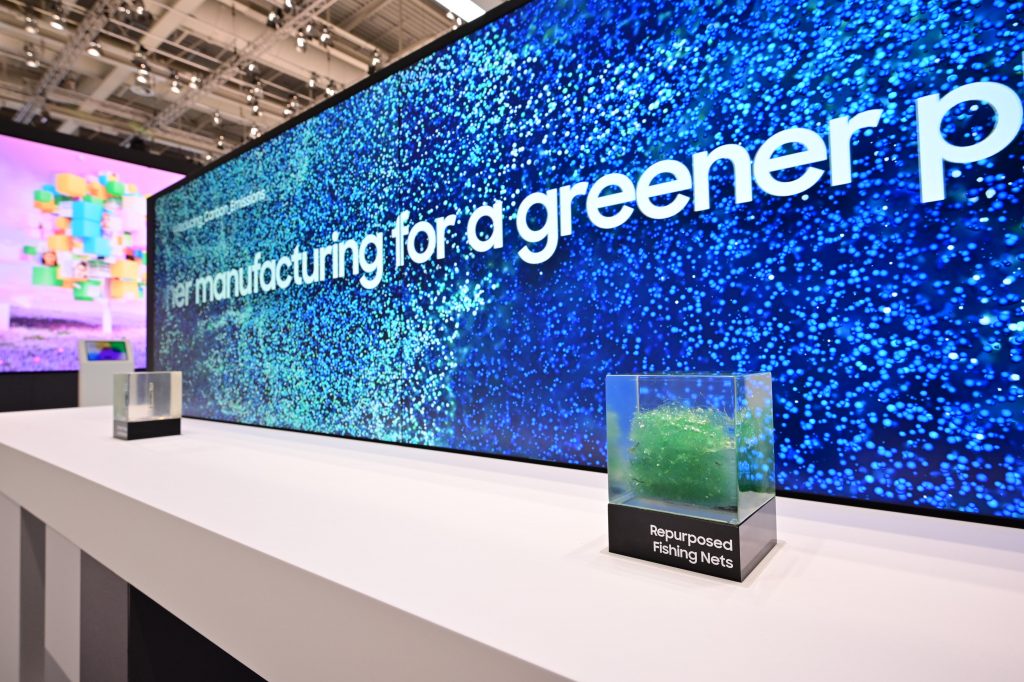 By 2030, the South Korean tech giant aims to have 50% of plastic used in its product incorporate recycled resin. It plans to bump up the figure to 100% by 2050. The company is already using recycled plastic from discarded fishing nets in its flagship foldable smartphone, the Galaxy Z Fold 4, and based on success with the project, the company plans to extend this program to other devices.

The company also mentioned that it would promote its Galaxy Upcycling program to repurpose used smartphones for IoT devices. According to Samsung, as the company’s domestic semiconductor manufacturing capacity expands, the daily water consumption for Samsung Electronics’ semiconductor operations in Korea is projected to double from current levels by 2030.

However, the Korean tech giant has tasked the DX Division to promote water reuse by improving its water treatment facilities and restoring the same amount of water it consumes by 2030. The DS Division, on the other hand, will apply new technologies to remove pollutants from air and water during the semiconductor manufacturing process and treat them before discharging to cause no impact on the environment from 2040.

Samsung will develop new technologies for a sustainable future 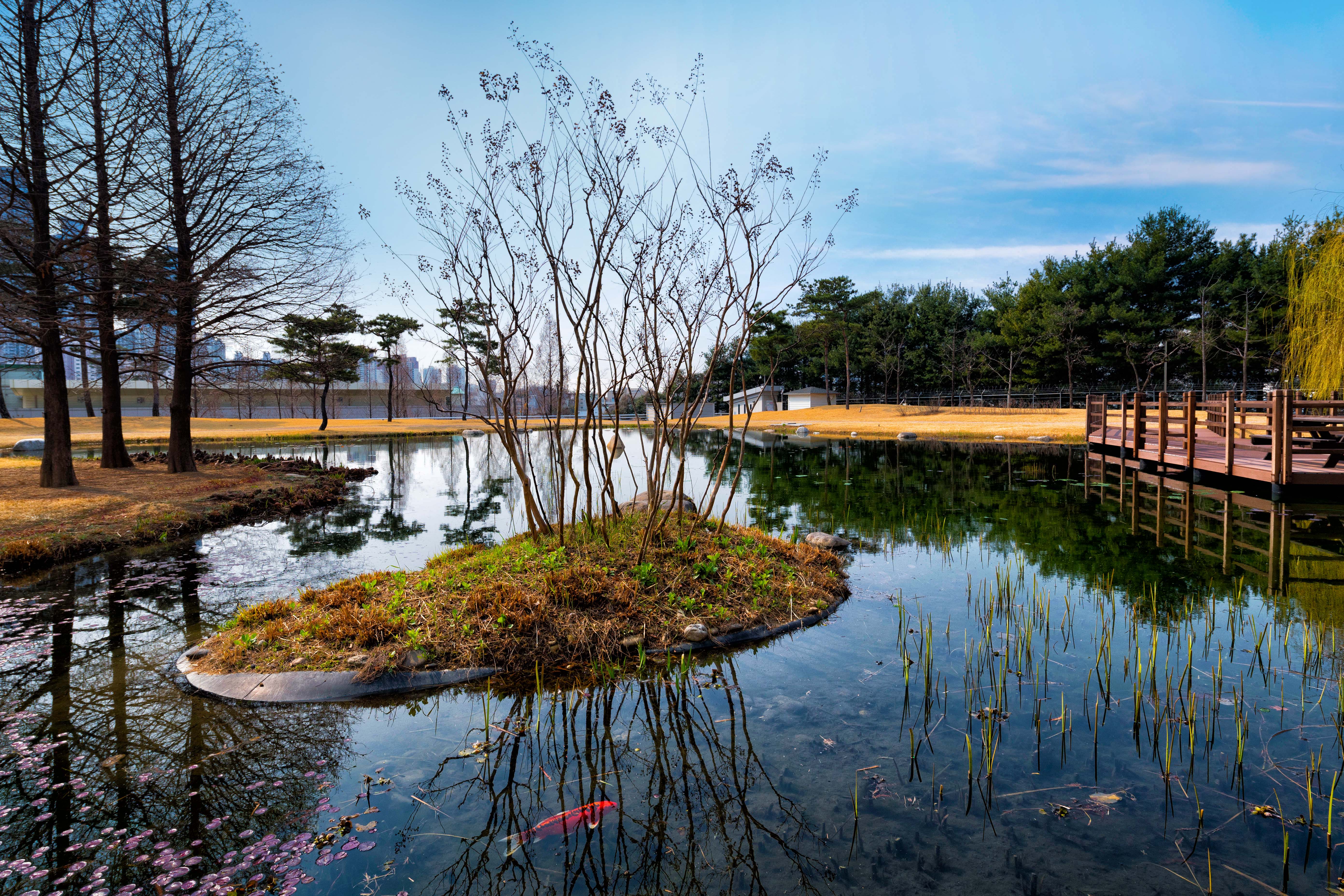 Samsung established Carbon Capture Research Institute as a part of the Samsung Advanced Institute of Technology (SAIT) in September 2021. it aims to commercialize carbon capture and utilization technologies to make it possible to store carbon discharged from semiconductor factories and turn it into usable material.

According to the company, the innovations developed by this institute will be applied to semiconductor production lines after 2030. After which, they will be expanded to the other operations of the company. The brand also plans to offer these technologies to its suppliers. Samsung also plans to invest in startups that support innovative green technologies.

Last but not least, the company outlined its plans to ensure accountability for all these initiatives. Samsung Electronics will have its performance assessed by the Samsung Institute of EHS Strategy’s certification system and verified by a Carbon Reduction Verification Committee, which includes third-party experts.