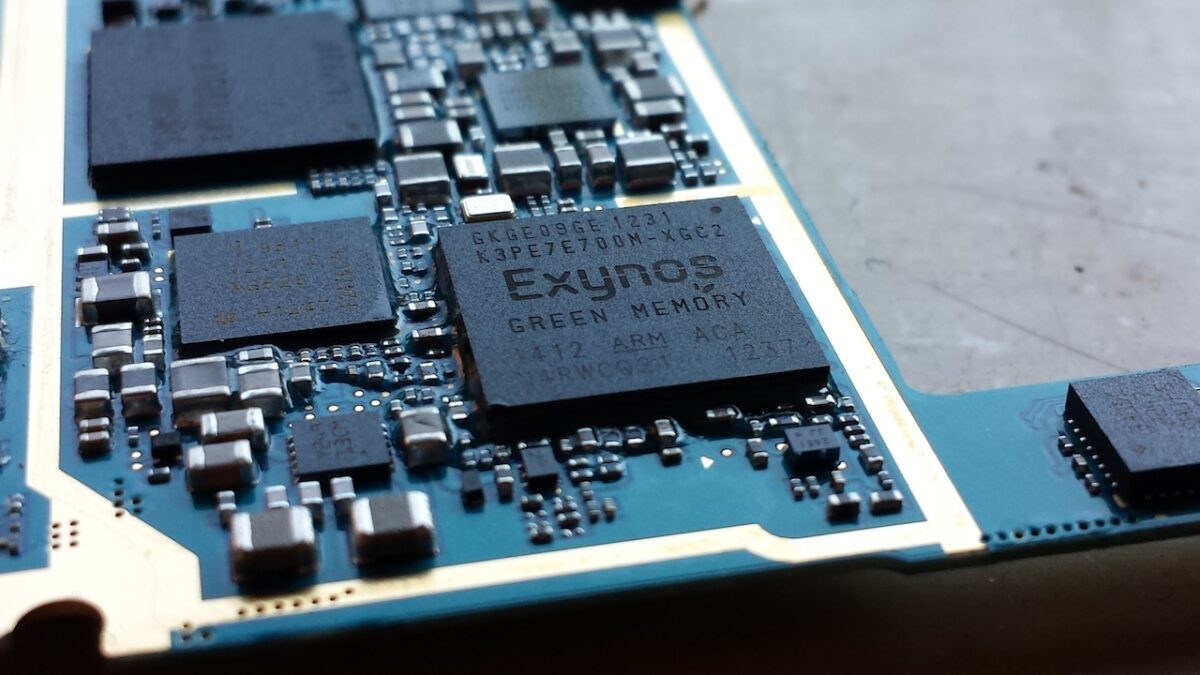 Samsung makes mobile processors but they’re largely used in its own devices. The company has been trying to win new customers and while it has seen some success, Huawei’s ongoing troubles have given it a golden opportunity.

The company is looking to improve the performance of its Exynos chips, particularly their artificial intelligence capabilities. It wants to offer more capable chips as Huawei’s fabless HiSilicon subsidiary is unable to get its chips made at TSMC.

Huawei’s loss could be Samsung’s gain

Samsung and Huawei both design custom mobile processors but the big difference between them is that Samsung has its own manufacturing facilities. It doesn’t need to work with a semiconductor fab like TSMC to have its chips made. Huawei’s HiSilicon has its chips made at the Taiwan Semiconducting Manufacturing Co.

Huawei has been blacklisted by the United States and the country recently amended its chip export rules. The amendment mandated that sales of semiconductors made overseas with US technology would require a license, which the US Commerce Department would obviously not grant for Huawei.

TSMC has since stopped taking any orders from HiSilicon and that means Huawei can’t get its mobile processors made now. It has found a substitute in China’s Semiconductor Manufacturing International Corporation that’s making the HiSilicon Kirin 710A processor on its 14nm node. However, TSMC is miles ahead of SMIC in terms of process technology, as it’s expected to bring is 5nm node online this year. SMIC is currently unable to meet Huawei’s needs for flagship-level chips.

There has been some speculation recently that Huawei could have its chips made at Samsung but even that might not be possible. Recent reports have suggested that Samsung might not take Huawei’s orders. Why it might do that is unclear but with South Korea being a key US ally and Samsung being one of its biggest companies, perhaps the conglomerate may not want to wade into this geopolitical issue.

Chinese smartphone manufacturers that previously used Huawei’s chips are now more likely to opt for Samsung’s Exynos. Qualcomm’s Snapdragon processors are generally more expensive and that would further limit their profit margins. Samsung has been pursuing a strategy of undercutting Qualcomm on the price to win more customers for its chips. It recently inked a deal with Vivo that’s now using its 5G-enabled Exynos 880 in a new smartphone.

Huawei’s tragedy has given Samsung an amazing opportunity to make strides in this market. We can expect the company to throw its entire weight behind this goal, because it’s unclear when or if Huawei will ever catch a break.