Next-gen PlayStation VR headset will be powered by Samsung OLED 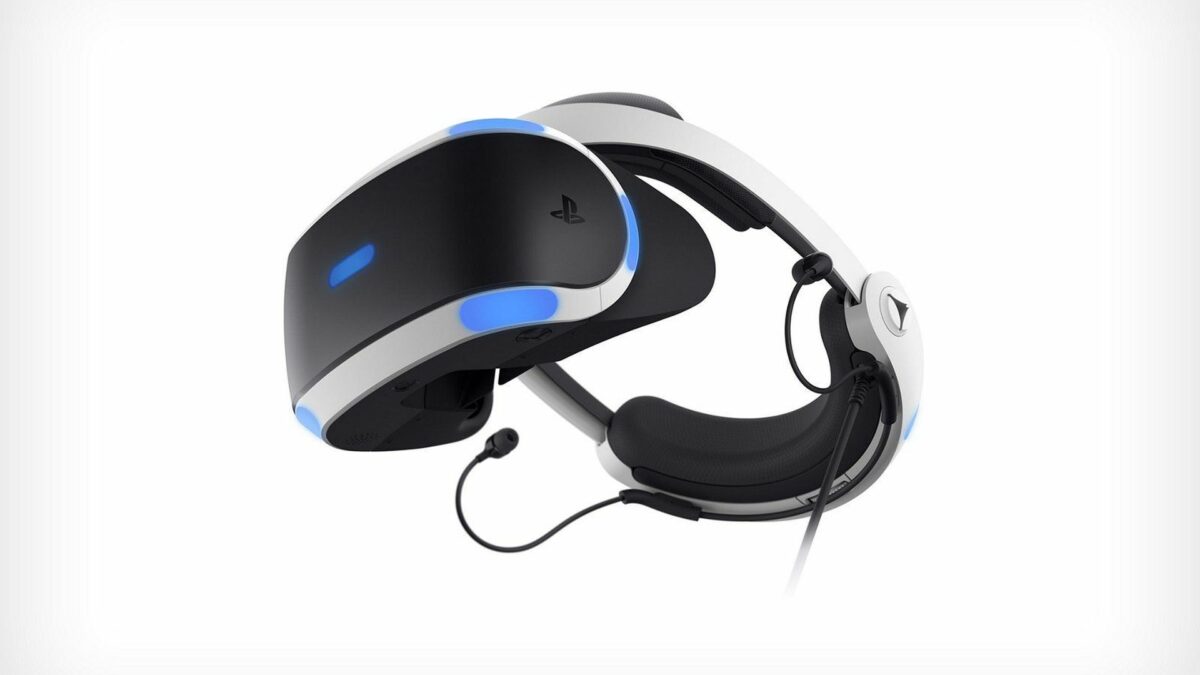 Samsung may have shelved its ambitions for its own virtual reality (VR) endeavors, but the company might play a huge role in Sony’s plans for its next-gen PlayStation VR headset, the PSVR 2. While many VR headset manufacturers are reportedly embracing LCD technology for the sake of higher resolutions, Sony reportedly wants to employ Samsung OLED technology for the PSVR 2.

Both LCD and OLED display technologies have their own pros and cons in terms of virtual reality. If you’re asking which technology is better for VR, you’ll probably get a different answer almost every time, depending on who you’re asking. Nevertheless, OLED technology is known to offer better contrast and a faster response time, while LCD VR panels can have higher resolutions and less of a screen-door effect.

OLEDs have historically been reserved for higher-end VR headsets because of the higher costs associated with high-performance panels. It could be argued that a cheap LCD solution for VR is better than a cheap OLED display, but a high-end OLED panel can deliver advantages that LCD lacks.

Sony reportedly plans to have the PSVR 2 headset ready for the consumer market just in time for the 2022 holiday season, according to Bloomberg. However, neither Sony nor Samsung Display had any comments on the matter.

Technical specifications for the PSVR 2’s alleged Samsung-made OLED display are unknown, but we’re guessing that it might have a higher resolution and pixel density. Samsung has been working on pushing the limits of OLED pixel density further, but its first OLED panel that promises a 1,000ppi density might not hit the market earlier than 2024.