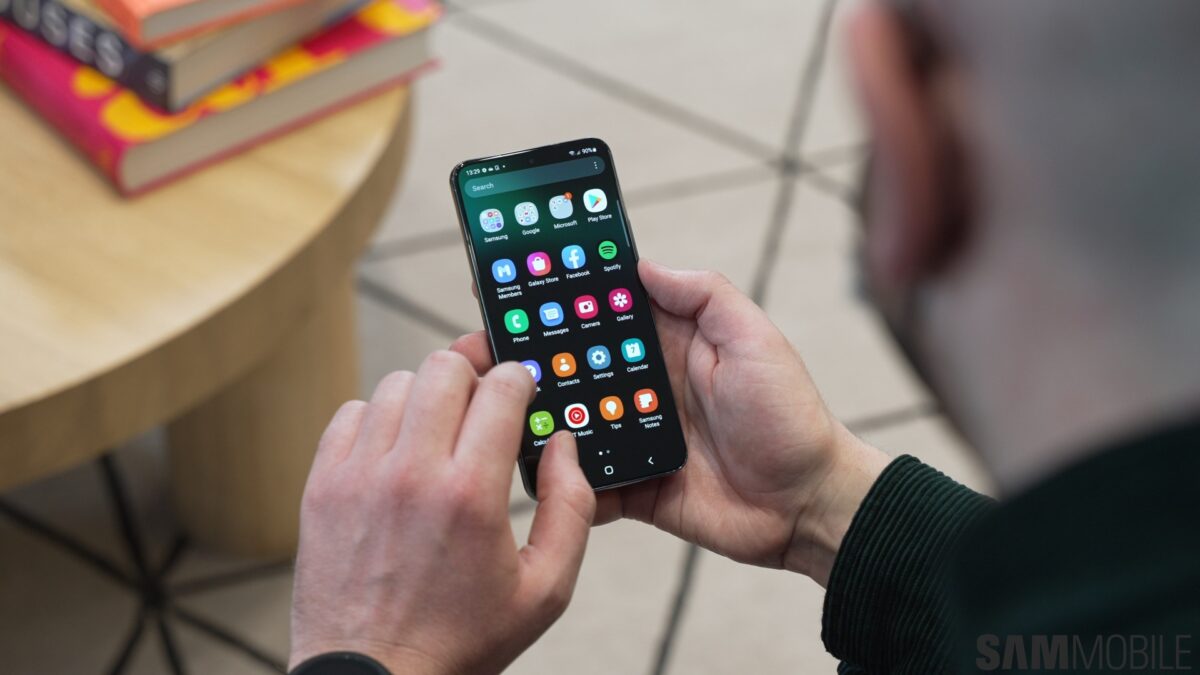 Apart from several hardware upgrades, the Galaxy S22 series also got a sturdier chassis that Samsung calls Armor Aluminum. Thankfully, all three Galaxy S22 variants get to use it this time around, unlike previous years. YouTuber PBK Reviews did a Jerryrigeverything-like test on the vanilla Galaxy S22 and it passed with flying colours.

The Galaxy S22 is surprisingly robust

Starting with the scratch test, the Galaxy S22’s screen is protected by a layer of Gorilla Glass Victus+, as confirmed by the scratches with level 8 and level 9 Moh’s picks. On the other hand, the back, which supposedly uses the same glass, scratches a lot more easily.

The Galaxy S22 lives up to its IP68 waterproof rating and is able to survive being dunked underwater. However, the screen seems to be hypersensitive and registers ghost touches when underwater. It isn’t much of a problem, though and can be fixed easily via software.

Overall, the Galaxy S22 is fairly sturdy and doesn’t scratch easily. The under-display fingerprint sensor works fine even with scratches on it. Lastly, the smartphone has very little flex to it, showcasing the power of Armor Aluminium.

We’d still recommend that you put a case around your shiny new Galaxy S22, though, because as Jerryrigeverything says, “Glass is glass and glass breaks.” You could even get a Sammobile-branded one if that piques your interest.

As is the case with most current-generation phones, the Galaxy S22 is a tough nut to crack. One needs heat to break through the adhesive layer and pry off the back glass. There’s a massive graphite sheet to dissipate heat between the battery and backplate. It also houses the wireless charging coil and NFC antenna.

The Galaxy S22’s motherboard is held in place by nineteen screws and a litany of connectors. Unravelling all of them reveals a stacked PCB, something that is becoming common in high-end devices. No water seems to have seeped into the chassis from the previous dunk, as indicated by the water damage markets scattered throughout the phone.

In essence, don’t try opening up or repairing your Samsung Galaxy S22 unless you have prior experience working with smartphones. All it takes is one misplaced jab on the pry tool to render the 120Hz AMOLED screen useless. The lack of pull tabs makes battery replacement a headache, too.