Galaxy S10 display blows everything else out of the water 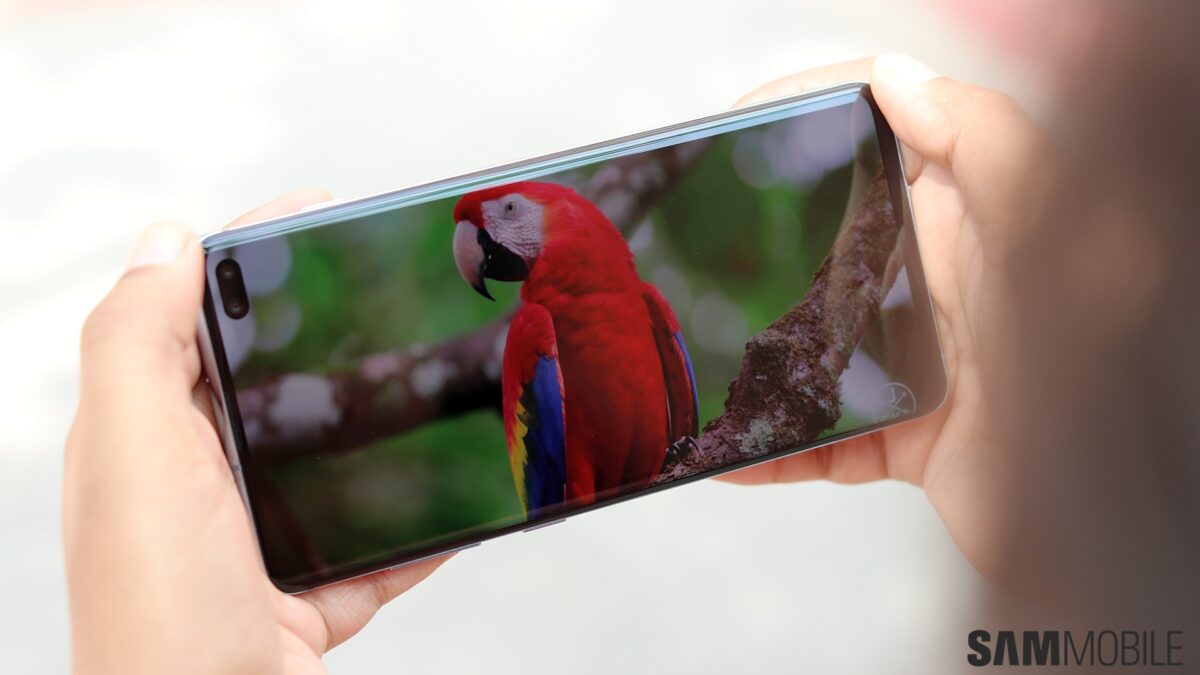 Samsung makes significant mobile OLED display technology advances with every new generation of its flagship smartphones. There’s a reason why previous Galaxy flagships have received the coveted crown of having the best smartphone display on the market. Samsung Display, the conglomerate’s display affiliate, clearly knows a thing or two about making exceptional panels.

So it should not come as a surprise that DisplayMate’s analysis of the Galaxy S10 display finds that it essentially blows everything else out of the water. Samsung did mention some of its results during the Galaxy S10 launch event. It highlighted that the Galaxy S10 display has the highest color accuracy of any smartphone display and can reach a peak brightness level of 1,200 nits. DisplayMate has now published its full results for the new flagship.

Galaxy S10 has the best smartphone display on the market

The Galaxy S10 display performance has been improved to record-setting Outstanding levels. It sets over a dozen new Display Performance Records. This includes Absolute Color Accuracy at 0.4 JNCD. That’s regarded as “Visually Indistinguishable From Perfect.” Samsung has evidently focused on improving the overall display Picture Quality and Color Accuracy which is a welcome step.

The OLED Hardware Performance has been improved as well. There’s a 17 percent Brightness increase in the High Brightness Mode compared to the Galaxy S9. As we expected, DisplayMate has given the Galaxy S10 its highest ever A+ grade. It receives 100% All Green Very Good to Excellent Ratings across all categories. That’s despite new tests and tougher grading standards. The tests were performed on pre-release production units of the Galaxy S10 that were provided by Samsung.

The Galaxy S10 display also sets a new record for the Highest Full Screen Brightness at 804 nits. Records have also been set for Peak Display Brightness, Contrast Ratio and Native Color Gamut. Simply put, the Galaxy S10 has the best smartphone display on the market. DisplayMate regards it as “the most innovative and high performance smartphone display that we have ever lab tested.” It goes without saying that you’ll be getting your money’s worth with Samsung’s new flagship as far as the display is concerned.