Samsung rules the OLED display market with a 93.3 percent share 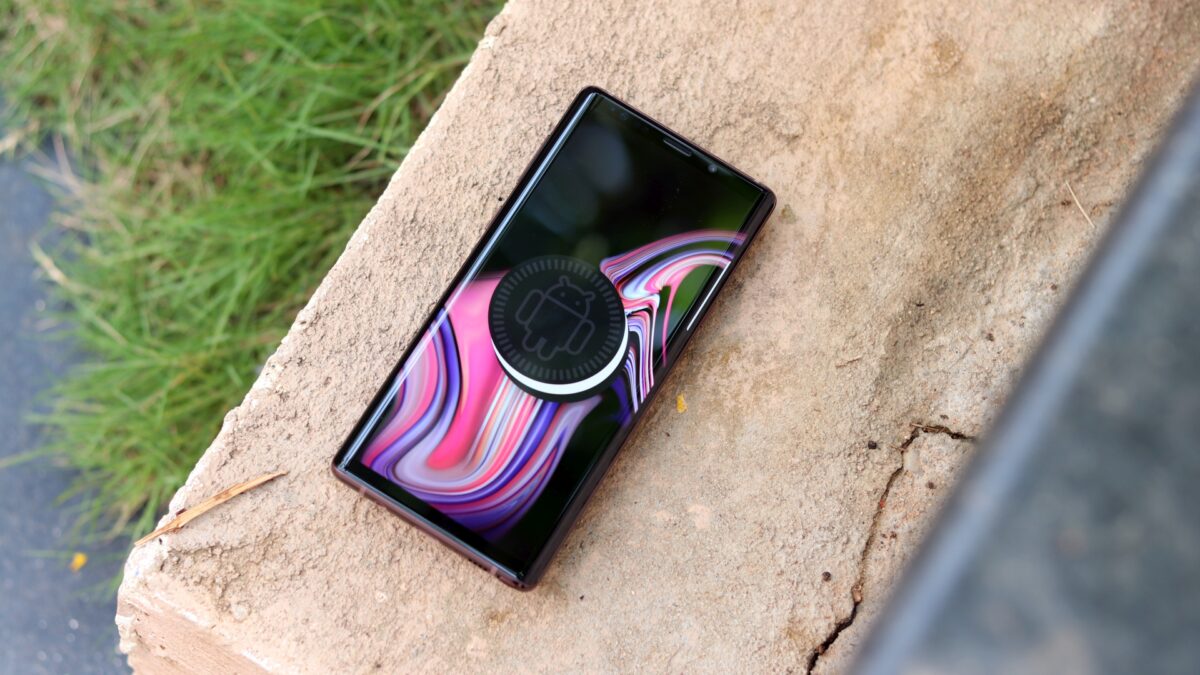 Samsung’s bet with the OLED display technology is paying off big time. According to a report released by market research firm IHS Markit, the OLED panels accounted for more than 61 percent of the global market for smartphone displays (by revenue) in the third quarter of 2018. Samsung held 93.3 percent of the entire market during the three month period between July and September 2018.

The smartphone display sales raised $10.7 billion in Q3 2018, of which 61.1% ($6.6 billion) were linked to the sale of OLED panels. OLEDs held only 35 percent of the market share by revenue in the first quarter last year.

Samsung has been using OLED displays in its phones for nearly a decade. Major smartphone companies have adopted the self-luminous displays for their flagship models over the past few years as well. The demand for OLED panels has thus seen rapid growth. Samsung, which not only uses the OLED display panels in its own products but also supplies them to other companies including Apple, is ruling the market. And the company’s dominance is not just in OLED panels.

Samsung holds a 57.8 percent market share by revenue in the overall smartphone display market, which also includes LCD panels. China’s BOE and Tianma distantly followed the company with 7.8 percent and 7.7 percent share, respectively. The demand for flexible OLED display is also on a high right now. And Samsung nearly has a monopoly in this segment too. The company accounted for 94.2 percent of the market for flexible OLED panels in Q3 2018.

Samsung is on its way to launch a foldable smartphone next year, which may well set a new bar for the industry. The company could also launch the first 4K OLED laptop panels early next year.