You may soon be able to share your Samsung Pay transactions 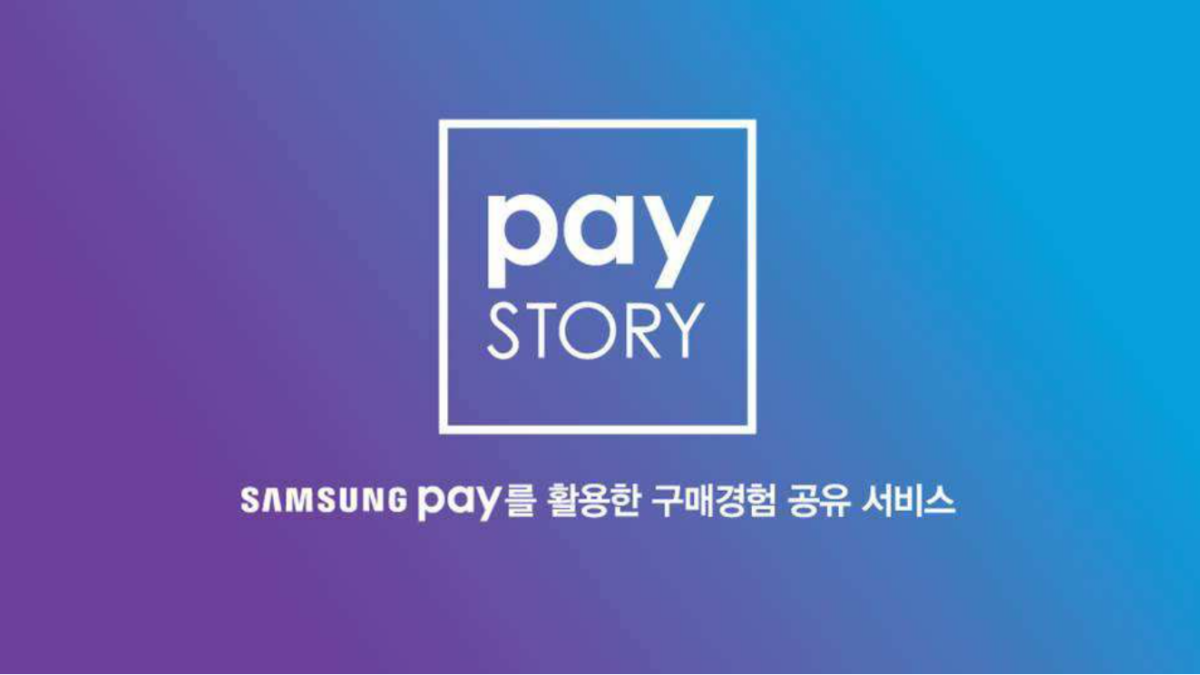 Samsung has built a feature for Samsung Pay that allows users to view a list of all their past transactions and share them to various social networks, including Facebook and Twitter, according to a patent spotted on KIPRIS’ database.

Samsung Pay Story, which the firm describes as a “system for sharing buying experiences,” is expected to be introduced in a future update for Samsung Pay, in an attempt to spread awareness of the payment platform using social media.

The firm, as outlined in the patent documentation, will run a “Pay Story with Celebrities” campaign to encourage users to trial the feature. Influencers will be able to share details of their purchase, along with a snapshot and rating. 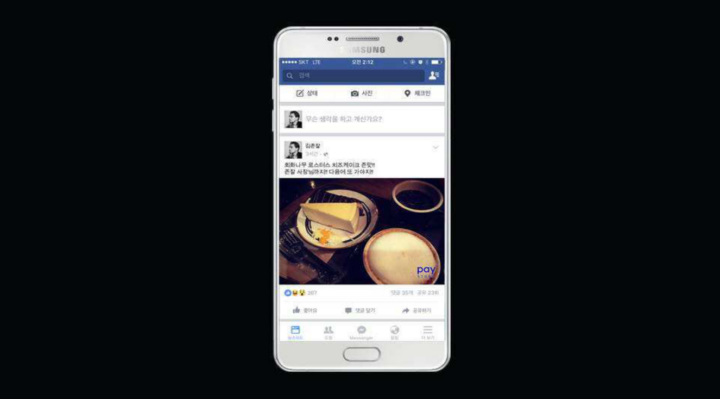 It’s essentially Facebook’s check-in feature, but for purchases. Users will, of course, have the option to choose the information they want to share—so they don’t have to include the price or a picture of their purchase, for example.

Samsung’s long-term plan, however, is to turn Pay Story into a social network of sorts; users will be able to view a list of nearby facilities that accept Samsung Pay, together with their respective ratings and reviews (think: Yelp). 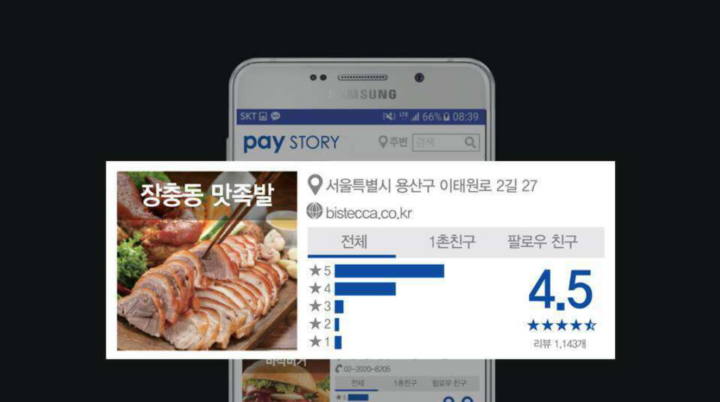 Samsung could build its own social network

There’s also scope for Samsung to expand Pay Story into a friends-based service, though that seems like a bit of a far-fetched idea at this precise moment in time—but that’s not to say that won’t happen in the not-too-distant future.

If enough people are taking advantage of Pay Story’s external sharing feature, there’s no reason why the firm shouldn’t let them to build a list of contacts within Samsung Pay who can view a hand-picked selection of their transactions.