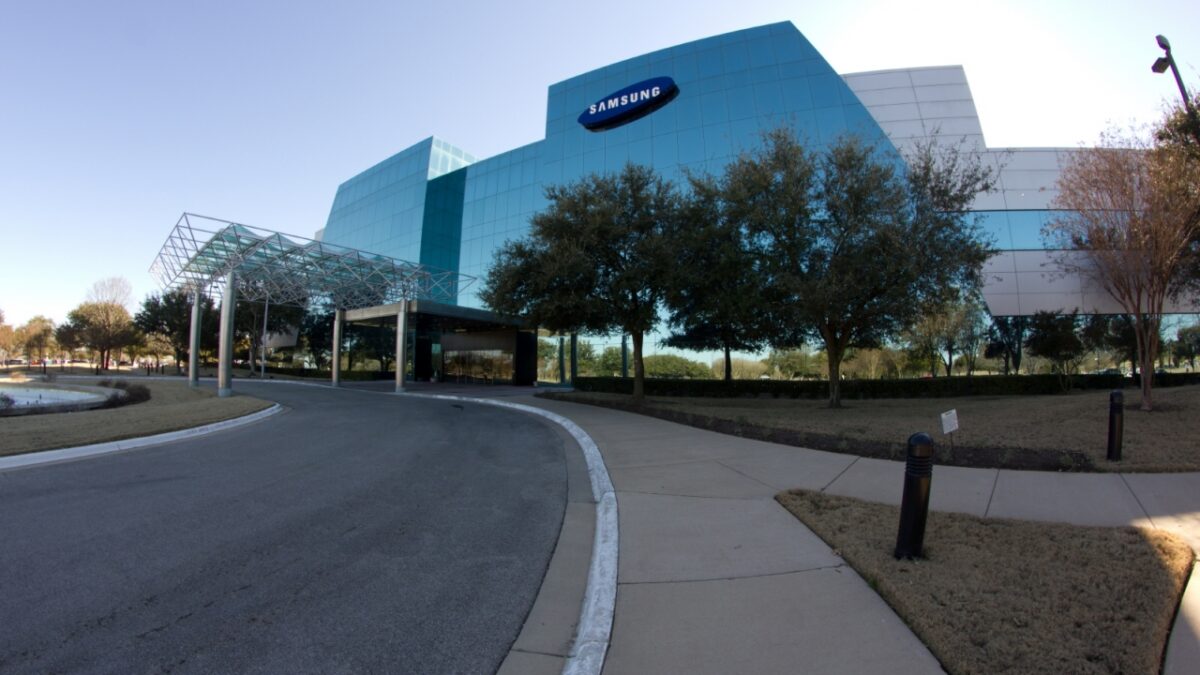 The latest reports out of South Korea suggest that Samsung could announce its reshuffle of the company’s top brass tomorrow. The company has recently been finalizing the replacement of Vice Chairman Kwon Oh-hyun who announced that he was resigning from the job.

His decision to depart Samsung has people concerned about the leadership vacuum at the company. It doesn’t help that the conglomerate’s heir Lee Jae-yong is behind bars. If his appeal is denied, he won’t be out for several years.

Kwon announced earlier this month that he was going to resign from the job. He said that amid the unprecedented crisis that Samsung faces, it’s time now for a fresh leadership to take the reins.

He has been the de facto leader at Samsung ever since Lee Jae-yong was imprisoned. Samsung also dismantled its Future Strategy Office which was a centralized control tower that managed various aspects of the conglomerate.

Samsung has reportedly been reviewing several internal options for Kwon’s replacement. Kim Ki-nam, president of the semiconductor business, is expected to have a good chance of getting the job as he’s credited with driving growth for the chip division.

Samsung is now expected to announce the delayed executive reshuffle tomorrow following a board meeting. The company normally announces the reshuffle in December every year but it didn’t do that last year due to various legal troubles.