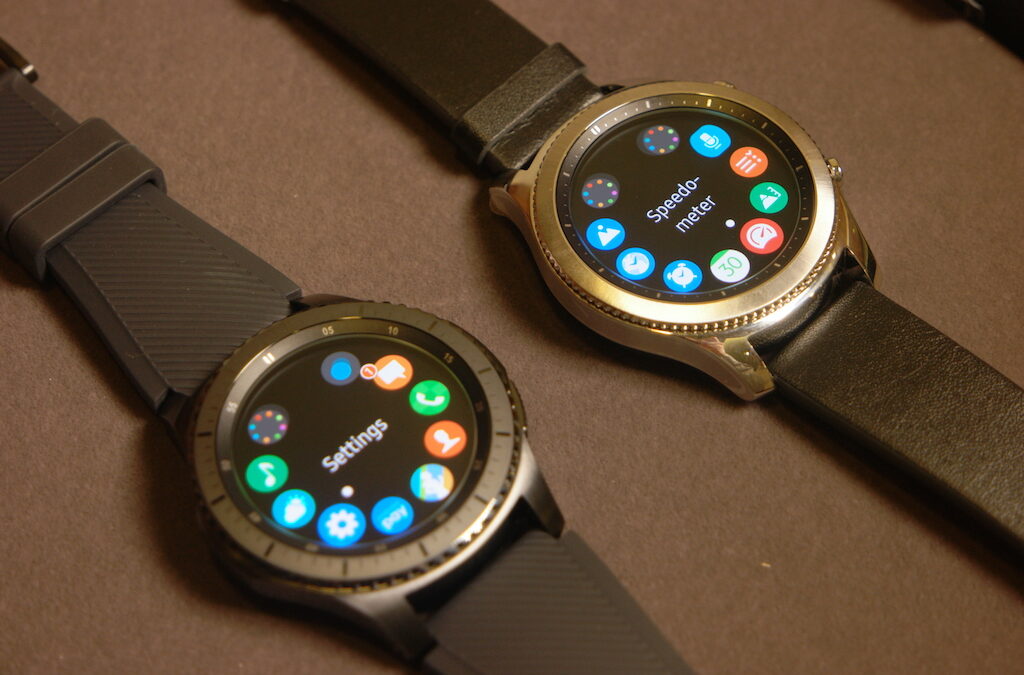 Golfers rely heavily on information given by their caddies. They’re the ones who know about the geographical features of the course. It’s crucial to listen to them when playing on a course that you’re not familiar with. Regular human caddies are good enough but Samsung now wants to throw some tech into the equation.

The company today launched a new iteration of its Gear S3 smartwatch in South Korea. It’s called the Gear S3 Golf Edition. As you can probably guess, it’s meant for golfers.

It does come with a Smart Caddie application that provides information about 60,000 golf courses around the world. The app also provides users with real-time tracking information and other details that can help their game. It’s even capable of displaying the geographical features of the course such as its undulations. 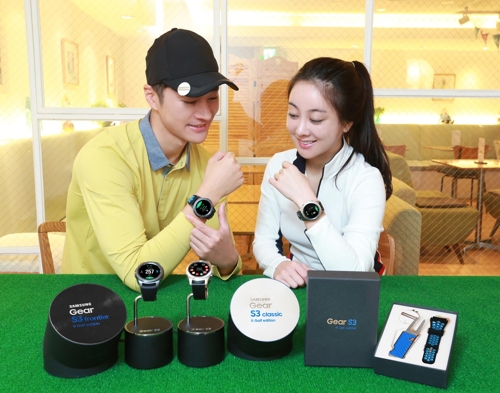