Samsung to launch a laptop that can recognize in-air gestures, suggests patent 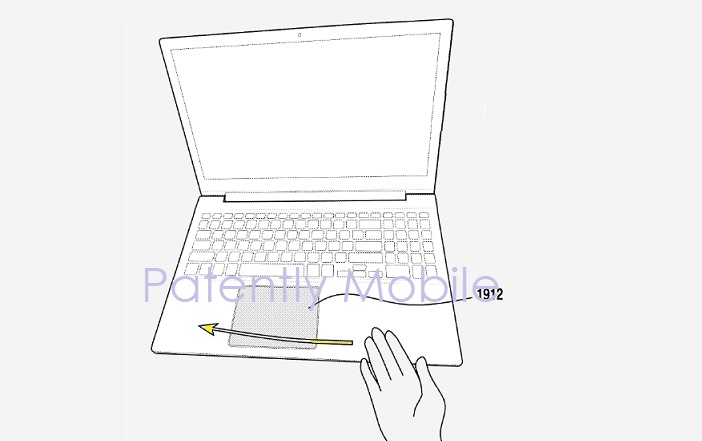 Samsung has filed for a patent with the US Patent and Trademark Office for a new laptop in its Notebook line. The (presumably) high-end machine is said to ship with a force-touch trackpad, in addition to a slew of sensors that can recognize contactless user input.

Unlike Windows Hello, however, Notebook users—assuming the technology comes to fruition, of course—will need to position their hands above the trackpad when mimicking a gesture, because the required sensors are embedded in the trackpad panel.

Samsung has toyed around with contactless navigation in the past. The Galaxy S4 shipped with a fully-fledged Air Gesture feature, which allowed users to scroll through webpages and accept incoming calls, without even having to touch their device.

Air Gesture wasn’t around for long, though. When the Galaxy S6 hit the shelves, it was nowhere to be seen, presumably a result of a lack of interest. I, for one, was a proud Galaxy S4 owner and can’t recall using the feature even once.

With that in mind, we should note that Samsung regularly files patents, but hardly any of them ever see the light of day. Could this be one of the few that make it into the hands of the public? Probably not. But that doesn’t mean we can’t hold out hope.