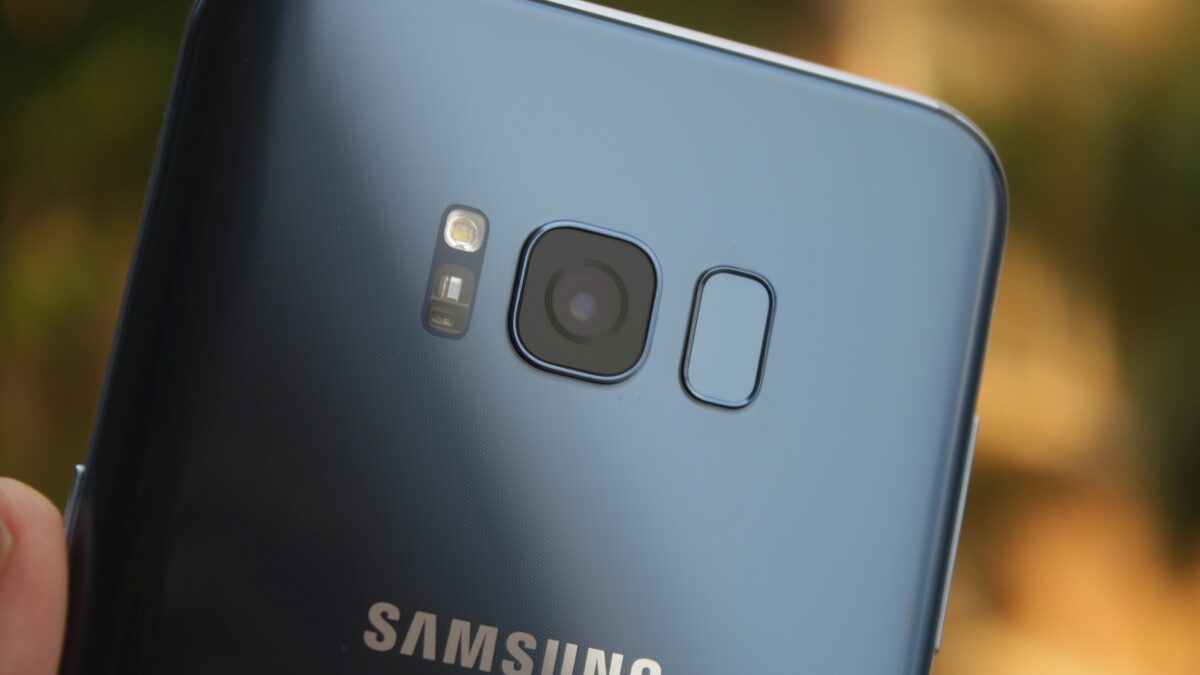 Many companies have tried to embrace modular design for their smartphones. They enable customers to enhance the functionality of their smartphones by purchasing additional modules that perform a specific function.

We’ve seen modules for enhancing camera capabilities and the sound experience from other manufacturers. Samsung hasn’t done something like this as yet but if a new rumor is to be believed, the company might be considering a modular design for the Galaxy S9.

Its implementation of the modular design is said to be similar to Motorola’s Moto Z line. If that’s true, the Galaxy S9 will have magnetic pins at the back which will be used to attach external modules easily.

Andy Rubin’s Essential Phone also uses a similar modular design. It relies on magnetic pins for external modules, one of them being a 360-degree camera. The modules not only enhance functionality but they also generate more revenues for the company.

It’s still far too early to be sure of anything as far as the Galaxy S9 is concerned. We’re bound to hear a lot more rumors about this handset before it’s due next year. Samsung is said to be mulling the modular design idea right now and hasn’t approved it as yet so it may or may not make the cut.