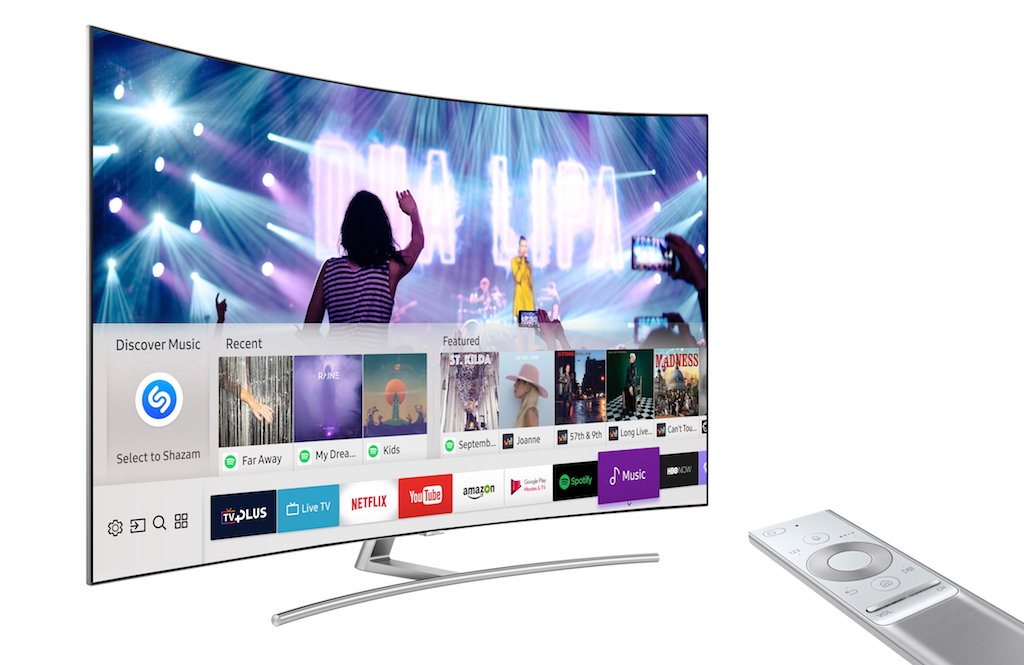 What do you do when you want to identify a song? You Shazam it. It’s one of the most widely used music identification services across the globe. Shazam apps are available on a variety of different platforms and the service has now landed on Samsung Smart TVs.

Samsung today announced the release of a new update for its 2017 Smart TV platform. The update adds Shazam to the Smart Hub of 2017 Samsung Smart TVs. The app makes it easier for users to identify songs that they hear on the TV.

Shazam on Samsung Smart TVs will enable viewers to identify songs that are playing in TV shows or films quickly and easily. They will be able to access song titles, artists, lyrics and albums with a single click while watching content. Shazam works with live TV as well as with content delivered over HDMI.

Viewers can even make use of the voice recognition technology in the Samsung One Remote to identify songs. They can speak into the remote and ask “What is this song?” to have Shazam look it up for them.

Shazam also gives viewers the option to stream the music they’ve identified and create playlists that can be accessed at any time. Samsung’s Smart Hub will provide the music content through streaming partners which include Spotify, Napster and Deezer to those who subscribe to any of these services. 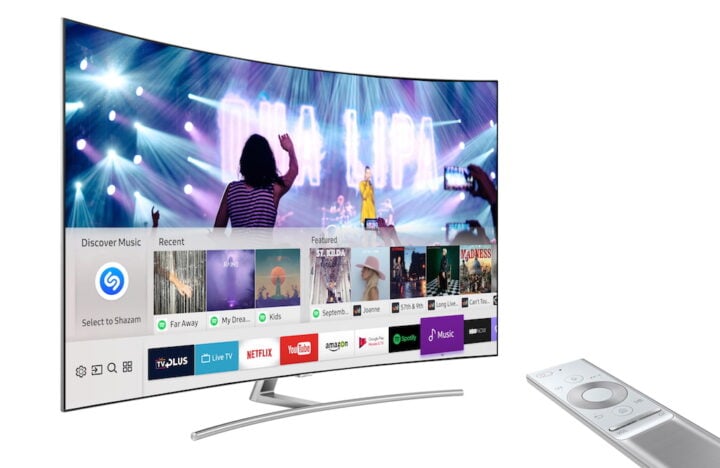