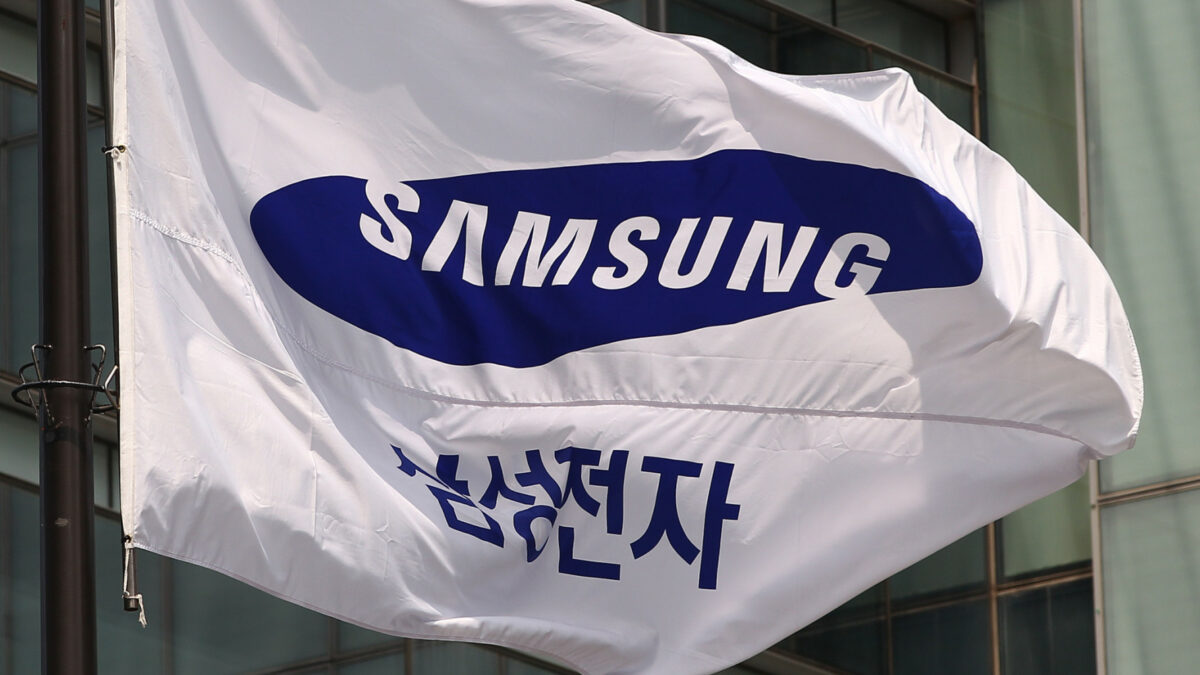 Samsung announced its quarterly results yesterday, and became the most profitable company in the world. However, the company broke a few other records as well. It ended Intel’s 24-year reign as the largest semiconductor-based chipmaker in the world. Samsung has now leapfrogged Intel by posting a higher revenue as well as operating profits during Q2 2017.

The South Korean electronics giant consistently developed new DRAM and flash storage technologies. However, what helped Samsung in become the king of semiconductor chips is that it quickly responded to the changes in the industry. On the other hand, Intel couldn’t make successful chipsets for mobile devices, failed in capitalizing on the growing smartphone, tablet, and wearable devices segment.

“Given Samsung’s strength today in flash memory, I am not surprised Samsung surpassed Intel in semiconductor revenue,” said Patrick Moorhead, principal analyst with Moor Insights & Strategy, adding that Intel may be able to catch up Samsung when Intel’s memory output is at full production capacity in about six months. “I think we will see a lot of back and forth between the two companies.”

While Intel stuck to developing CPUs for laptops, PCs, and servers, Samsung diversified its portfolio by developing chipsets for smartphones, tablets, wearables. It also made signification improvements in its UFS and SSD storage chips as well as DRAM products. Its Evo and Evo Pro lineup of SSD solutions are one of the best in the world.

Samsung’s chip business could also beat Intel in annual performance as the chip industry’s outlook remains bright for the rest of the year. Samsung is also developing connected chipsets for IoT devices as well as automobiles. To make a strong headway into the connected automobiles segment, Samsung announced that it would acquire Harman International Industries last year, and the acquisition was completed earlier this year.