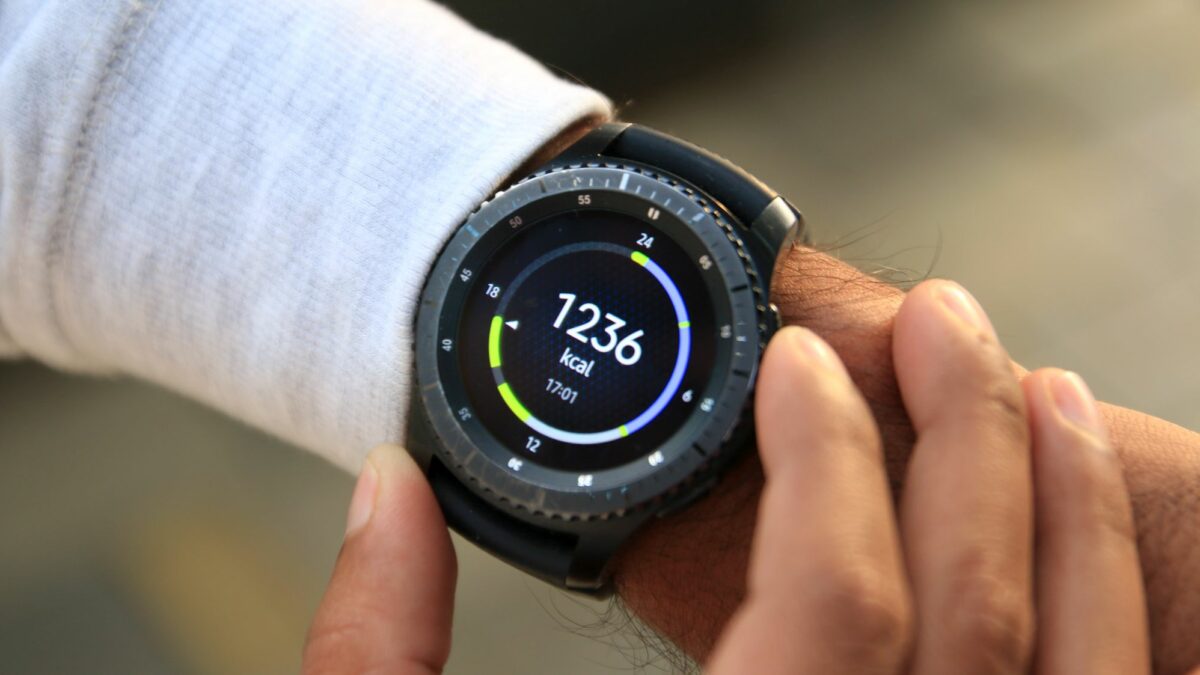 By now it’s safe to say that we’re all aware of the dangers associated with charging your smartphone using a third-party charger, but did you know that wearables are also at risk of catching fire when charged with aftermarket components? Lamar Jackson, a Gear S3 frontier owner from the United States, allegedly found this out the hard way.

Instead of using the OEM charger that came in the box with his Gear S3 frontier, Jackson opted for a Mophie Charger Force Desk Mount he found in a drawer. Many of the other wireless chargers he tried failed to provide the device with power, but this one appeared to work well. Maybe a little too well, though, as when he checked back he found that his $350 smartwatch was fried.

What’s surprising is that we had a similar experience with our Gear S3 classic. Earlier this week, we placed it on the Tronsmart Chocolate wireless charger overnight, then when picked it in the morning we found that it hadn’t charged and parts of the watch were extremely hot. When we positioned it on the factory cradle, a message appeared informing us that it had overheated.

However, it’s not just third-party chargers that are proving to be dangerous. A reddit user reported that his Gear S3 reached a high temperature while charging on the Gear S2’s cradle (even though a notification is immediately displayed instructing you to use the original charger, as we found out when we placed our Gear S3 on a Gear S2 charger), which is strange considering they both have similar power outputs.

Online blog Tizen Experts notes that the rise in heat is likely because the Gear S3 doesn’t fit properly in its predecessor’s dock; causing a flow of current through unintended parts of the watch, like the bezel, buttons, display and even the really small metal connections found at the top of the standard adjustable leather and rubber straps.

So there you have it, folks. Make sure you’re charging your Gear S3 with the original cradle to avoid any nasty issues. 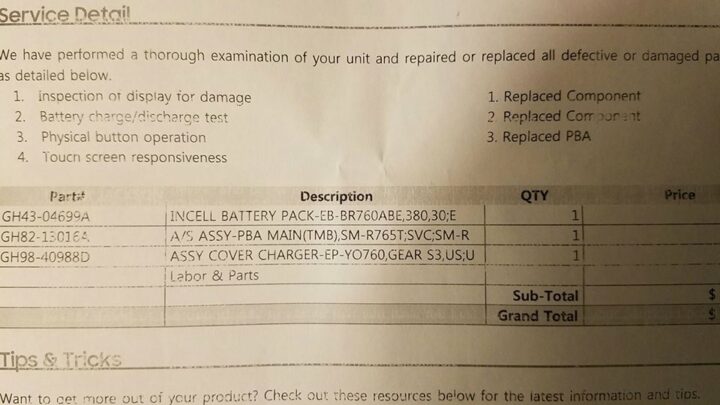