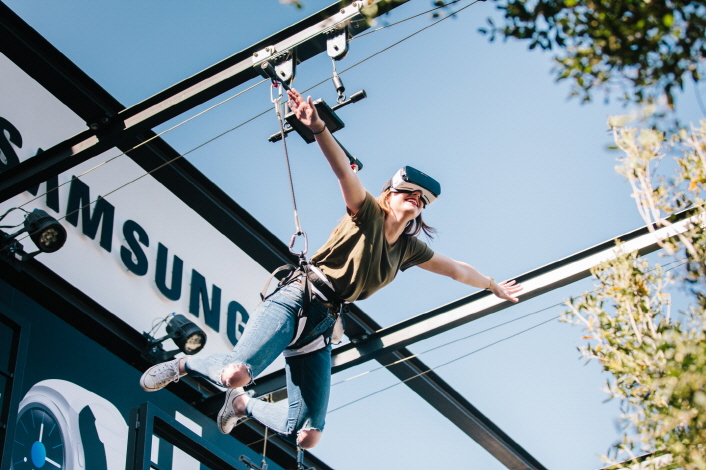 The goal of this initiative is to create a set of standard APIs that portable VR applications and engines can use in tandem with various hardware vendors and device drivers. Similar to Vulkan, the focus here is to get enough companies on board and to create a single API interface that can be widely used for most future VR development. This would make it easier for VR content creators and app developers to make content, apps, and games that work with a wide range of VR platforms and devices.

The Khronos Group has announced that the initiative is still in its early stages, and it is asking other brands to get on board. The companies mentioned in the image below are publicly participating in the standards initiative. There are a few other companies that are involved but not named at this point in time. 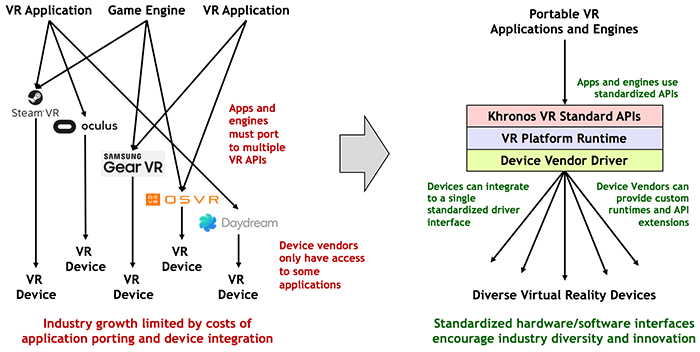