Samsung will launch premium home appliances under the Dacor brand 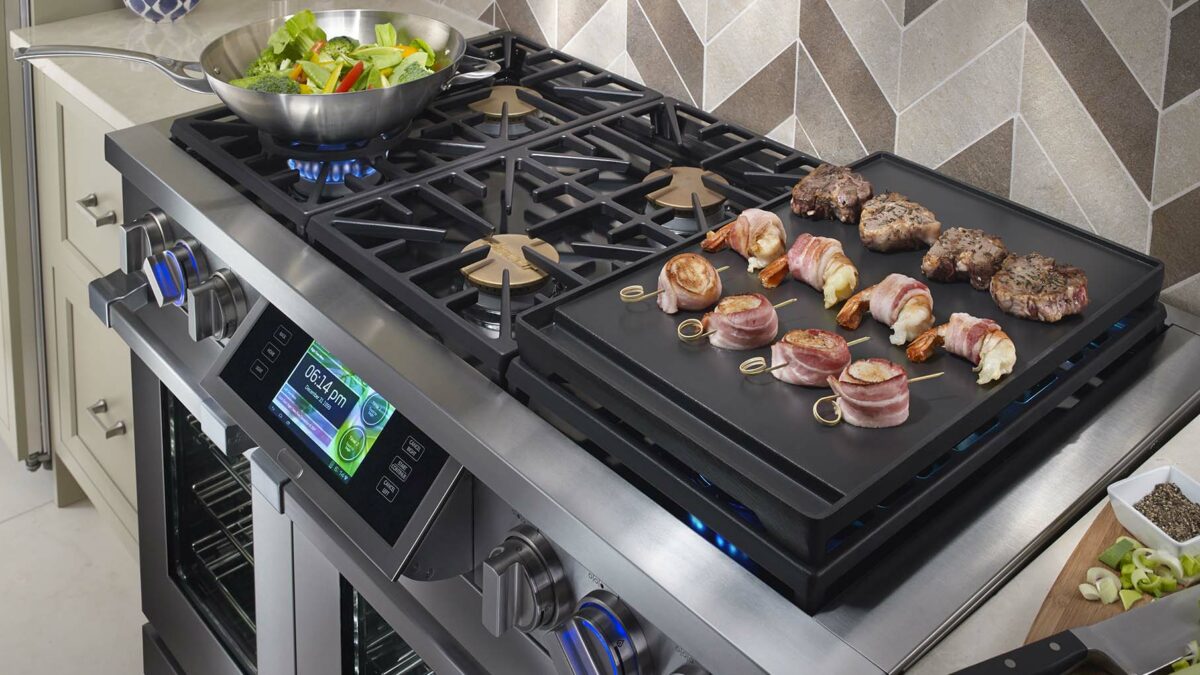 Samsung confirmed last month that it had acquired luxury home appliance company Dacor. The California-based company is best known for its professional-quality cooking ranges for homes as well as its in-home ventilation hoods. Samsung didn’t immediately reveal why it had decided to acquire Dacor. It was initially said that following the completion of this acquisition Dacor would instantly start operating as a wholly owned subsidiary of Samsung Electronics America while maintaining its corporate identity and brand. Dacor will continue its US-based manufacturing operations as well. However, the purpose was made clear at IFA 2016 where a company official reveal precisely what Samsung is planning on doing with its latest purchase.

Samsung delved into the numbers game for a bit during its IFA 2016 press conference. The idea was to tell peop …

Samsung is bringing its Family Hub refrigerator with 21-inch touchscre …