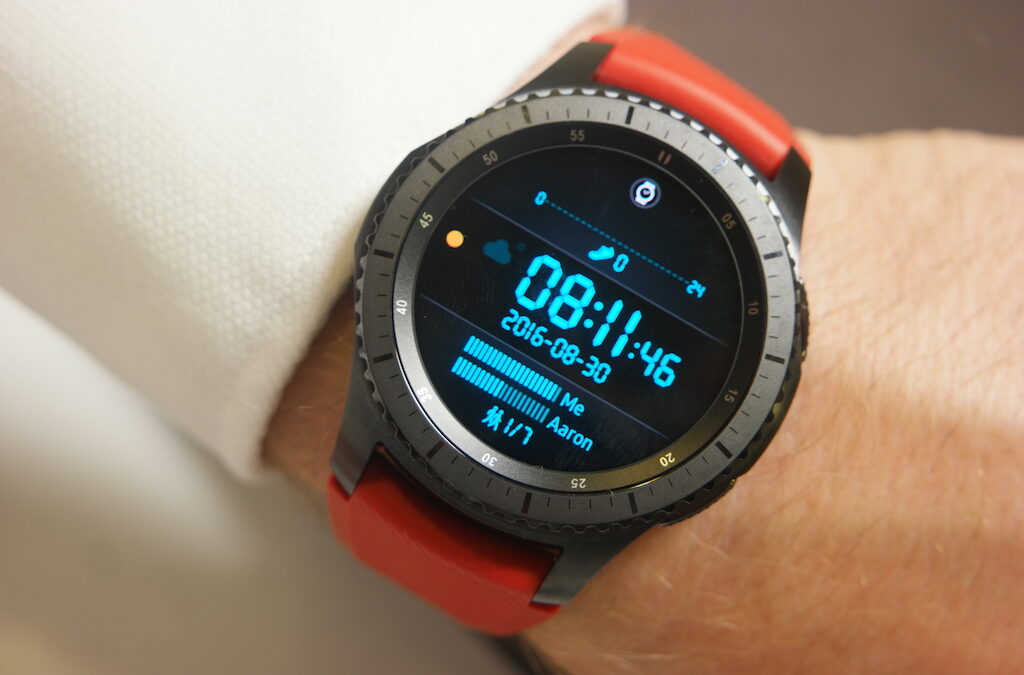 AT&T has confirmed today that it’s going to expand its smartwatch lineup this year by carrying the Gear S3 frontier smartwatch from Samsung. AT&T customers will get a variety of exclusive experiences on the Gear S3 including but not limited to NumberSync. Yes, Samsung’s latest smartwatch is compatible with NumberSync on AT&T.

NumberSync is a new feature that AT&T launched earlier this year. It enables users to access the same number on both their smartwatch and smartphone so they are never disconnected even if they are out and about with just the smartwatch and their phone is at home. They can continue to send messages and make and receive calls on the same number as their mobile phone. The Gear S2 already supports this feature and the Gear S3 is going to support it at launch as well.

The carrier says that it’s going to provide more information about pricing and availability of this smartwatch in the weeks to come. AT&T rival T-Mobile has also confirmed that it’s going to launch the Gear S3 on its network later this year in the fall.